What does a video Director do? 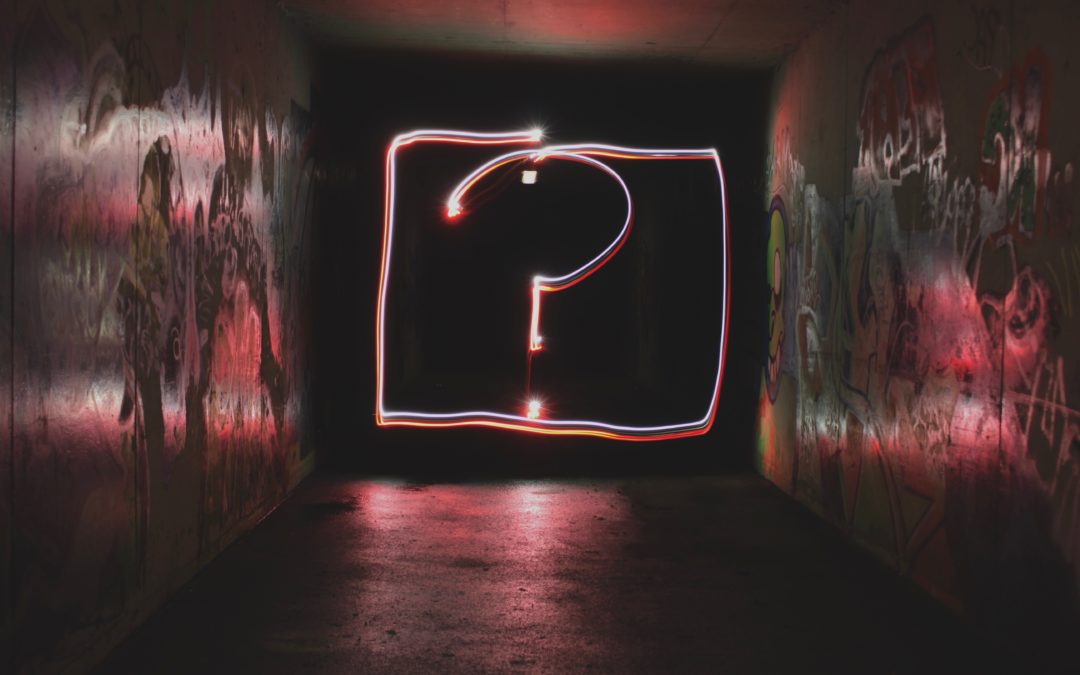 Have you ever wondered how a video production company works?

In a video production company, there are many professionals working within important roles that many people don’t even realise exist. Almost everyone has heard of directors, video editors, camera operators, but what about motion graphics designers, production managers or sound designers?  Our new blog series will introduce you to these and other roles in video production companies so the next time you make a video with us, you’ll know how these professionals are involved in your project and why they’re so crucial to the overall quality of your video.

If you are a film enthusiast or want to work in the film business this series is also for you. You’ll learn the basics of each of these outlined professions and will also find links to publications about the subject at the bottom of each post.

What does a video Director do?

Arguably the most publicized and revered person in any video production, the director is responsible for translating the written screenplay into images on the screen, in order to shape or ‘direct’ the vision of the production – by having a say in which camera angles to use, how to set up the lighting and by directing the actors performance. They are also partly responsible for hiring crew and cast, editing the script, selecting and composing shots and they also can take part in the editing process.

Directors can either write a film’s script, commission it to a screenwriter or be hired to direct a film after an early draft of the script is finished. This will have an effect on the film’s final ‘look’ and the way the story is told. Some feature film directors are famous for their unique creative visions, having made films that are easily recognizable as being one of their latest creations – such is the case for Woody Allen, Quentin Tarantino, or Tim Burton for example. In most of these cases, the director is also the writer or the producer, which adds to the distinctive nature of these films.

Because the director starts working on the project from an early stage (the first script drafts) and only stops when the film is completely edited and ready to be screened, directors are both responsible for a film’s success and for its failure, making it a very pressurised role, but also a highly rewarding one too.

In a Video Production Company

In commercials, corporate and promotional videos, the director’s vision is replaced by the vision of the production company, alongside the practical needs of the client. The style of the video depends on the client and what they want to announce and how – a product, a service, to highlight the client’s traditional practices or its freshness and innovation. The job of the director is to ensure that the video suits the client’s expectations – and also, of course, to make sure that it is a killer video that everyone will enjoy watching.

Whilst filming a promotional video for IDology, our Bold Content director Adam Neale faced many challenges, from creating a script from scratch, dealing with a tight shooting schedule – only 6 days! – and making sure that the edit kept in line with the original idea.

If you are a film student or you just want to know more about video directors and their work, try some of these links: