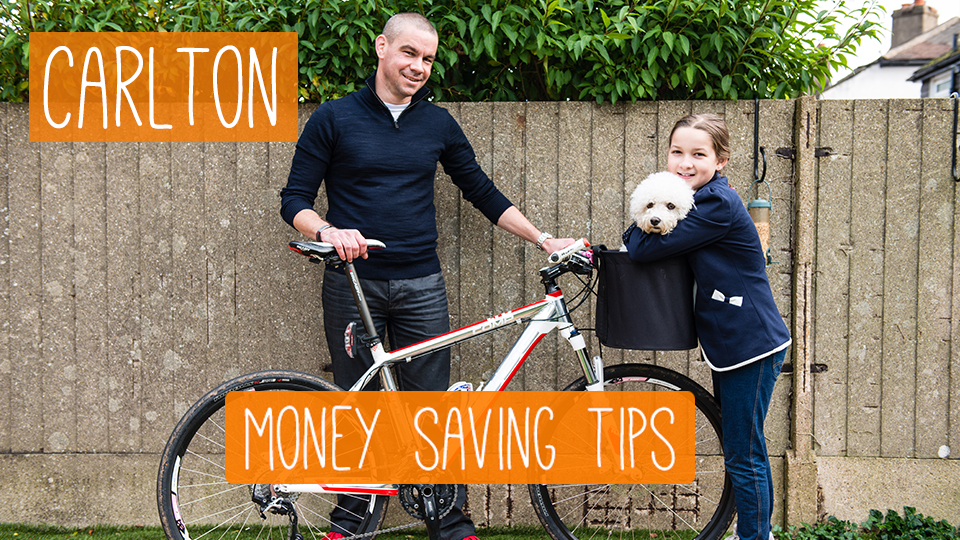 Bold Content is very happy to announce that we have been shortlisted as a nominee for the 2016 Drum Content Awards – Best Public Sector / Government Content Marketing. The nomination was for the video campaign we created for Money Advice Service #SurviveJanuary. You can learn more about the #SurviveJanuary campaign below:

Government created organisation Money Advice Service approached Bold Content Video with the brief to develop a video led content marketing campaign to provide actionable advice to people in the UK to help get them
through this period.

Money Advice Service provides financial and budgetary advice to a very wide segment of the population. It was important that any content that we produced was viewed as relatable, authentic and not condescending. At the same time the financial problems that people experience during January are extremely serious and so the advice had to be highly practical.

To met this challenge we decided not to approach typical “financial gurus” from the financial industry. These were widely perceived as being aloof with solutions that are often viewed as not practical for average people. Instead we chose to identify influencers inside of the online budgeting community that our target audience would relate to. This would also help us later on when we needed to gain exposure for the videos as many of these influencers already had large social media followings.

We used a number of interesting film-making techniques to ensure that the videos would be fast-paced, colourful and most importantly engaging. We developed a variety of different length videos so that we could provide ideal content length depending on the platform the video was featured.

Shorter edits such as the 4 Tips on Selling to Boost Your Cash video were only 30 seconds long making them perfect for social media. Slighter longer form video at 2 -3 minutes like the Carlton case study video were designed for people who had been exposed to the short form content but needed proof that the advice would deliver results. Even with the longer form content though we used fast cutting and innovative cinematography to ensure attention was maintained.

For each of the featured subjects – Adam & Tami, Carlton, and Thrifty Leslie- had their own unique colour palettes for the video. For example, for Adam & Tami we used a pink colour theme. The idea underlying this was that in an attention scarce online environment people will recognise and remember a colour even if they don’t recall the exact video. This increases the chance that the video will be rewetted if it is encountered later on. Also, the unique colours meant that people received consistent branding through-out the entire content marketing funnel.

In Carlton’s video we chose to use slow motion to create a dramatic and comedic effect. For most of the MAS videos we used a 3 axis stabiliser to create a cinematic look to the videos, it allowed us to keep the shots steady and maintain positioning of the characters Stop motion was used for these videos as it is a great way of implying that time is passing, we used this effect when coins were increasing on Tami’s hand to show that you might not notice the savings immediately but over time they all add up