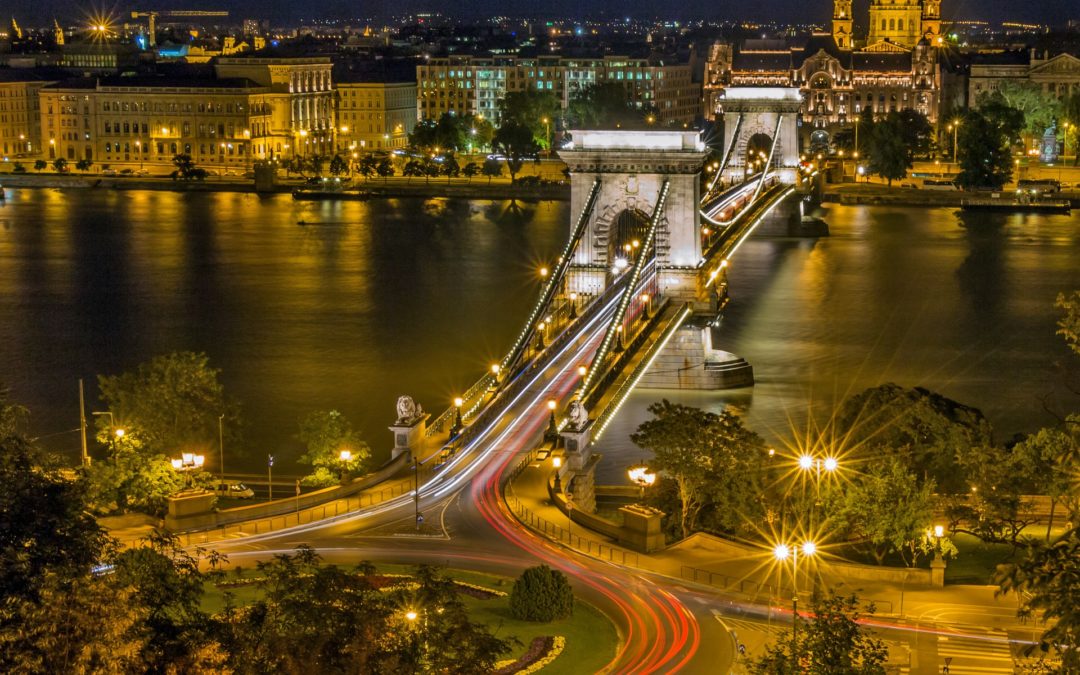 Any product that takes pictures will be using shutter speed. This is because the ‘shutter’ used to be a piece of metal in a camera that was lifted to expose film and then shut back down again to put the film in darkness. The speed in which this happened was called ‘shutter speed’.

Shutter speed is one of the most influential parts of the exposure triangle (ISO, Aperture & shutter speed), this is because not only does it affect the exposure (brightness) of an image it also influences the movement.

The longer the shutter is open the more light can get in to the film/sensor however due to the shutter being open, more information gets in too which is when we experience motion blur.

Due to the different types of content created with photography and film/video, there are different rules with shutter speed.

In the same way as photography, shutter speed influences the motion of an image with video. However, there are other principals to follow when using shutter speed because unlike photography video users are taking 25 images or frames per second.

On film cameras the shutter is a semi-circle piece of metal and because a circle is 360-degrees operators would set the shutter angle to 180(178.8) to allow movement between the frames. 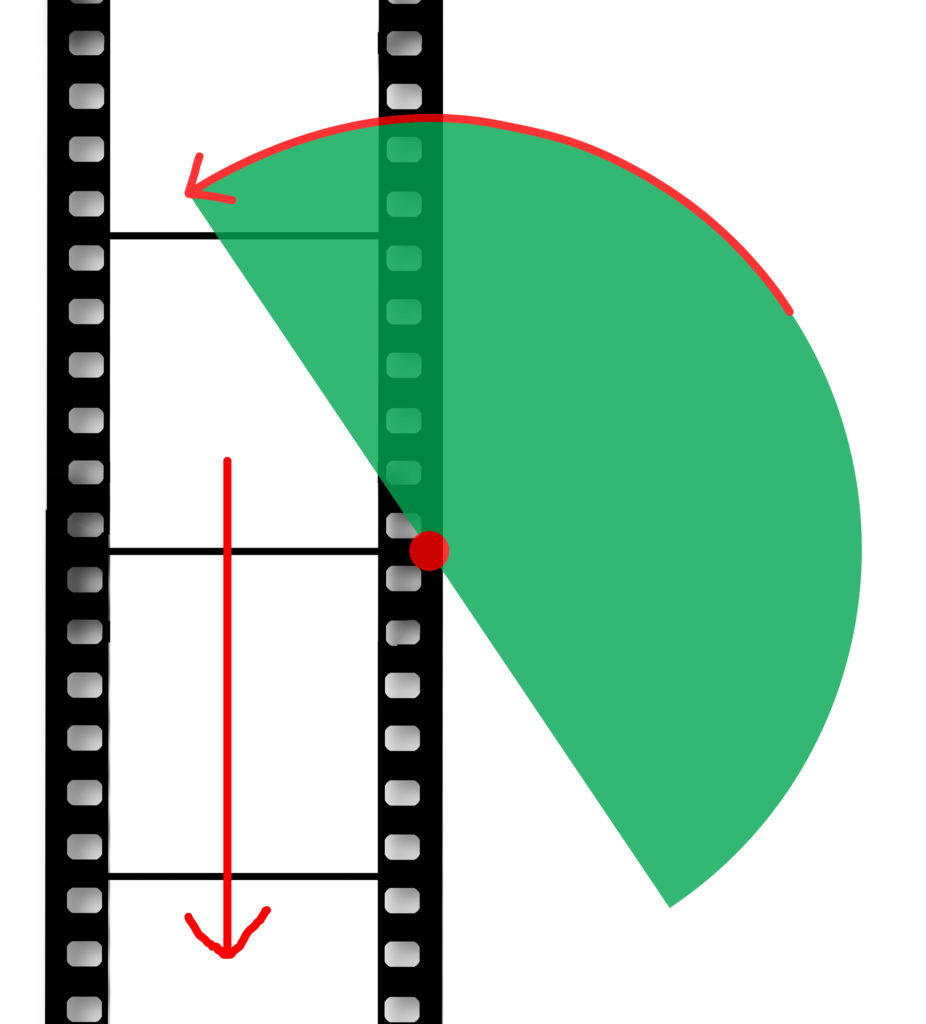 How a shutter rotates and covers the film

As well as keeping the image clear or blurry, shutter speed can be adjusted for creative purposes.

Fast shutter speeds are used for ‘freezing’ time. When taking a picture at 1/8000 not only will it need to be bright but everything the camera catches will be completely still. There won’t be any visible movement, this is great when photographing cars (however a slower shutter speed can also be used for cars to show speed), wind surfers, sports and anything that moves quickly.

See this example of dolphins jumping out of the sea. 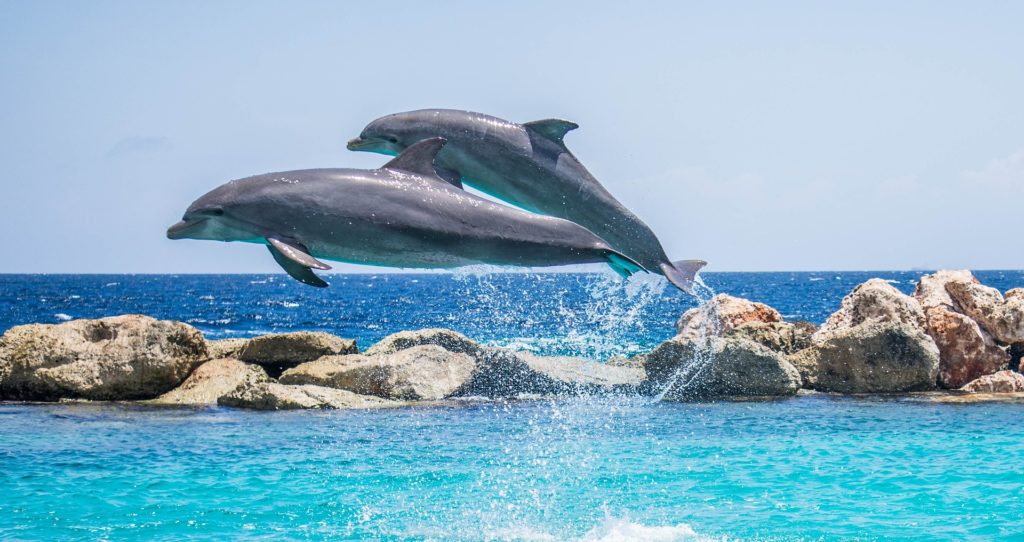 Dolphins jumping out of the sea, frozen in motion, this is a high shutter speed 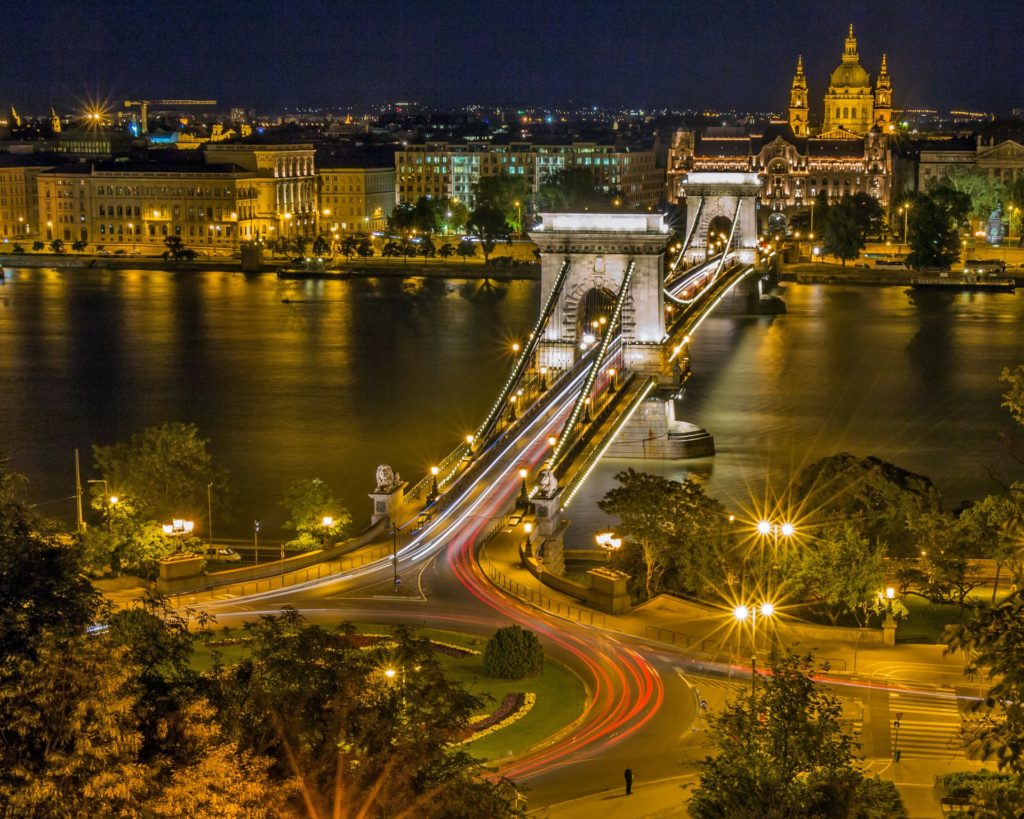 We created an example video to show you what happens when you increase shutter speed. You’ll see that the faster the shutter speed, the slower the fan appears. This is due to the ‘freezing in time’ I mentioned earlier.

How shutter speed is used in the contemporary film / video world

In the 1998 film Saving Private Ryan, shutter speed is used creatively to show how horrific the Second World war was. This is because the director decided to use a fast shutter speed, this removes nearly all motion blur (as shown in the video we created) which means that the actions and movements have more impact. See the video below: Please see this article for a break down of shutter speed uses in Saving Private Ryan: https://cinemashock.org/2012/07/30/45-degree-shutter-in-saving-private-ryan/