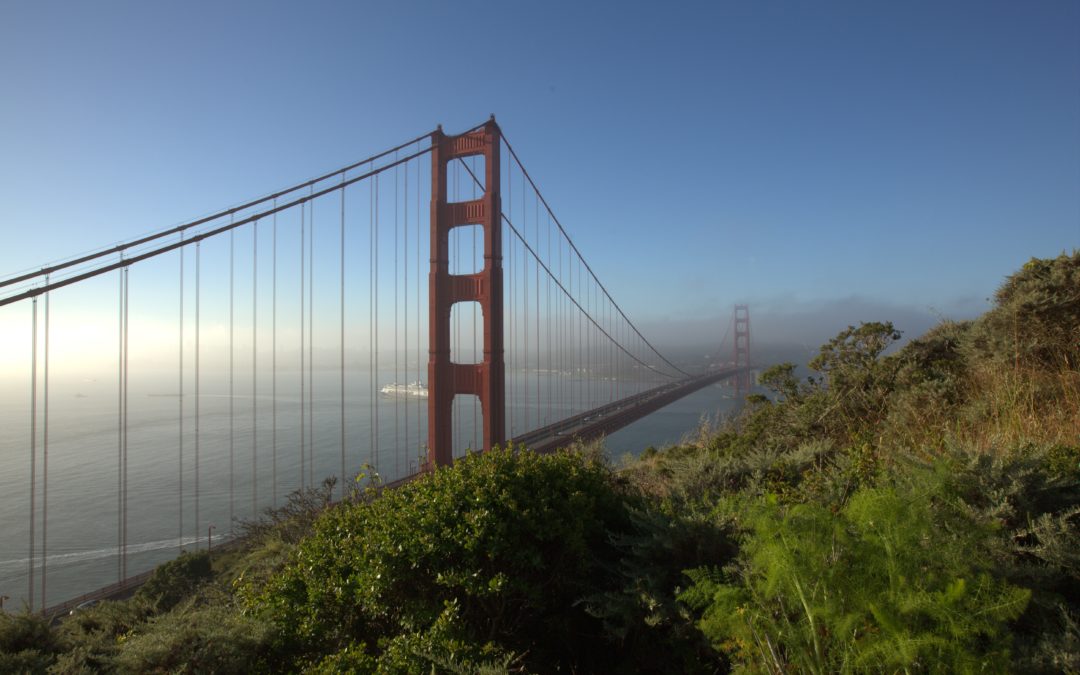 The viewership for travel videos has doubled year over year, according to statistics published by YouTube. Why? Because video is the perfect way to promote a destination. Stunning visuals, exciting film-making and evocative audio can be combined to transport the viewer to exotic locales like no other medium.

While the audience for travel video has increased so have viewer’s expectations. To stand out from the competition travel videos need to be fresh and visually engaging. To help liven up your next travel video we asked our Bold Content Video Ben Wilkinson to share his five favourite creative shots.

One of the most interesting shots is using a camera with a wide angle lens. Another interesting shoot would be a slow pan of a landscape or of wide expansive places. The benefit of doing a pan would be that when it comes to post production it fits in nicely between the more faster paced shots. It takes you back a little bit and slows the video back down again. Also it gives the video a bit of grounding and allows the audience some time to simply enjoy the view. Recently we used some wide angle shots while filming travel content in the United States. We ended up having some interesting wide angle shots of water half way through the video.

Another good shot for a travel video is time lapse video. A good example of this would be capturing the sky using a wide angle shot. Then place your subject, for example a castle, in the middle. If there is water as well you have the best kind of recipe for a time lapse. Then you can capture the stars at night and the water rippling. Quite often there are clouds moving as well so you create quite a dramatic sequence for your subject.

Again this is the type of shot that is very useful to have for post production You can use the time lapse as a point to cut to or to push the video along. These shots are more difficult because it takes a long time to set them up but the product is definitely worth taking extra set up time.

You also see the environment that the person in as well. It’s a good way of showing off an attractive location whiling grounding them in the environment they are in. Once again it allows for post production to cut somewhere where you get to see other people enjoying the experience. It’s not just a still shoot, the benefit beign information with a moving shoot then you would from a still one.

Recently in travel videos there has been an influx in this new technique called hyperlapse. That is a moving time lapse, where you see a structure or person who is static, while at the same time the camera is moving around that point of interest.

A perfect example of this would be moving clouds and people moving past as well simultaneously. Also there are cars and things moving all around whilst the middle subject is still. You end up getting a lovely effect where the subject isn’t moving but the camera is and so is the surrounding environment. It really isolates what you are filming and it’s a good way of grabbing an audience’s attention. It is quite a fast paced thing to have in a video and it is also quite stark and shocking.

Another shoot that is frequently used in our travel videos are macros. This perfect for capturing extreme close ups of food, drinks or anything else that needs to be isolated and put in it’s own frame. It works quite well when you use a roaming shot. Let’s say there are some people dining and eating and then you can zoom in to see the food close up.

Travel videography is an exciting area which is constantly evolving with new techniques being developed. Understanding these techniques however is just one part of the equation. Using them appropriately so as to delight the audiences senses and transport them to a place that they may never have been before, is the true challenge.