The client was coming up to a big rebrand and relaunch of their website and app. They needed a film to be at the heart of the re-launch and create a buzz that encapsulates what their re-brand means and the brand values that they stand for – sport, camaraderie and fun. The client referenced Nike’s, NothingBeatsALondoner film and the This Girl Can film as examples of work where they loved the tempo and energy. They were looking for a film that would create an immediate buzz but would also stay relevant. They also need the film concept to lend itself for re-cutting in many different ways for use across social.

When initially discussing the brief with the client, it came to light a few of the existing pre-conceptions that they were looking to resolve with their re-brand and with a new film. One of these was that too often users think of them only as a place for booking football pitches. They were keen to not alienate their football audience, but also to broaden the reach of their platform to casual players of other sports. Casual players really was the audience they wanted to speak to with their new film. Therefore any concept needed to show people playing sport at a very casual non-elite level. One final thing that we learnt from our briefing discussion was that the client was keen to emphasise the ease of use and clarity of their platform for booking pitches.

We pitched a winning concept of a high-tempo upbeat montage film that had a subtle story arc flowing through it. By opening with a cross sports montage of close ups of people preparing to play sport, and incorporating into this montage a shot of the booking of a pitch / court on a smartphone, we could associate the booking of a sports facility as just another simple step in preparing to play sport. The film then developed into a sequence of various individuals at differing talent levels, playing sport both competitively and jovially, always with the aim of showing people having fun. We closed on warm and positive shots of camaraderie, to make sure that was one of the final key takeaways from the film. The film has a few moments of light humour that come across very organically and unforced.

In order for the film to feel relatable and tangible to any current or possible user of our client’s platform, we wanted to steer clear of traditional casting methods. Working with a partner we undertook extensive street casting and plenty of online outreach through message boards in order to find willing, non-actor talent, to be the stars of our film.

The Playfinder CEO had this to say about our services:

“Has been a pleasure working with you and hope to do more video in the future, this has been a great success and we’ve pushed past 500k views on the main brand video. Im hoping we make video a part of our strategy going forward” 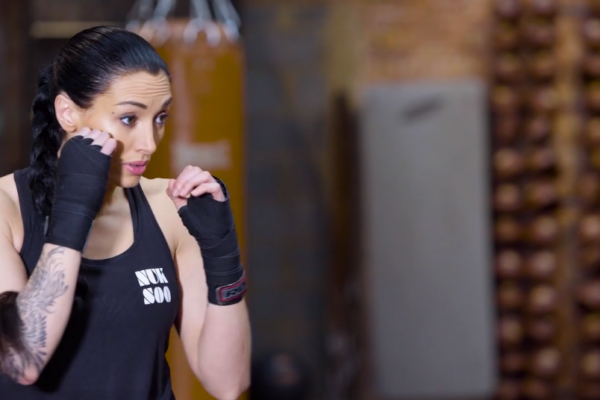 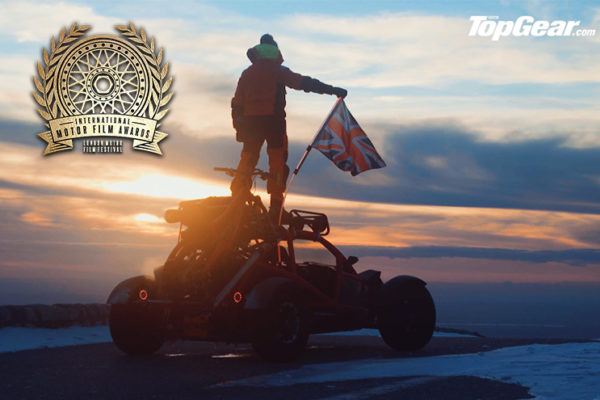 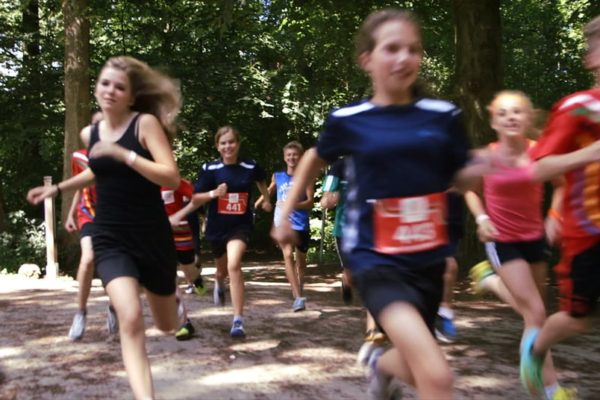 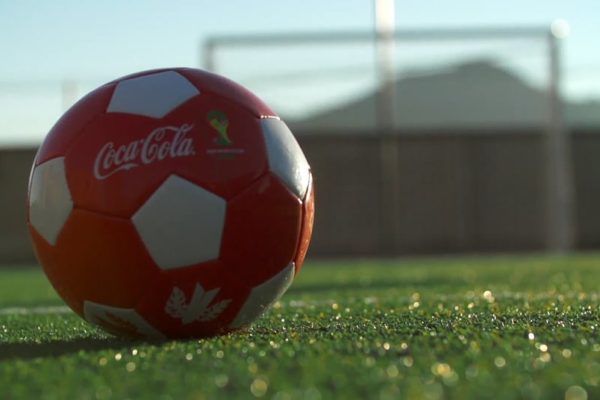 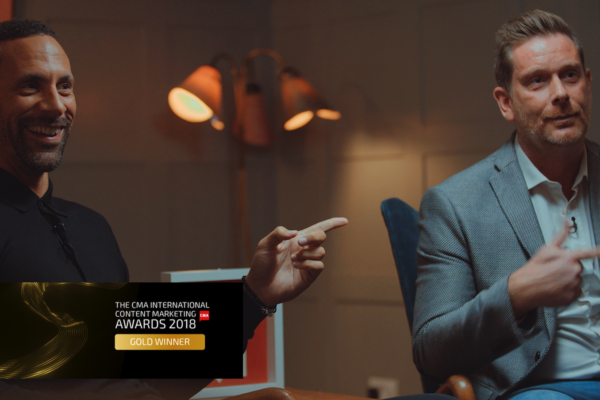