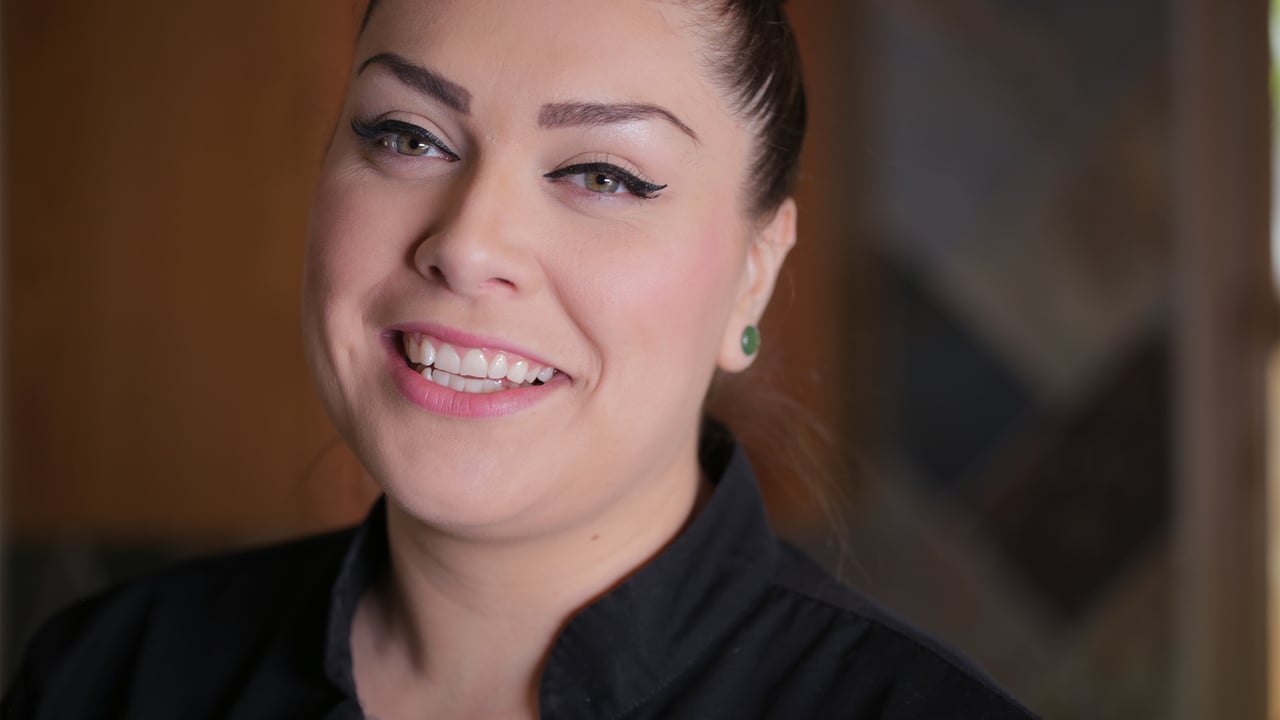 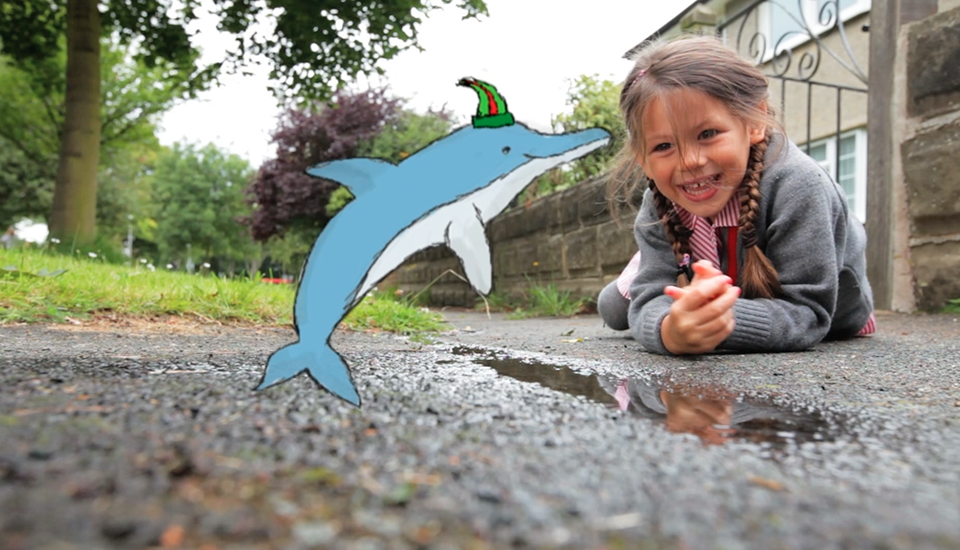 Tamara graduated in film production from the School of Cinematic Arts at USC. She has gone on to win multiple competitions for commercial spots, which brought her to Cannes Lions Awards two consecutive years (2011, 2012).

After moving to London she received many directing roles from brands and advertising agencies, including Coca-Cola, Jameson, Chevrolet and Lowe & Partners and non-profits such as Akshaya Patra. She was selected for the prestigious SHOOT magazine New Directors Showcase in 2014 for a Coca-Cola spot she directed in Brazil. The film was screened at the DGA in NYC.