Advertiser’s Pay Up To $750,000 A Day For Snapchat Sponsored Lenses 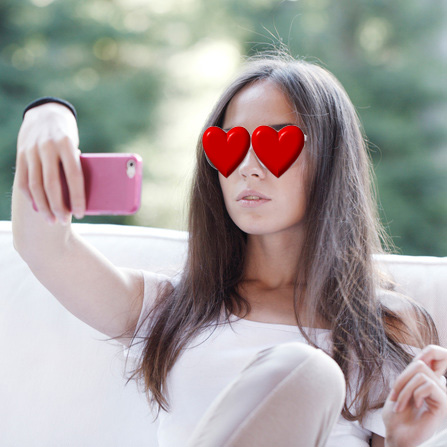 Snapchat recently introduced real-time special effects and sounds that users can add to their lens. (see video below) This has been quickly followed by a new advertising product called “Sponsored Lenses” which enables advertisers to offer their own branded lenses. This is new feature will not be cheap. Snapchat is expected to charge as much as $750,000 a day to feature branded lenses.

The first to take advantage of these sponsored lens has been Fox Studios for the “The Peanuts Movie”. Fox Studios have chosen to offer Snapchat users with the ability to add Snoopy and Woodstock characters to their snaps.

Sponsored lenses are not the first time that Snapchat has given advertisers the chance to interact with it’s users content. A previous offering was branded geo-filters. These are stickers that users could add to their snaps when they are at a specific location. McDonalds was the first to participate with it’s french fries and cheeseburger stickers.

Snapchat predicts that it will bring about $50 billion in sales this year. Not bad, but taken by itself difficult to justify the current $16 billion valuation for the company. Sponsored lens go some way to providing a workable road map for the video messaging app. Allowing users to add brand messaging and have them share that content with their friends provides a far less intrusive advertising model than is currently being used on either Facebook or YouTube. Making that model work at scale though will likely be challenging. It is also questionable whether sponsored lens will continue to be used and shared once they are no longer a novelty for Snapchat users.