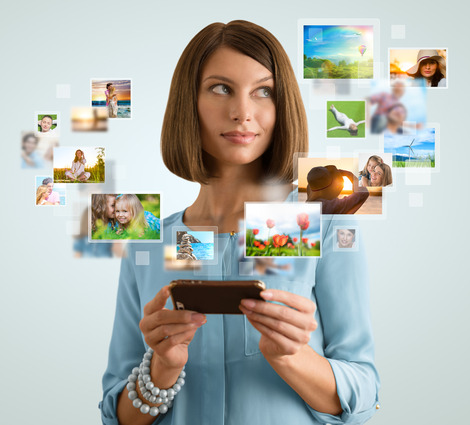 In just the past year video consumption on smartphones has increased by 55%, according to the Yahoo’s recently released Migration to Mobile Video study. That’s 60% higher than the increase in video viewing on PC and Laptops.

The growth is mobile video is something that we have already commented on before on this site. This growth concerns not just how video is being consumed, but also the types of videos that are being produced, how advertising budgets are being allocated,  and even the size of t

he handsets that are being manufactured. Below are some of the most interesting findings from the Migration to Mobile Video study.

Key Findings from the Migration to Mobile Video Study

Almost two-thirds of people said that the thing they most disliked about mobile video is the small screen size. Perhaps not surprisingly mobile makers have responded by increasing the size of the mobile screens. The Note 4, iPhone 6 Plus, and Galaxy S5 all have screens larger than 5 inches.

Cost of data was more important to millennials

Millennials are more likely to notice ads on smartphones

Advertisers are following the eyeballs with spending on mobile videos set to increase faster than that of desktop. In 2015 $7.7 billion was spent on digital advertising, with 34% for mobile and 66% for PC. By 2019 spending on mobile video is expected to rise to 48% out of total $14.38 billion, with the remaining 52% for desktop.

Details of the Migration To Mobile Video Study

The study which took place between the 18th to the 25th of June 2015, surveyed 1,251 people. The study was designed to gain a better understanding about how consumers are using mobile video and why the amount of video being viewed on mobile is growing.