5 Tips For The Perfect Christmas Video 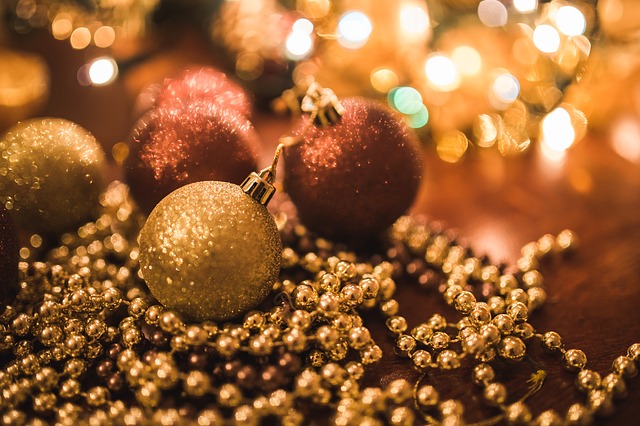 Christmas party season is fast approaching and having filmed a few Christmas shindigs in the past we thought it might be a good time to share some things we’ve learn along the way.

If your company is spending a lot of time, money and effort on the Christmas party it would be a shame not to have some lasting memory of it and booking a video crew is the best way to capture the feeling that only comes once a year.  The sense of accomplishment, the team spirit, the virtual pat on the back for a job well done.

Avoid interviewing staff on the night
At any other type of corporate event e.g. awards, conferences etc. it’s perfectly fine to grab vox pop interviews to gauge the opinions of the attendees but at the Christmas party they just want to have a good time.

Employ a video crew who are sensitive to the fact that most people won’t appear in their best light after a few drinks so they need to be aware that focusing on people mingling and having a good time socializing with colleagues is best done at the beginning of the night.  This also has the advantage of allowing the crew to focus on the entertainment for the remainder of the evening.

Capture the magic.  By allowing the crew time to step back and appreciate what it is that’s making the Christmas party magical you will get a better video.  Allow them scope in the brief to be creative and gauge the tone in the room.  What is garnering the most attention, it might be the band, the decor or the singing Christmas tree.

Brief the crew not to be intrusive of guests but allow them to capture the entertainment, the location and the decor as these are the collective experiences that all guests will have enjoyed.

Will the video be sent around to other branches of your company around the world?  If so brief the video crew with your intended message for the communication.  If it’s to show other offices how much fun London had then the crew can concentrate of capturing smiling, laughing faces.

Be careful when filming people dancing.  Wide shots of a dance floor are great but singling people out in close ups is not a good idea as they may feel embarrassed once the convivial atmosphere has worn off.

You can find more about our event video services here: