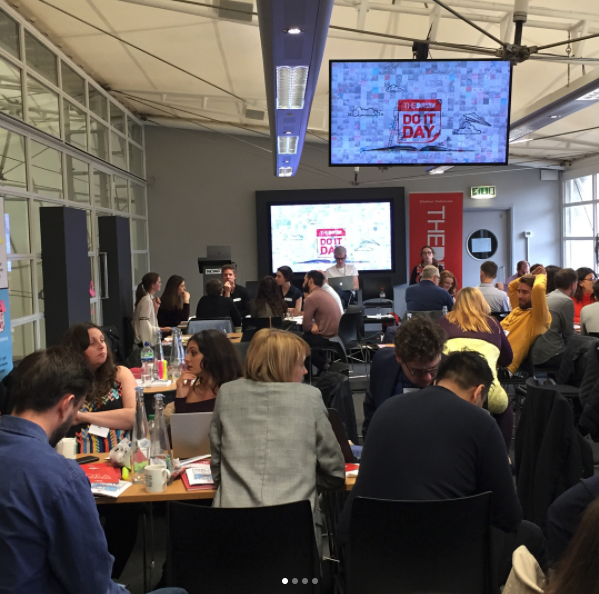 With the Do-It Day Launch just around the corner, we thought we’d talk a little about Bold Content’s experience getting started with this six-week journey.

Do-It Day is an event put on by The Drum, an organisation which encourages marketers to change the world in a powerful and positive way. Every year, there is a different theme to work towards. This year’s theme is de-stigmatizing mental health. 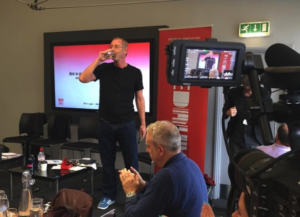 We had three members of our team participate in the first stage of Do-It Day: our Managing Director, Adam, our Head of Branded Content, Alex, and Noam, our Business Development executive.

Do-It Day Hack UK happened on October 10th. Nine charities attended, bringing specific briefs for teams to work on. Agencies, brands, tech companies, and publishers from all different organisations gathered to devise a campaign strategy to achieve this year’s goal. They were put in to varied groups, mixing with others they had never met, to work on the briefs that interested them the most.

Adam attended the event as a spectator: he filmed an event video of the day, and got to witness the exciting events unfold. 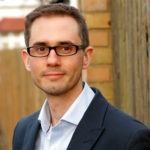 Adam: ‘It was very rewarding to see a room full of talented creative people be let loose on briefs that could make the world a better place. During the course of the day, I heard many participants comment that they’re used to putting their minds to work to sell products or grow brands, but to be allowed to employ their skills and experiences for great causes was both liberating and enriching. I personally enjoyed watching the creative process evolve as teams went from generating initial ideas, to honing them down to meet the requirements outlined in the brief, then iterating, building, conceptualising, experimenting, working and re-working the ideas until they were ready to pitch. Seeing the spark of creativity light up someone’s eyes when they get that one great idea was fantastic to behold.’

Noam worked on the creation of a campaign for Nabs and Mind, two charities that focus on mental health in the advertising and media industry. The brief was focused on convincing individuals from our industry to take part in a survey that would offer insights and act as a ‘temperature check’ of our sector. 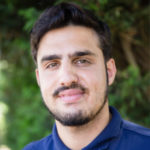 Noam: ‘Our team approached the challenge and phrased the problem from a top-down approach. We believed that to encourage mass participation and strike up a conversation about mental health, there needs to be support from senior executives. We also wanted to encourage C-suite marketers to get staff to a take a break on Do-It Day, which is November 16th. The seven of us had ideas on how to build up the suspense on the lead up to the day, including blank advertising foreshadowing the break during the day, cleverly marketing it as taking an “ad break”. Even though we didn’t win the brief out of our group of teams, I’m still excited to take part in the survey and see the brief come to life.’

Alex worked with a team of eight others to put together a campaign with the simple brief of encouraging people to talk to a male friend if they think they are feeling low or in a crisis. Their team, out of three that pitched for this brief, had the winning idea and was rewarded with the opportunity to create a video with CALM (Campaign Against Living Miserably). Their idea revolved around the notion that men don’t need to wait for key life moments to be emotional, supportive, and helpful—such as being a best man in a friend’s wedding. 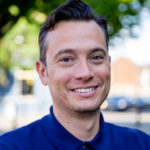 Alex: ‘It was truly a great experience to have the opportunity to work with a great team and to win with a simple yet powerful idea. What I think was key was the teamwork, all team member had different skills and worked for different companies. We had to come up with an idea quickly, and that was quite a challenge for the first 3 hours, the right idea came up almost last minute: that’s why the creative execution was not nailed during the pitch. Another key element was that the two creative directors were actually going to get married. All the team truly understood the value of being the “best man” as a moral and social support, the value of true friendship and empathy, the value of community versus the value of individualism and alienation.’

From this date, the varied winning teams are continuing to work together until the Do-It Day Launch on the 16th of November, when the Drum launches it’s mental health campaign.

Do-It Day Fringe Week takes place from the 13th of November to the 17th. During this time, The Drum encourages companies around the world to carry out social good activity. 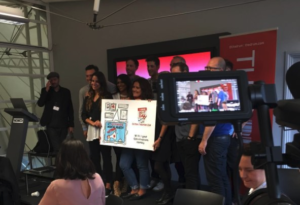