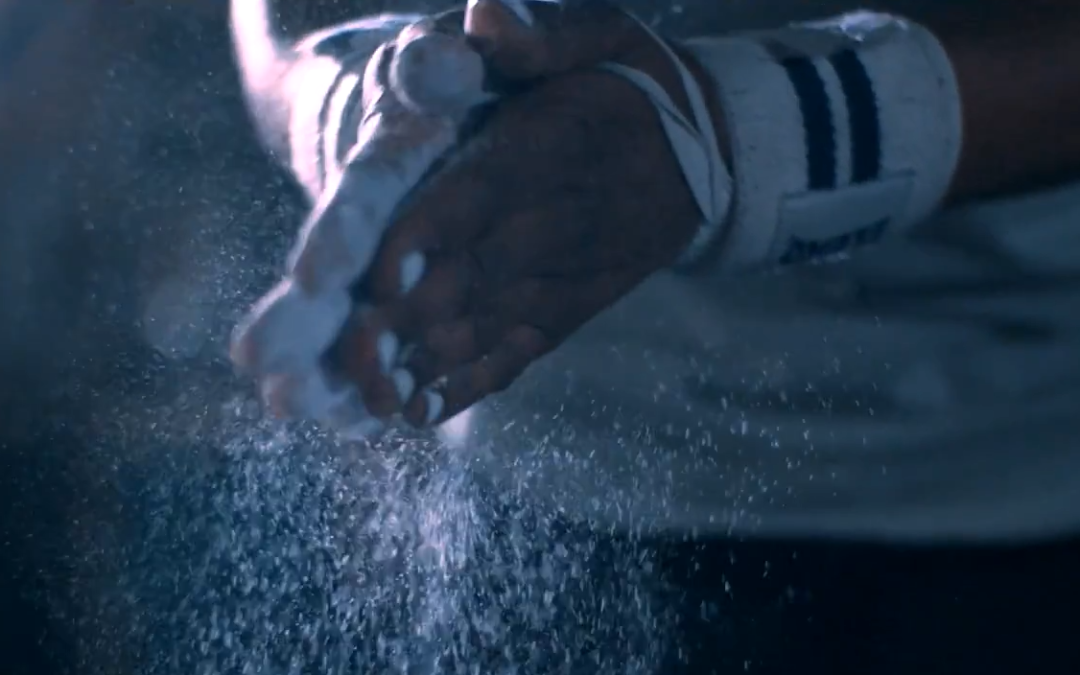 Today is International Women’s Day, and we are proud to feature one of our female directors, Sogol Afshar. Sogol has recently directed a film for the Fawcett Society that was nominated for an ADCAN Award. The piece is about inner strength, rising above bullying, and being proud of who you are. You can view the video below:

We sat down with Sogol to talk about this video, the charity she created the video for, and how the award has influenced her rising career.

Sogol: ‘I came to find out about ADCAN in July during my internship at Bold Content Production. After receiving a lot of encouragement from my boss and mentor, Adam, it was clear for me that I should take up this opportunity and go for it.

ADCAN felt like a great way to use the skills I learnt at Bold whilst being able to produce a personal film which I could have absolute creative freedom. Getting constant feedback from professional producers, DOP’s and editors at Bold was also a huge help to shape and finalise my concept for the film.’ 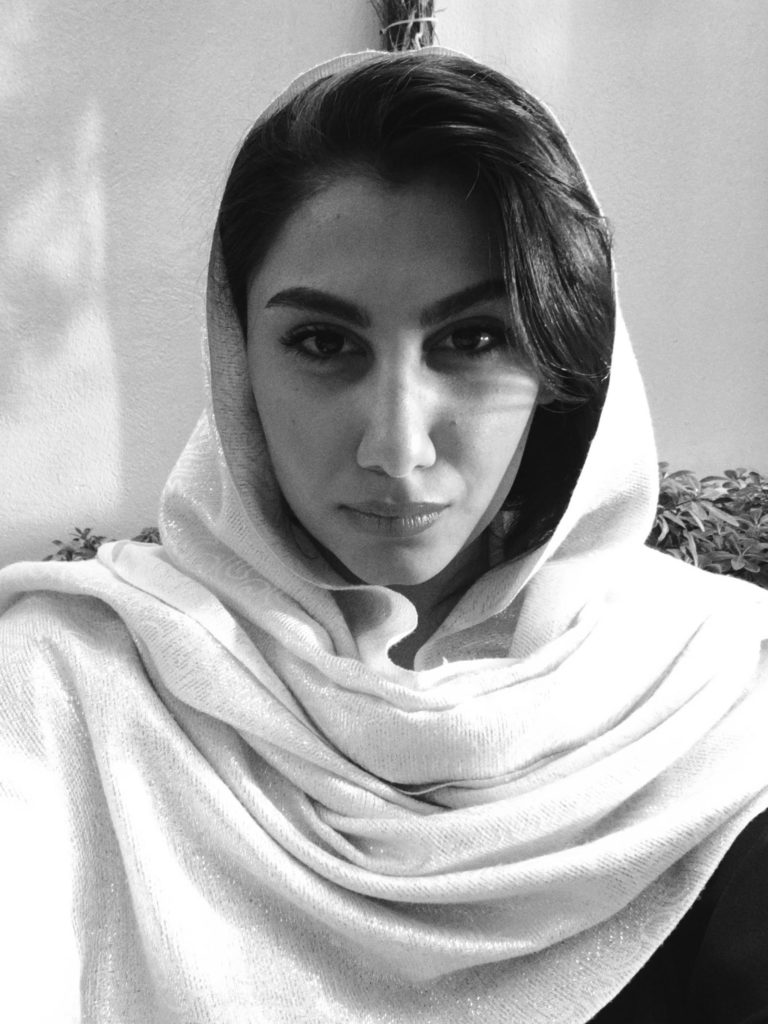 Bold: How did you come up with the initial concept?

Sogol: ‘After having read through all the charity’s briefs, I felt most connected to the message Fawcett Society was promoting. Ever since I came across Kimberle Crenshaw’s talks and texts on Intersectional feminism, this term has been at the forefront of every idea I’ve been developing ever since. In addition, learning that 49% of girls aged 11-21 are victims of online abuse made me realise that these are two significant issues that feminism face in today society, intersectionality and the role of girls and women in social media. So I ended up with 100 More Reps which is a story of black weightlifter girl who is a target of cyberbullying for sharing videos of herself practicing the sport.’

Bold: How did you go about your casting?

Sogol: ‘We got quite lucky in a way. We first looked for locations and tried finding gyms or clubs that would available for us to shoot in. After talking to the manager and coach of West London Lifters about the availability of the venue, we asked if any of her trainees are willing to take part and that’s how we met the amazing Michaela Shaw.’

Bold: What does the message of the video mean to you?

Sogol: ‘The girl in the video isn’t innocent to the world out there. From the start she very much consciously records herself and puts herself on the internet for hundreds of people to watch. There are moments of doubt and heart break. But she doesn’t allow these moments to put her down and we see her going back to lifting. We don’t feel sorry for her and that’s important. Because in a very short time, the film isn’t only stating facts but also suggesting a way of dealing with this issue.’

Bold: How does it feel for the video to have been nominated for an ADCAN?

Sogol: ‘It was great and very unexpected. After watching the previous winners and shortlisted films and going to the ADCAN event at The Mill shortly after I found about the awards, I was overwhelmed with the quality of work and the expectations of the judges. So I began the project with the hope that it would be a presentable piece of work that I can be proud of on my showreel. But when it was shortlisted, I felt very accomplished.’

Bold: Are you planning to do any more work with the Fawcett Society?

Sogol: ‘Yes. I’ve been very lucky to be contacted by the society soon after the submissions and decided to make a series of shorts for their campaigns. We’re already in the development of a micro film that hopefully will start shooting in March.’

Bold: Any upcoming projects you’d like to talk about?

Sogol: ‘I’m currently writing short based on a real young Iranian girl who’s become an Instagram sensation. I’m very excited by it. Although it has a long way to go but can’t wait to go into production. Hopefully by June!’

You can check out a behind-the-scenes video on the shoot here: