Every now and then, we have the opportunity to film at events that truly inspire us. We have had that opportunity over the last two weeks filming for LEAFF 2018, this year’s London East Asia Film Festival.

We were invited to film the Opening Gala, amongst other dates, when the festival launched on October 25th. In attendance were Best Actress and Best Actor winners, Han Ji Min and Kim Yoon Seok. 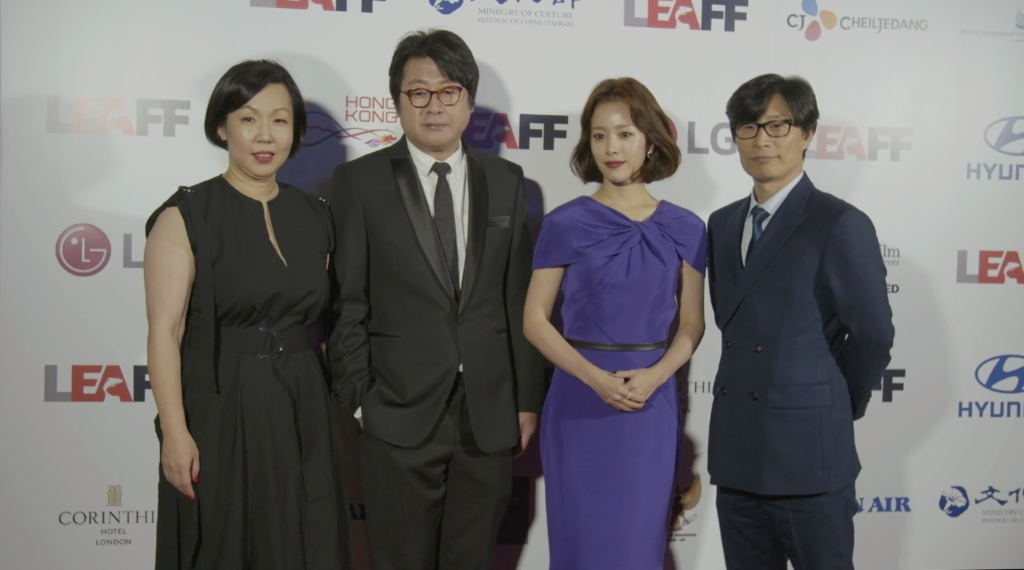 The festival opened at Vue Leicester Square with Dark Figure of Crime, the newest thriller by director Kim Tae-gyunj. The title cleverly refers to what law enforcement call unsolved crimes – a dark figure.

This is a perfect example of events we take the utmost pride in being a part of. Inclusivity and cultural awareness are two factors we push forward in our work ethic and projects. By being on-set at such an event, we not only increase our own knowledge by attending, but we can also share the experience with others through our filming.

Film is a powerful and visual way of addressing real, pressing issues in front of a large audience. LEAFF is an amazing opportunity to showcase how culturally diverse the film industry really is–there is so much more out there than just “mainstream” cinema. LEAFF challenges the status quo and brings to London the best new films East Asia has to offer.

You can view the events calendar here.