The Power of a Charity Short Film 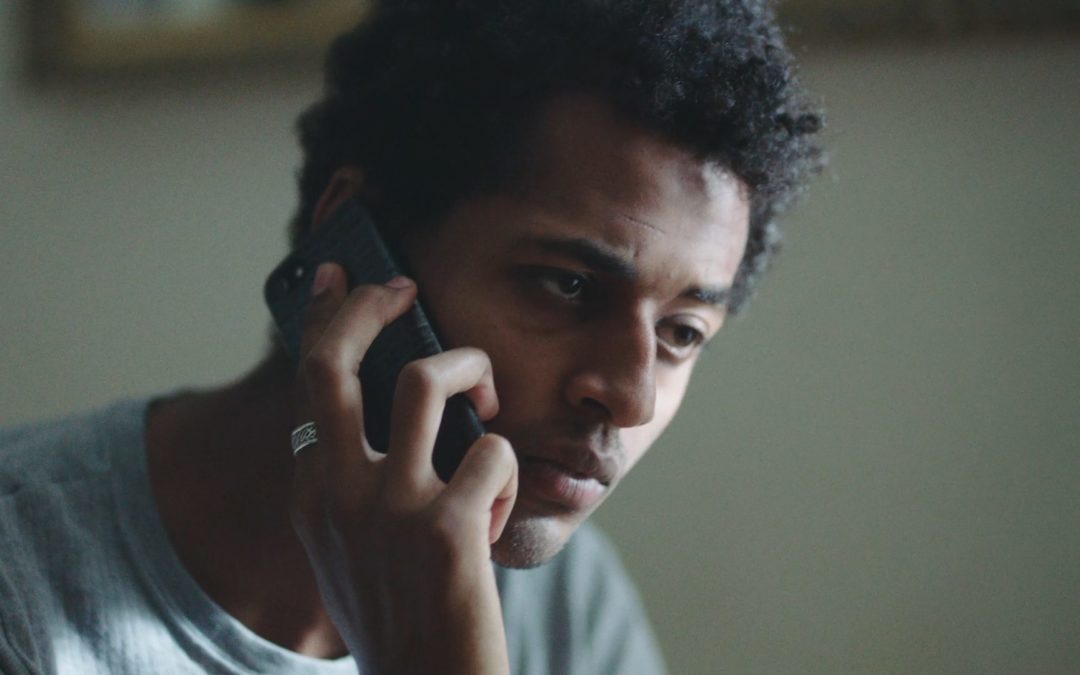 A short film can be an effective way to raise awareness of an important issue.

Last week a short film called ‘Brothers’ written and directed by Huse Monfaradi was released, telling the true story of two young men affected by mental health issues. The 14 minute film was supported by CALM (Campaign Against Living Miserably) to spark a conversation about how we can help our loved ones who are struggling with mental health – particularly at the moment in the midst of a pandemic.

The film has a simple but emotive storyline that evokes pathos in its audience. That’s why a short film can be a powerful marketing tool for a charity, as emotion can help to change attitudes and initiate a discussion.

Back in 2019 we collaborated with CALM (Campaign Against Living Miserably) to create the #BestManProject designed to de-stigmatise mental health and bring attention to the idea that you don’t need to wait for a wedding to be a “best man”.

His Royal Highness the Duke of Cambridge along with celebrities such as Rio Ferdinand were a part of a round-table discussion about self-awareness and offering help to our friends.

This film was successful in challenging preconceived notions of male reserve and encouraging others to speak about their feelings. The open and honest discussion between men across a variety of sectors, both in and out of the public eye, felt relatable and moving.

As a short film is typically longer than a conventional promo video or commercial, you can tell a moving story that goes into more detail. It might help achieve your marketing goals in a way that sustains viewer interest and reaches a wider audience.