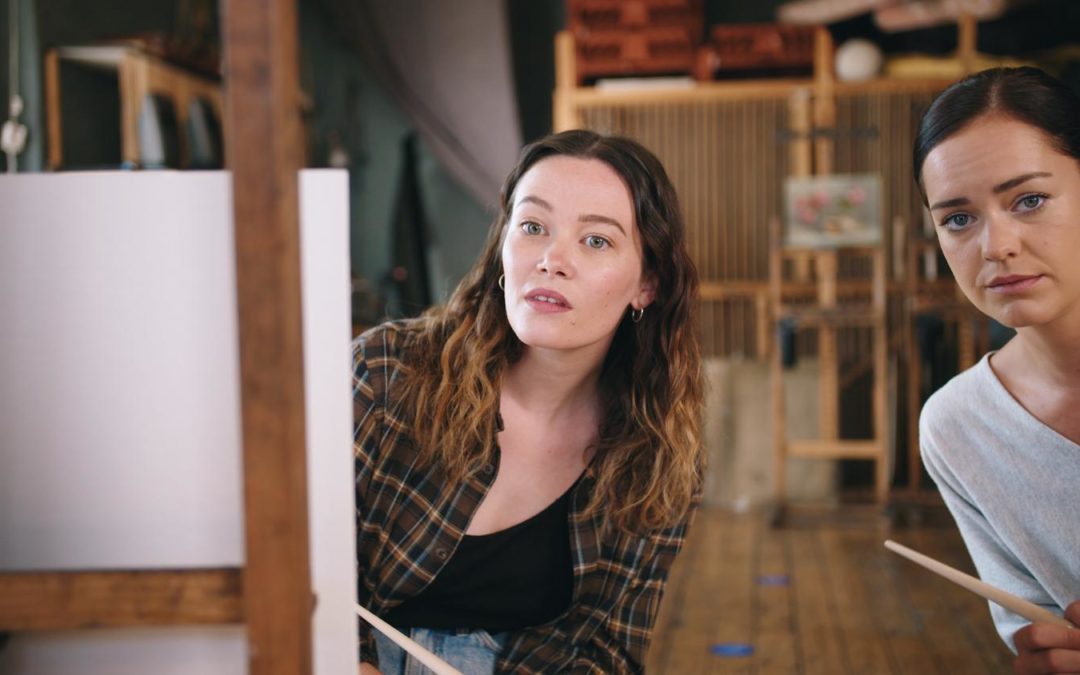 Snapchat is one of the world’s leading social media platforms with huge engagement with the Millennial and Gen Z demographic. Happn is a leading mobile dating app brand with a USP of matching people together who have crossed paths with each other multiple times at the same location.

Happn were running a large campaign around the notion of ‘It’ll never happen’ and partnering with Snapchat to give the dating app maximum exposure with their target audience. The thinking of the campaign ‘It’ll never happen’ is that there are a number of situations and scenarios in individuals lives that just seem like the sort of place where you would never meet someone, hence ‘It’ll never happen’,  but the play on this is that with the app, Happn, these unlikely settings can turn into fruitful opportunities to connect and meet. The client asked us to come up with the creative for several scenarios where this interaction and connection could be made. Each scenario had to be able to tell the story in several seconds in order to work as Snap Ads and had to appeal to a broad audience with a variety of interests. 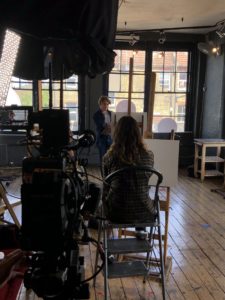 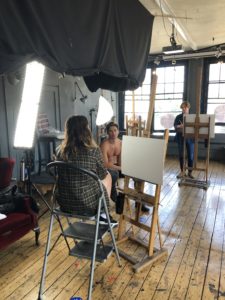 As a team we collaborated and all came up with a collection of ideas that could work. Over a brainstorming session we thrashed out these ideas to scrutinise the practicality of each of them and wanted to make sure that we came up with ideas that covered a broad range of interests for wide appeal e.g. sports, arts, urban life. When we settled on several ideas we pitched the concepts to the client and once we had their buy in on three concepts we storyboarded the ideas to give the ideas more of a visual identity and proof of concept. We had three ideas that covered a broad spectrum of scenarios which would work well in succinct stories and would be visually eye-catching.

The project was delayed for many months due to COVID-19. We picked the project up when it was safe to do so and made some revisions to the concepts to allow us to move into production in a safe manner. This involved cutting back on crew size and reducing the number of extras in some of the concepts, but we made sure that provisions put in place would not compromise the quality of the production and the validity of the concepts.

The films were all shot over two days with a small crew of 4 at multiple locations near to one another. The producer had recce’d each of the locations to make sure that they allowed for suitable social distancing measures to be practiced. On set our Director / DP James Gough added a few insights of his own and some creative flair on the day of the shoots to expand on the storyboard to give our editor more options to work with in the edit suite.

The concepts we shot allowed for multiple variations of the films to be cut. This was immensely helpful for the client as they were looking to do a lot of A-B split testing to see which snap ads got the best engagement figures. The final suite of Snap Ad assets that we were able to deliver all had graphical elements added to sit on the Snapchat platform as Snap Ads and were colour graded and had sound design work added to increase the impact of the films.