Our camera operators will ensure that the video captured is framed well, in focus and well exposed. The price quoted usually includes the equipment needed to capture high quality video. On larger shoots they may be responsible for running a 2nd camera angle (B-Cam) to capture an alternative perspective of the action on film. Having a 2nd camera and perspective on a shoot will give your film a more dynamic and interesting look as we can cut between shots so the film feels less static. A camera operator is often able to capture lots of b-roll / cutaway footage which we can use to pepper into an edit to again add more levels of interesting visuals into a film. Sometimes they will look after the recording of sound on smaller scale productions. 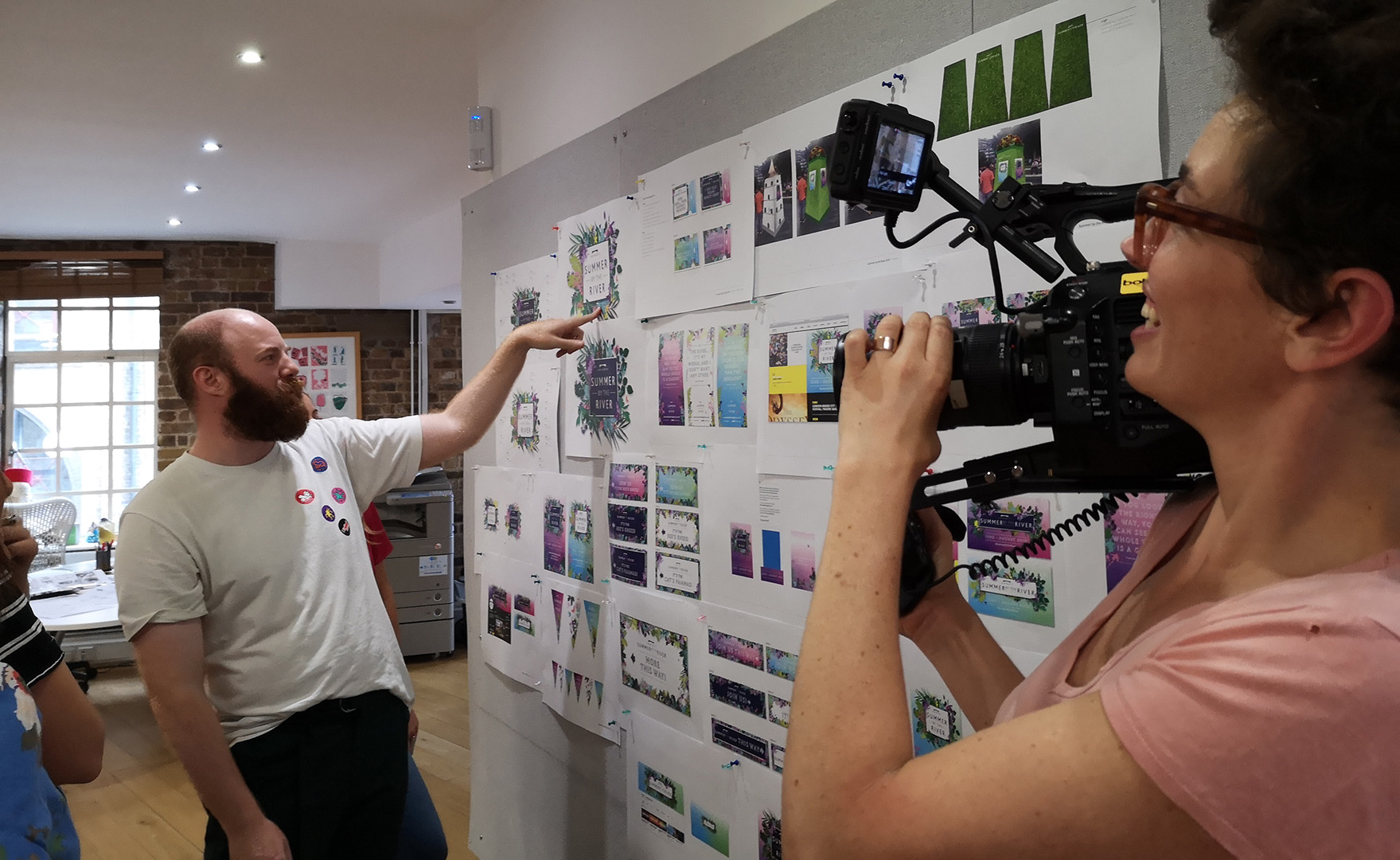