5by20 is a Coca-Cola backed initiative to enable the economic empowerment of 5 million women by 2020. This involves providing improved access to training, finance and networking opportunities. 5by20 involves participants in more than 200 countries.

Over the past several years our production team has travelled the globe from India to the US to Africa to highlight the difference that 5by20 is making in these women’s lives. One of the 5by20 projects our team was asked to document was Preeti Gupta a convenience store owner located in Northern India.

India was an amazing experience. We got to glimpse a slice of Preeti Gupta’s life. She is an amazing woman who owns a small convenience store in a small village called Nagrasata in Agra, India. The village was very rural with limited electricity. If she wanted to keep her store open into the night she needed a solar powered light which collected enough juice during the day to enable her to stay open at night.

People who wanted to stop could charge their phones and get cold drinks from the cooler, all of which was powered by the solar panel on the roof of her shop. Coca-Cola provided the equipment and really helped her run a successful business through education and training workshops. She worked from 4am, walking miles to get supplies even during the heat of the midday sun. Her hard work was inspirational to behold.

Two years after we first met Preeti for our 5by20 documentary series which we have been filming for Coca-Cola, we travelled back to Northern India to catch up with her and film a follow up documentary to find out how her life had changed due to the solar cooler that Coca-Cola had provided her with.

We turned the filming and editing around within two weeks, which also included having a colour grade and original music composed and delivered it in time for them to post it on their Facebook page to mark International Women’s Day. 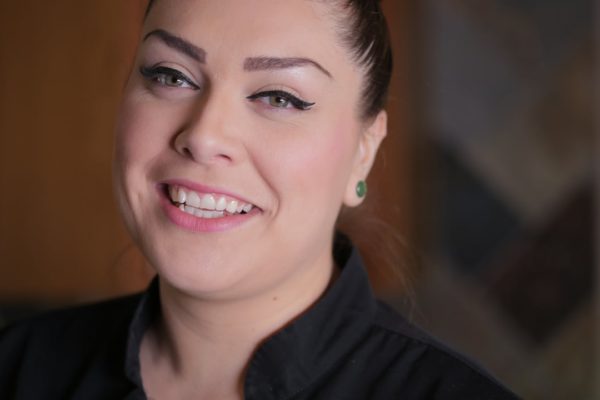 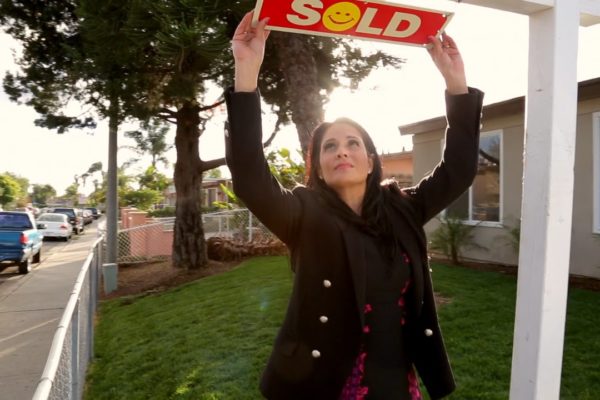 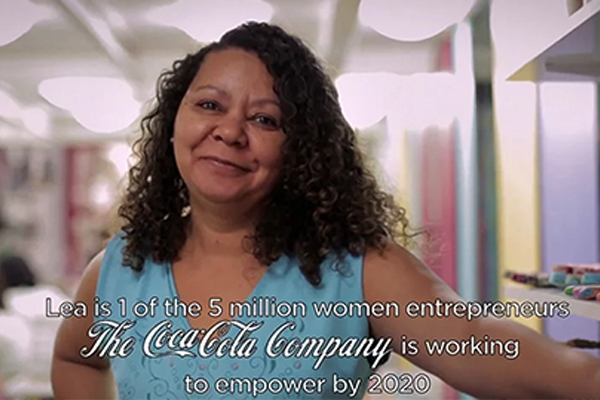 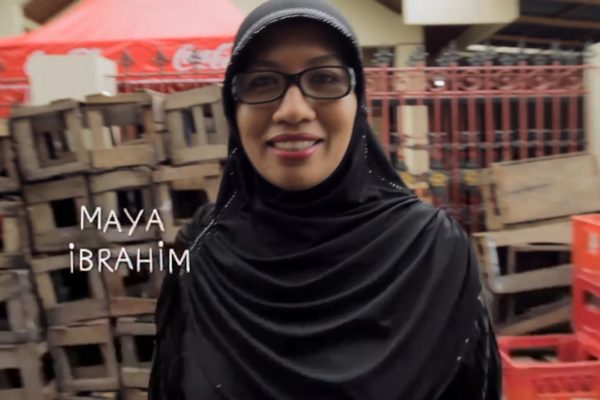 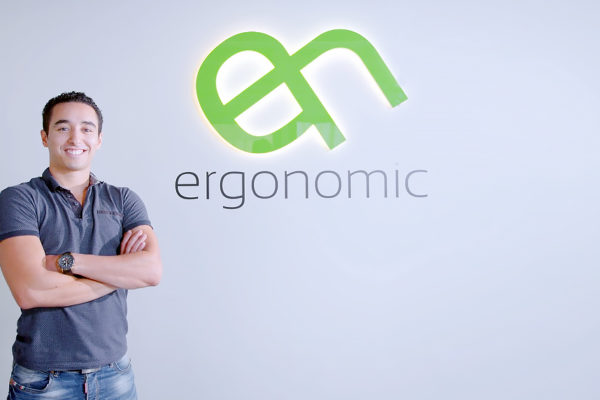