How can video on Google+ benefit your marketing strategy 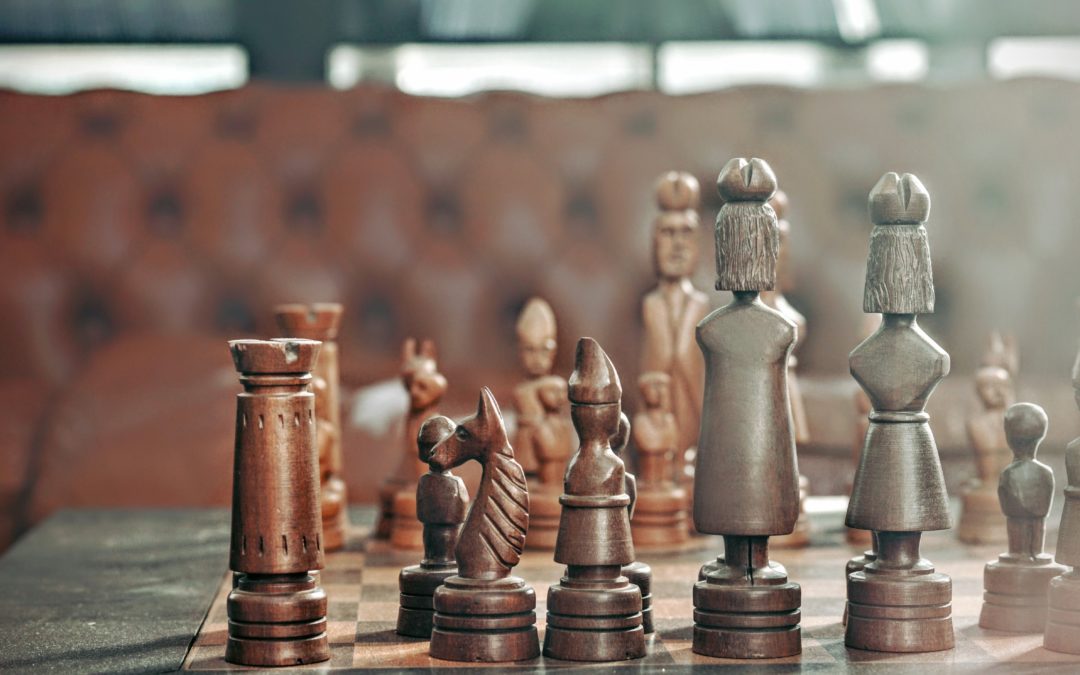 As a video production company, we are constantly looking at new ways to share our content. From standard video sharing platforms such as YouTube and Vimeo, to the more recent innovations of Instagram and Pinterest, we at Bold Content are ready to utilize the best sites to promote our client’s brands. So when Google+ entered the market, we were ready to see what we could do with this site to allow our videos to reach the widest possible market. So how can a brand use this site to promote itself? And more specifically, does a video production brand have to worry about its content getting lost or neglected within the interface?

Social media promotion is key within business. It is no longer enough to simply have a blog that updates your clients on the work you’re currently doing. We as businesses must reach out to potential clients in their leisure time, most notably using Facebook and Twitter. Companies often end up spending hours researching when clients are online, what kind of content they source and what makes them choose to click on one link over another. But what about getting potential clients to use a website that they’re completely unfamiliar with?

When Twitter was first launched in March 2006 it was quickly compared to Facebook and scrutinized as a brand that would fail in the already over saturated social media market. Speed forward to 2013 and it’s hard to find a person or brand not ending their press release with a link to their latest tweet.

So where does Google+ come into play in the social media game?

Like Twitter and LinkedIn, it was initially scrutinized by the press with one critic aptly saying, “Overall, Google+ is solid. But I’m not going to call it a Facebook-killer or a game-changer” and there’s no denying it hasn’t exactly set the market alight. Nevertheless, it is slowly growing, and more and more businesses and people are recognising its worth in evolving their online profiles. But why? What makes Google+ such a useful platform for businesses? And how can we use it to share social videos and images in ways that other sites lack?

The design of the site is very much in keeping with the rest of Google’s aesthetics. Lots of white space and primary colours is the brand’s forte. It’s not going to disappoint and keeps with the ideology of the forward thinking, modern brand. Rather than aligning content to the left, the thumbnails of videos and images take center stage, largely occupying the main stream of the user profile. Simply, it allows greater appreciation of your image based content than a text-centric site like Facebook or Twitter.

With few features it’s simple to use and navigate around the site, and basic icons make it easy to distinguish what you’re clicking on. Unlike LinkedIn or Twitter, text is bypassed for the use of semiotics and rather than hinder the user it makes it refreshingly easy to set up a page and expand your network. The +1 button below all user generated content brings videos or images to the attention of other users you’re associated with, allowing them to view your content in their stream, much like a Facebook news feed. In terms of marketing and PR, this will allow greater access to YouTube content and potentially more views on the user’s channel, encouraging the need for quality video production in marketing products.

A feature called Google+ Circles is incredibly easy to use thanks to a simple drag and drop function. The site has more personality through use of animations that appear as you develop wider friend groups. This function could easily be used for businesses to create networking groups to work on group projects, further elevating it above LinkedIn, which doesn’t include a wide variety of social networking options. For a business like Bold Content it will again increase the ease at which we share information, and with video content surpassing text or image-based marketing in terms of effectiveness, quality video production will become more in demand than ever. Video is the easiest way to advertise businesses and now through Google+ there’s an even easier way to distribute and share that content.

Google Hangouts is possibly the most innovative feature of Google+. Essentially a large group video chat, the server recognizes who is talking and the camera focuses on them, far superior to having multiple video feeds open at once. Along with the Circles concept, this could change the way people network with co-workers or new clients. In an age where job interviews are often conducted over Skype, Google could snatch away the video chat crown, offering more features and a superior interface to its rivals.

Google Sparks is essentially a recommendation engine that doesn’t call itself one. Designed to augment Google+ it will make the SEO rankings on Google that every company desires, that little bit more valuable. Not in full use yet (development is still underway for integrating it into the site) it will allow companies to target potential clientele directly during both business hours and down time. With the great success of video sharing apps like Vine and Instagram, far more businesses than ever before have had video content associated with their profiles, allowing video recommendations to easily reach potential clients. If companies are to use Sparks and other recommendation engines effectively they must make sure that their video production is top quality and that its marketing is being managed as effectively as possible.

The greatest hurdle that Google+ must overcome is the public familiarity associated with Facebook, Twitter and LinkedIn. Although Google+ does have many features that could be of great worth to numerous companies, it is still grossly undersubscribed in comparison to its competitors. Although Google still being the most visited site on the net is a great asset to the site’s aims, it doesn’t necessarily guarantee success. If Google+ can persuade users to come back to them every day, in the same fashion that people check their Facebook and Twitter profiles daily,  it will successfully contend with its rivals. For now however, companies seeking a tool to network and conduct online activities with greater ease will most likely utilize it the most. Bad news for sites such as LinkedIn, where a lack of image based content has seen users flee in favour of a more modern interface.