Do I need a Permit to Film a Corporate Video in London? 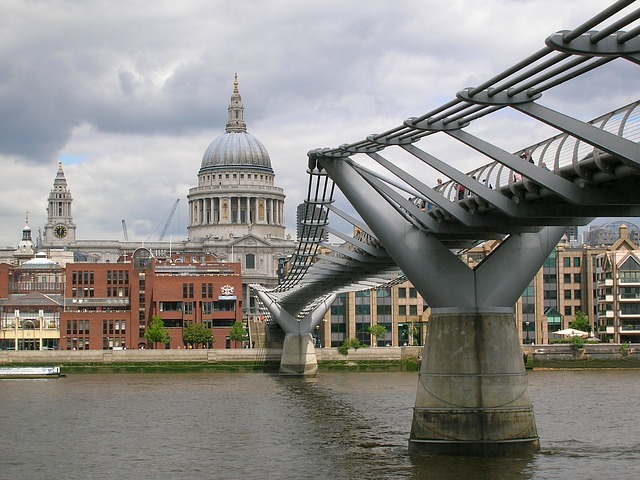 Do I need a Permit to Film a Corporate Video in London?

Picture this: setting up on the streets of London, preparing for a shoot, you hear in the distance the wailing of sirens. You absent-mindedly think about where it is going but dismiss the noise just as quickly. Then, the noise becomes louder, until it is blaring and the lights are flashing and you sigh with resentment. The police are here. You did not get a permit. You have to stop filming.
Not the greatest day to think about I imagine. However, it is a completely plausible one, which is why it is very important for film production companies to clearly know the rules about filming a corporate video on the streets of London.

There are different rules for different places that are being filmed-Here are the different locations and how to deal with them.

Public Locations include streets, estates, commons, schools, shopping centres and more. Each borough in London has a Borough Film Service that deals with filming requests for the locations that are managed by the authority. The first thing to do if the shoot is going on in a public location, is to call the Borough Film Service. The BFS will help you figure out if you need permission to film in the area you wish to film in. If the production company is small, and the actual filming will not cause an obstruction, then it is possible to get away with filming without a permit, however the best thing to do would be to call the BFS anyway, that way nothing will happen to disrupt your filming on the day of the shoot.

Some places that may seem like a public location is actually a private location. The location may be privately owned, or managed by an agency, like Trafalgar Square, Parliament Square and the London Overground. Film companies need to get permission to film in these areas, and they also have to pay a fee.

Mostly, the BFS is the first place to go when filming on a road. However, if the road has a double or a single red like on it then it is not managed by a borough. In that instance the Transport for London Streets Traffic Control Centre can help with getting a notice of no objection or a permit before beginning to film. The application has to be in a minimum of 2 weeks before the filming is going to occur. There is probably also a small fee.

While filming streets, the exterior of some buildings are most likely going to be in the shot as well. However, filming the outside of buildings does not infringe the copyright of the building. There is no need to get a copyright from the owner if the building is going to be filmed.

Here is a link with more details about what Aerial Filming is, as well as the permission needed to film with them:

When You Don’t Need Permission:

If a 5 person crew, or less, uses a handheld camera on a public area, and the filming is not causing any obstruction, then there is no need to get a licence or get permission to film.

If you are confused about any of the rules, or want to brush up on them, then you should read through the Film London website. They are extremely clear and concise about the filming regulations in London: