2/3 Of UK Online Video Views Are On Mobile 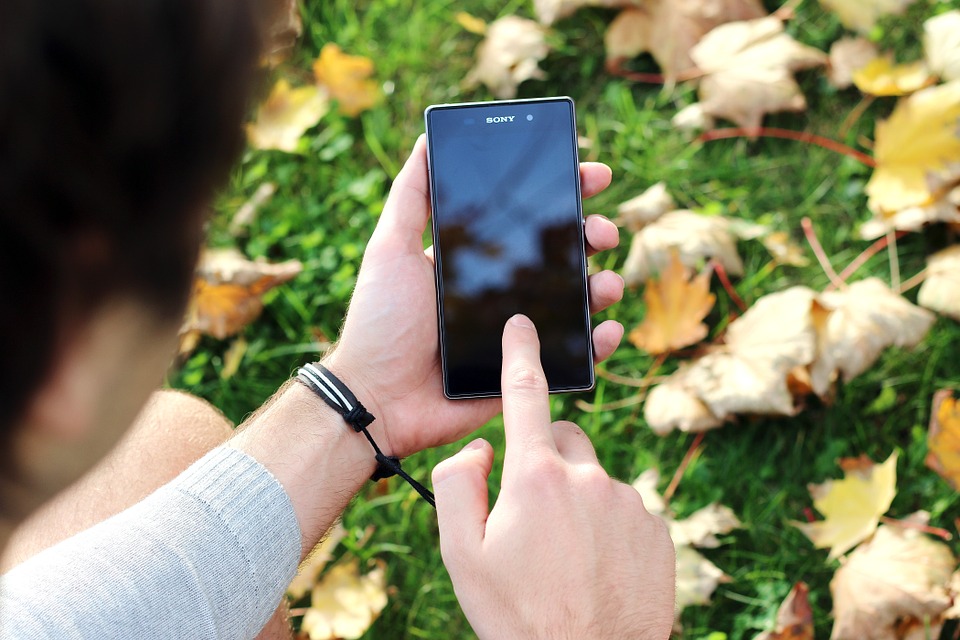 Great Britain and Ireland are outpacing even other European countries for mobile video viewing. Almost twice as many videos are viewed on portable devices in the UK compared to Sweden and France. In Germany and Spain mobile viewing is closer in line with the global average making up between 40 – 45% of views. Tablets are also significantly more popular in Great Britain than the rest of the world. Tablet views make up approximately 5% of all video views worldwide. In the UK that figure is almost double at 10%.

Viewers are showing a preference for different devices depending on the length of the video. Videos longer than thirty minutes are being predominately being viewed on Connected TV’s (CTVs) making up 61% of watch time. That’s almost double since the first quarter. For videos which are less than ten minutes mobile is the preferred device with 69% of time watched occurring on these.

Creating Video For A Mobile Audience

The preference of UK viewers towards mobile viewership is something that businesses using video marketing need to plan for. Some key things to consider when creating videos for mobile include:

* Mobile video watchers show a clear preference for shorter length videos.
* Clear visuals are essential for the smaller mobile screens.
* Sound quality needs to be high to compensate for noisy listening environments and lower quality headphones.
* Video advertisements may be played with sound off and so consider incorporating visual delivery of key messages.