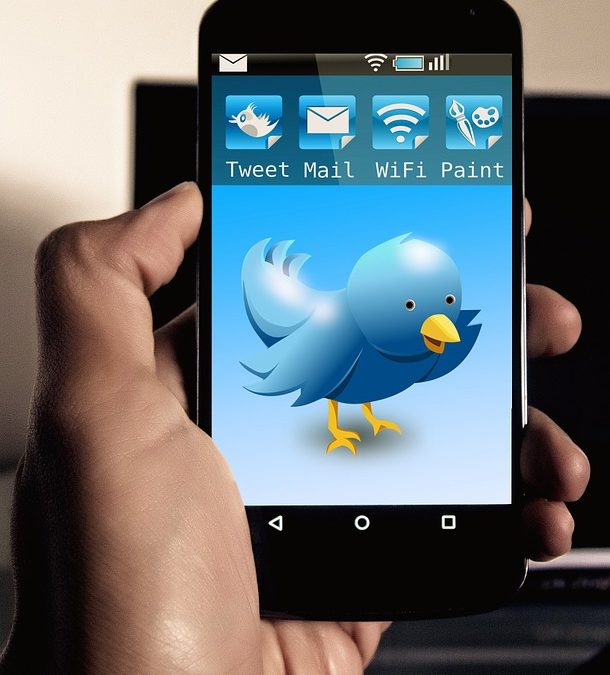 Twitter recently announced that they are extending the length of Twitter pre-roll video ads from an ultra short six seconds to thirty seconds plus. The move is another indication of the increasingly competitive environment for video advertiser’s dollars.

Video pre-roll ads will be able to run for any length of time including the popular 15 second length. This will make it easy for advertisers to re-purpose 15 second video content that they may currently be using on Instagram and move it over to Twitter.

Initially, six seconds was viewed as optimal for Twitter’s audience. This length was thought to be the least disruptive to the “micro-blogging” experience on Twitter which is focused on extremely short form content.

While extending the length of video ad formats makes commercial sense, Twitter is obviously concerned about not wanting to damage user experience. Making the pre-roll ads immediately skippable should go some way to preventing this sense of disruption.

The new change should make it easier for advertisers to use existing video ad content on Twitter. Thirty seconds is a standard video ad length meaning that advertisers will not need to adapt existing content. Being able to access a large inventory of video content should allow Twitter to scale up its video advertising platform.

The exploding popularity of Facebook’s own video advertising platform means that the video ad space is becoming increasingly competitive. Advertisers have a large number of options when it comes to where to place their video advertising. Lifting the six second limit removes one more barrier to entry for advertisers interested in increasing their exposure on Twitter.