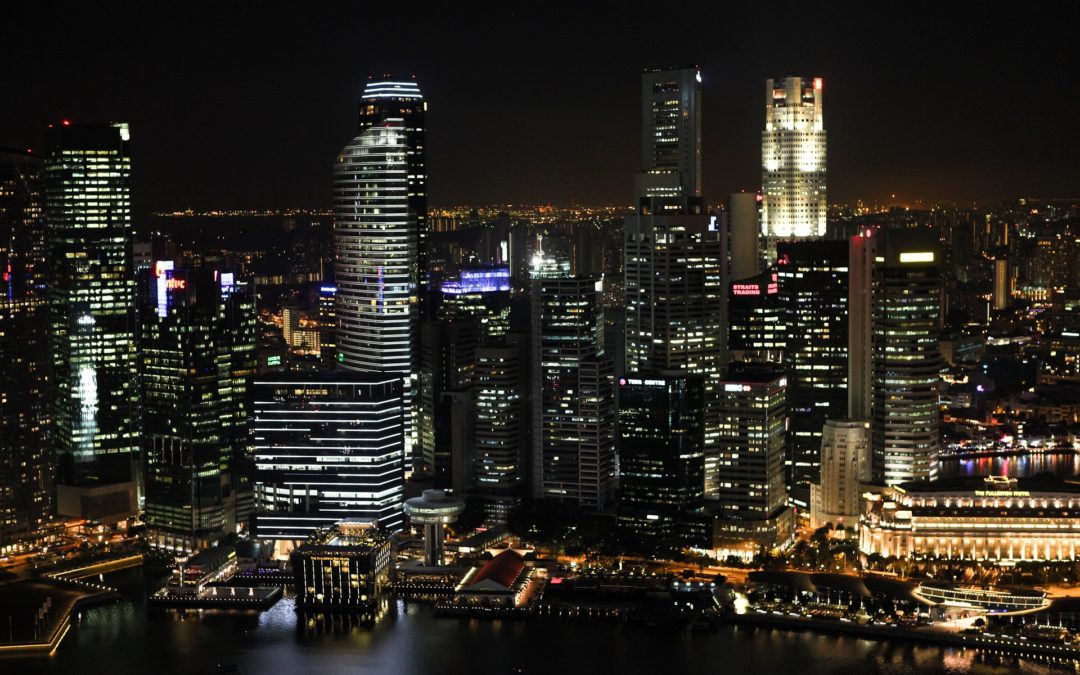 Michael Mann is best known for his pioneering TV show Miami Vice and big budget features like Ali, Public Enemies and Heat. Mann’s work involves fast paced, stylish visuals combined with powerful music to deliver a heightened emotional impact. Mann’s films tend to be gritty depictions of heroes who live outside the boundaries of normal conventions often meeting with tragic consequences. In addition to TV and film, Mann has also applied these same aesthetic sensibilities and thematic concerns to advertising a range of high-end products. Below are some of the best examples of Mann’s commercial work.

This two and half minute spoof trailer contains all of the tropes that Michael Mann has become famous for. An enigmatic but uber competent protagonist (Benicio Del Toro) as the man who is never wrong, jittery handheld camera work, neo-noir night time car scenes on urban roads and highways that featured heavily in Collateral and a pulsating soundtrack that wouldn’t be out of place in Miami Vice. The Lucky Star commercial was shown in UK cinemas and on television over the Summer of 2002. Fans of Del Toro and Mann were undoubtedly disappointed that “the man who is never wrong” wasn’t made into a feature film.

Michael Mann has a long standing affinity for the Ferrari brand. Sonny Crockett in Miami Vice drove a Ferrari 365 GTS and later a Testarossa. It was recently announced that Michael Mann’s next film project would be a biopic of Ferrari founder Enzo Ferrari. So it’s not surprising that Michael Mann would be chosen to direct this commercial to advertise the Ferrari California. The advertisement features Mann cinematography favourites like aerial car shots, hand held cameras and close-ups of the protagonists face. Not only does this ad look great but the steadily escalating soundtrack and the growls of Ferris engine make this high-budget commercial an extremely compelling experience.

This TV ad for the NFL features a sequence of edits from San Diego linebacker Shawn Merriman and St. Louis Rams running back Steven Jackson games. As Merriman moves down the field, driving through his opponents the ad evolves through both weather and time. Music plays a big role in Mann’s work and this ad is no exception. The accompanying song is actually the theme from the Mann directed film Last of the Mohicans. The explosive pacing of the ad is further reinforced by the bone crushing sound effects as one big hit follows another.