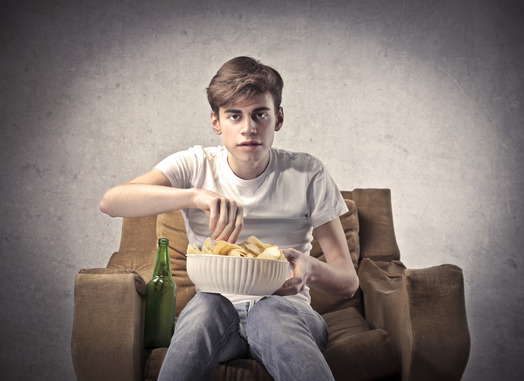 Traditional television viewing numbers are expected to grow in-step with online video, according to a recent Forrester Research study. Previous research had suggested that the rise in popularity in digital video would be at the cost of linear television. However this recent study instead suggests that viewership for both mediums will likely increase over the next several years.

The study “TV and Digital Video Evolve as Complementary Allies” was commissioned by Videology, and surveyed 100 key decision makers at US advertisers, agencies and media companies.

One of the most important takeaways from the study is that consumption of video is expected to increase for both digital and traditional television over the next three years. Viewership for online content was expected to rise across the board for all content types. 73% expect increasing viewership for online streaming of broadcast television, 70% for professional online programming and 61% for online news, sports and other short clips. Despite the expected rise in online video consumption approximately half of those surveyed also believed that the demand for traditional television watched at the time it is broadcasted would also increase.

Another interesting finding from the study are the factors which would restrict spending on video advertising. Of equal importance were concerns around video ad fraud and the difficulty with verifying the audience. Delivering provable R.O.I on digital video spending will be of increasing importance going forward.

Decision makers rated interactivity as one of the key drivers of audience engagement and the overall success of a video marketing campaign. Key to this is making better use of data about an audience to create ads which are more personalized to that particular segment. A good example of the speed with which innovators advertisers can deliver ultra personalized was “the man your man could smell like” campaign. For the campaign ad agency Wieden+Kennedy created 186 video responses to fans questions in the course of only a few days. This included the ability to respond rapidly to celebrity interactions on Twitter.