How To Make A Travel Video For Your Next Holiday 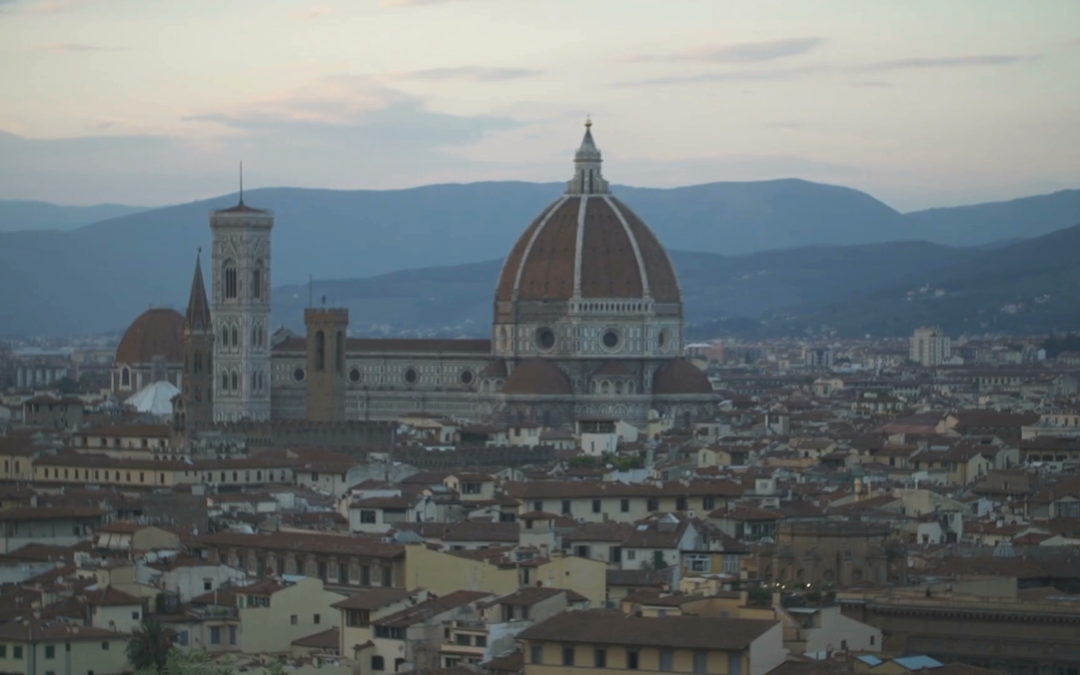 When travelling, whether it be by purchasing a souvenir or snapping a photo, we always make a point to commemorate our time spent abroad. Photos have also been one of the best ways to relive your holiday memories, but now many are turning to video in order to share those memories in an exciting and dynamic way. In the article below, we outline the advice that our cameraman Ben has for anyone aiming to create a quality travel video.

What To Bring When Shooting a Travel Video

A smaller, lightweight camera that uses more common batteries is best for travel. For example, a Canon DSLR camera or video camera,100D upwards. The price mark for these cameras would be between £300-400. The advantage of using common battery types, like the LPE 8 or the LPE 6, is that many other cameras and pieces of equipment, such as flash lights or microphones, use those batteries as

well. A camera with a large sensor and interchangeable lenses would be a good choice as well because the larger the sensor, the shallower the depth of field, and this allows you to move subjects in and out of focus with ease.

It is also recommended that you purchase either a small or photographic tripod that will provide you with a way of keeping your camera static.

Make sure you have enough batteries packed, and do not be afraid to go out and buy more. There is nothing worse than being halfway through filming a city, having your camera die, and not being able to finish. A spare lens cap is always helpful too. Try to get spares for as much of your smaller equipment as possible.

It is good to have a plan before you go. Do some quick research about the location and choose what you are going to film. For inspiration, look up where you are travelling on the travel section of Vimeo and see what others have been filming. Once you have chosen the places and landmarks you wish to film, those are what you will be aiming to see and anything on top of that would be a bonus. As long as you have a plan, you can be sure that you have gotten a feel for the city without having to film everything.

One particular shot that always looks good on film is tha

t of the horizon over a body of water as the sun sets. This is an attractive feature in travel videos as it appeals to viewers. While beaches and sunsets always make excellent shots you will also want to capture the major landmarks. If you are travelling somewhere like Rome, for example, you would want to include shots of the Colosseum and the Sistine Chapel into your video.

Rather than filming everything at your travel destination, make sure you have a specific concept. It can be simple. For example, you could aim to shoot all of the statues in London for your travel video. Mixing your concept’s shots with those of other landmarks would help distinguish the exact location. However, it should be a priority to have a focus. If you do not have one, the mass compilation of shots can become overwhelming for the viewer because while they would know where they are, there is little continuity to the video.

If you are aiming to shoot a landmark that might end up backlit by the sun, like a bridge or a mountain, you will want to make sure that there is at least some detail in the sky around it. If the sky looks white in the viewfinder on your camera, it will look the same way in the footage, and it will appear as though you did not travel. You will also want to use a wide-angle lens because it will enable you to capture the entirety of the landmark. Often when you buy a camera, it will come with a kit lens with a wide-angle option that is suitable for filming landmarks and landscapes and gives you a good depth of field.

Filming People For A Travel Video

If you choose to shoot friends or family on the trip aim to capture the candid moments rather than staging them. Avoid having them force smiles or reactions because it will come through in the video. In order to make them look good in a shot, frame them so they are in the right or left third of the viewfinder. This way you have them in the shot as well as the surrounding landscape.

It is important to go back to your hotel everyday and copy all of your footage to your computer, or keep the SD card somewhere safe. This way you will not lose anything you recorded. Having your work backed up on your computer is ideal, but if that is not possible, make sure to have spare SD cards, so you will not have to film on the same card every day.

Post-Production For Your Travel Video

When you get back home, Windows Movie Maker, iMovie, or any of the pre-installed video editing softwares that come with your computer are great tools for making any sort of home video. Many of them often have easy-to-use templates to help you create your travel video. If you were looking to get a bit more in depth with your editing,

you could use professional softwares like Premiere Pro or Final Cut Pro and move into colour grading.

Another thing to consider in post-production for your video is music. Having an upbeat soundtrack and pairing it with fast-paced editing will help move the video along and keep people interested.

It is always helpful to take a look at other travel videos to see what filmmakers have done with their videos and perhaps reach out to them for advice on editing. A lot of the time filmmakers are easily accessible through their sites and social media and are more than happy to let you know how they filmed and edited certain parts of their videos.