The Function Of Music: The Power Of Cross Disciplinary Collaboration 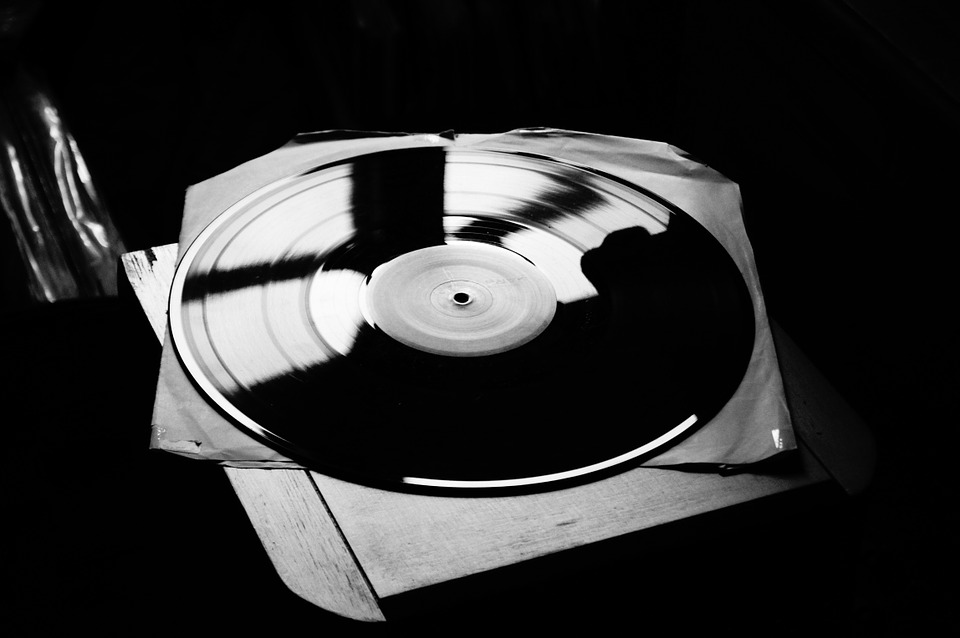 Jad Abumrad from RadioLab and Mac Premo have joined forces to make a film about music:

Podcasting is exciting to me. It’s an evolution of radio which has been around since (according to Wikipedia) 1905 – 1906. However it’s still such an emerging medium. It’s an exciting and dynamic form of citizen journalism. There are relatively no barriers to entry, anyone can have a voice and there are so many creative people out there doing it.

To go off on a tangent I wanted to give a shout out to some of my favourites: No list of podcasts would be complete without the awesome This American Life. Ira Glass is a storytelling genius and I love the style they employ. It’s increasing popularity only gives it’s journalistic style more gravitas both in the US and abroad. The Infinite Monkey Cage is a very British show with the imitable Professor Brian Cox. Our Week In Video is fast becoming a favourite with Rich and Ben giving a UK view on all things video. The Vimeo and No Film School Podcasts can’t be missed. Wittertainment is an old favourite for movie news. FOOC is another British stalwart but with commentary from BBC foreign correspondents it’s a global tour de force. The Bright Ideas Podcast has recently gone off on a strange tangent but Trent’s back catalogue is invaluable for content marketing tips. Obviously Serial is awesome. Anyway, enough of a digression.

Check out the beautiful use of slow and fast motion, especially on the baby cutaway. The layering of sound should make every sound designer, editor and corporate video creative take note. This is a master class in how to cut an exciting and dynamic talking head interview and to layer it with rich, intricate sound design. Thank you for the film guys. I can tell it’s a labour of love and I salute you.

There’s a fascinating interview with Mac Premo on the vimeo blog: http://ow.ly/OzzU301OyQS and I picked out a couple of gems of information which really struck a chord with me:

Curiosity is the unequivocal mandate of any worthwhile interview. Without that, nothing happens, no matter how fast your frame rate or how long your slider.

The job of the interviewer is to offer the opportunity for discovery. If you aren’t discovering as a filmmaker, then there’s no way in hell the audience will discover anything.

As for working the camera, my objective is to play it like an instrument. This does lead to a shitload of missed opportunities. But if you treat the camera — the focal length, its movements or its lack of movement — like an entity that reacts to or anticipates what is being filmed, then the camerawork plays a role. But it’s got to mean something. It can’t just pretend to be dramatic.
But like I said, this is going to lead to missed opportunities because invariably you are going to decide to make some camera move right when an on-the-point comment is ever-so naturally uttered. Those moments are hard to stomach. But way less hard to stomach than arbitrary camera moves.

The best part of working in film is watching the people around you do stuff you just can’t.