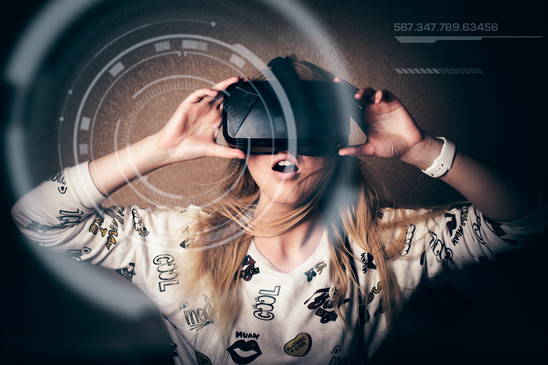 In fact, sports broadcaster have become earlier adapters of the tech. With NextVR broadcasting US Open Tennis highlights in VR, while Fox sports recently announced a partnership with LiveLike, which will see them stream highlights of their major sporting events to supported devices.

The big news however, is the announcement of The Sky VR App and The Sky VR Studio. The broadcaster announced plans to bring a wide range of programing to audiences. This includes documentary content such as ‘Tutankhamun’s Tomb – The Search for Nefertiti’ and ‘Calais: The Jungle’, looking at the refugee crisis. News content, with plans for extensive coverage of the forthcoming US elections. A re-imagining of English National Ballet’s production of ‘Giselle’ along with a making of Paul McCartney’s music video ‘Dance Tonight’.

Sports events are also on the cards, along with News Services. Full 360 coverage of the forthcoming US presidential elections and content from the Williams F1 team, will be the first events to receive major coverage.

Perhaps the most intriguing content, will be a number of Disney properties undergoing the VR treatment. ‘Star Wars’, ‘The Jungle Book’, ‘The Martian’ and ‘Suicide Squad’ are all being launched on the service.
The 360-degree videos will be available free with The Sky VR app on Android, iOS and Oculus VR headsets. Sky will be the first mainstream UK broadcaster to offer content in this format. No doubt hoping to be seen as innovators in the next stage of broadcasting evolution.