A Beginner’s Guide To 360 Video 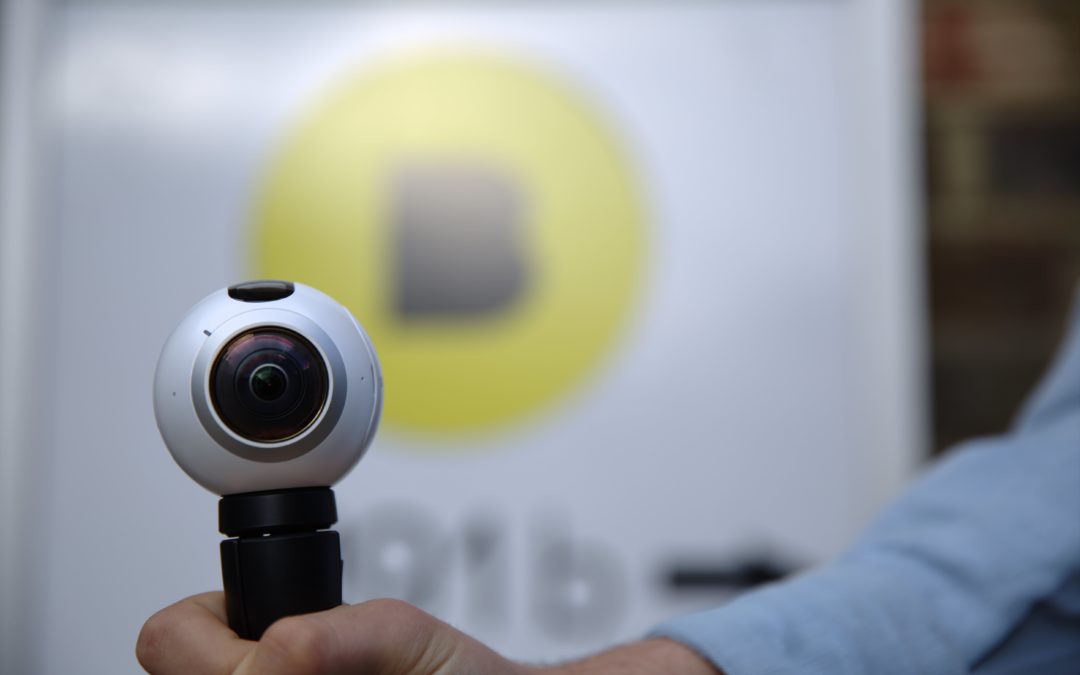 You can’t go anywhere in the video production or marketing industry today, without somebody mentioning 360 videos (not least on this blog). The word is being thrown around at every available chance, and is certainly the buzzword of the moment, that will show up in every meeting about brand related video content. With all this excitement about 360 video, it is easy for people to forget that not everybody is familiar with what 360 video actually is. So here is a basic guide to how it works.

A 360 video – sometimes called an immersive or spherical video – is a recording where every direction is recorded concurrently. This can be done either by a special 360 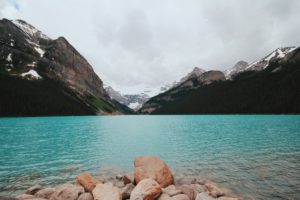 camera, such as the Ricoh Theta S or Samsung Gear 360. Or by using multiple normal cameras, mounted on a 360 rig like the GoPro Omni and the Kodak Pixpro SP360 4K Dual Pack Pro.

It’s important to note that 360 cameras will be advertised at their maximum resolution that they can shoot a RAW image. But the processing and rendering that a 360 video requires means a 1080P resolution (1,920 x 1,080)will be similar in quality to 480P (852 x 480). And if you are uploading it to a 360 player like the one You Tubeoffer, they will compress it further.

While 360 cameras stitch the images together automatically, any production that uses a rig will need to use specialist software such as Video Stitch Studios to piece the footage together. The software analyzes common visuals and audio in each feed and synchronize the different camera outputs.

For newcomers, Kodak offer a free stitching programme that works on most operating systems. This software is fairly straightforward, but as it uses the audio to sync the different feeds there are some issues, with people and objects disappearing around the stitch line. While this can be changed manually, it is time consuming and the editing facility on the software is limited.

The majority of 360 videos can be viewed as a flat image, this is known as a monoscopic video. The video can typically be viewed on a computer, with the mouse used to navigate around the full 360 degree view. The videos can also be viewed on smart phones where they utilize the phones internal gyroscope which allows a user to navigate around the full panoramic view. Smart phone users can view the content through a device like Google cardboard, which works the same way as the more expensive VR headsets like the Samsung Gear VR. This time the image is presented in a stereoscopic format, meaning it offers up an image for each eye, that brain 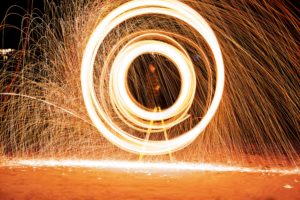 process as one image, allowing for 360 degree movement for the wearer.

While there are certain limitations to the current technology, marketeers shouldn’t be put off by them. The impact that a 360 video can have on your marketing campaign, could help your brand stay ahead of competitors and new deployments are being launched regularly. It could only be a matter of months before an affordable, high resolution model is available.