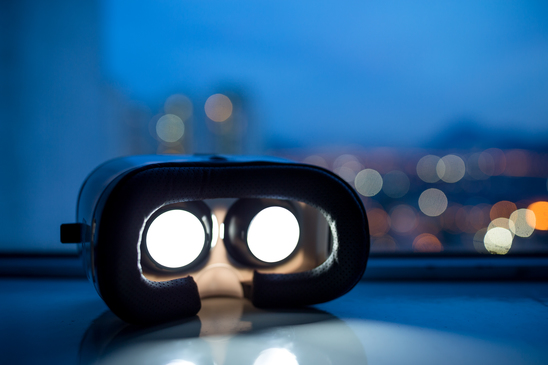 After having filmed a 360 degree video tour of Google’s offices this week we thought we would take a closer look at the medium which is rapidly growing in popularity.

There are countless 360 videos currently in circulation, a quick Youtube search yields some 59,000,000 results. Here we take a look at the best use of 360 in marketing campaigns.

Produced to promote The Hypervenom 2 football boots. This 360 video sees users step into the shoes of Brazilian soccer star Neymar Jnr, playing a match from his point of view.

Released in four episodes, to promote the fifth instalment in The Terminator franchise. The first three episode see users play a resistance fighter trying to stop a Terminator sent back in time, the fourth episode is the same story from the Terminators point of view.

Created with a rig of six GoPro cameras, this video allows prospective customers to experience the thrill of one Universal Studios top attractions before they visit.

This video went viral in June of this year, which lets viewers do a lap around the Circuit Park Zandvoort in the Netherlands, in the seat of 18-year-old Formula 1 driver Max Verstappen. It is hoped that future videos will be able to toggle between different cars on the same race.

Much like 2015’s TV adverts, this 360 video follows the flight of Rufus the Hawk. Utilising drone technology, the film gives users a bird’s eye view of the matches and courts.