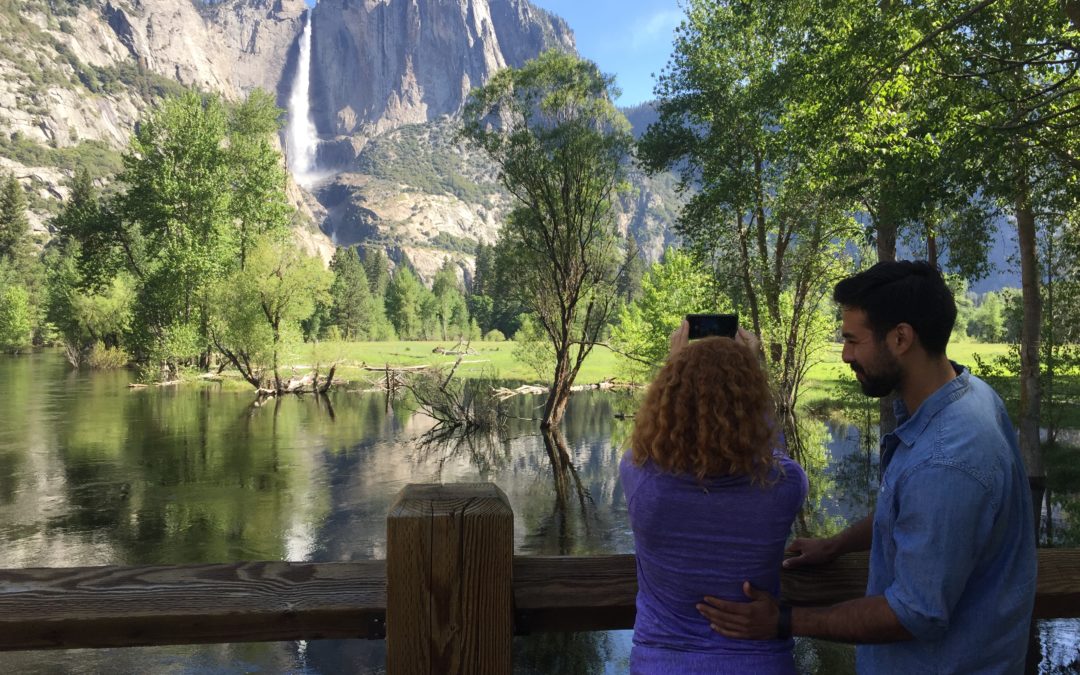 At Bold Content we are avid travellers. So we didn’t need to be asked twice to film Trafalgar’s US travel packages. Aimed at the Australian market, the videos are designed to get travellers thinking beyond the standard European holiday and reconsider the United States as a travel destination.

What We Shot With

Our main camera was the Sony FS7. To capture time lapse we used the Canon 5D Mark III. We chose a DSLR camera because it has a very big sensor, capturing a lot of different depths of light. This lets us retain all of the information without much interference from digital noise, speckles or grain. Essentially it’s designed for taking photos, which is not what our Sony FS7 is designed for. At the same time it can also double up to capture video.

We also had the A7s and the A7sII on the Beholder DS1 Gimbal. A dynamic perception motion control slider was used for the time-lapses. The gimbal allowed us to get moving floating shots which keep the story going and reveal a lot of information at once. As an example, you could follow a plate through a restaurant. The floating camera brings the viewer into the space because they are following along with the camera.

We landed at Los Angeles Airport then drove to Paso Robles where we filmed at the Groves on 41. They make award winning olive oil with their olive trees on site. This is a Trafalgar’s ‘Be My Guest’ experience and as you can see from the video the travellers get to experience life on a real Californian ranch. Be My Guest are experiences where Trafalgar’s customers can go into someone’s home or business and be treated as a special guest. It was important to feature them in the video because they are something that makes Trafalgar unique. The guests were given a guided tour of the olive groves, learnt about orchard and partake in a traditional American meal – a carnivores delight!

From Paso Robles we went to Yosemite national park. There we filmed from the Tunnel view. Tunnel view is one of the most iconic views of Yosemite Valley. From this viewpoint you can see El Capitan and Bridalveil Fall, with Half Dome off in the distance. We got there just before the sunrise to film a time-lap 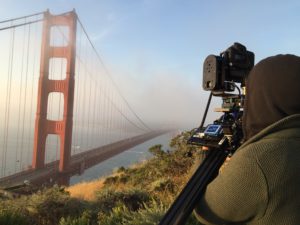 se. As a result we got some great footage of the early morning sun burning off the mist. We also got slow motion footage of the guests enjoying themselves and taking in the breathtaking scenery.

Next on our itinerary was San Francisco. This was another great opportunity to capture some beauty shot. Again we were up early to film a timelapse. This time we were filming the famed Golden Gate bridge.

Next on our itinerary was Portland, Oregon. We were visiting Armonéa wine country farm estate which is also a Be My Guest experience. The guests arrived and got to learn how the grapes are cultivated. We also gained an insight into just what makes Portland so unique.

Saving the best for last our final destination was Hawaii. We were treated to an amazing dining experience at O’o 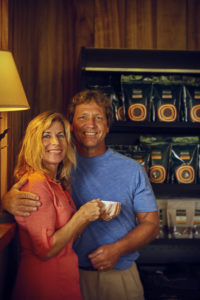 Farm where the Be My Guest travellers get to experience a seed to cup coffee experience. In the video you can see the coffee beans, grown on the farm, being picked and roasted on site. We learned about different roasting profiles and different ways to grind the coffee. It was a fascinating experience into organic farming and a highlight of our Maui experience.

Overall it was a fast paced six days of shooting. We were working with some breathtaking locations and were extremely pleased with the end result of the footage which you can see below: