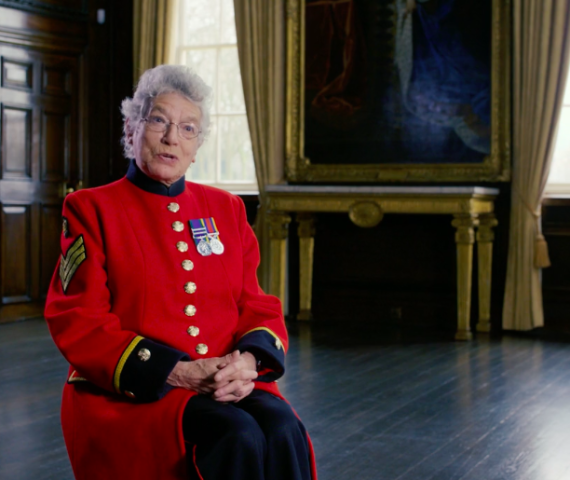 Blue Monday might be known at the bleakest and most depressing day, but this year the Chelsea Pensioners lightened the mood by sharing their favourite jokes. Proving that no one is too old for video marketing, the video has proved to be a hit on Facebook. 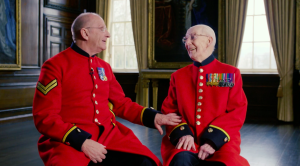 The goal for the video was to give audiences something to laugh about, while at the same time building awareness for the Royal Hospital Chelsea. The video was part of a wider marketing campaign to encourage people to sign up for the Royal Hospital Chelsea’s email newsletter. The video shows that by signing up for the email newsletter readers can not only support the Chelsea pensioners

Inspiration for the videos came from the successful web series “Old Jews Telling Jokes”. Simon Maltz, the Digital and Website Officer at the Royal Hospital approached London based video agency Bold Content to film the videos. Bold Content, which works with a number of non-profits, was immediately enthusiastic about working with one of London’s most beloved institutions. 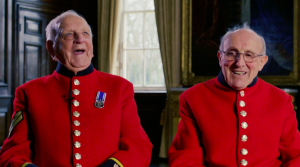 The videos were filmed on location at The Royal Hospital Chelsea shot in the grand atmosphere of the State Apartments. The gregarious and affable Chelsea Pensioners made them a natural fit for video. While delivery of the jokes was at times mixed, the final content is immediately endearing and frequently hilarious.

The video proved extremely popular being shared more 952 times and viewed over 65,000 times on its first week of release.