10 Tips For A Creative Video Production 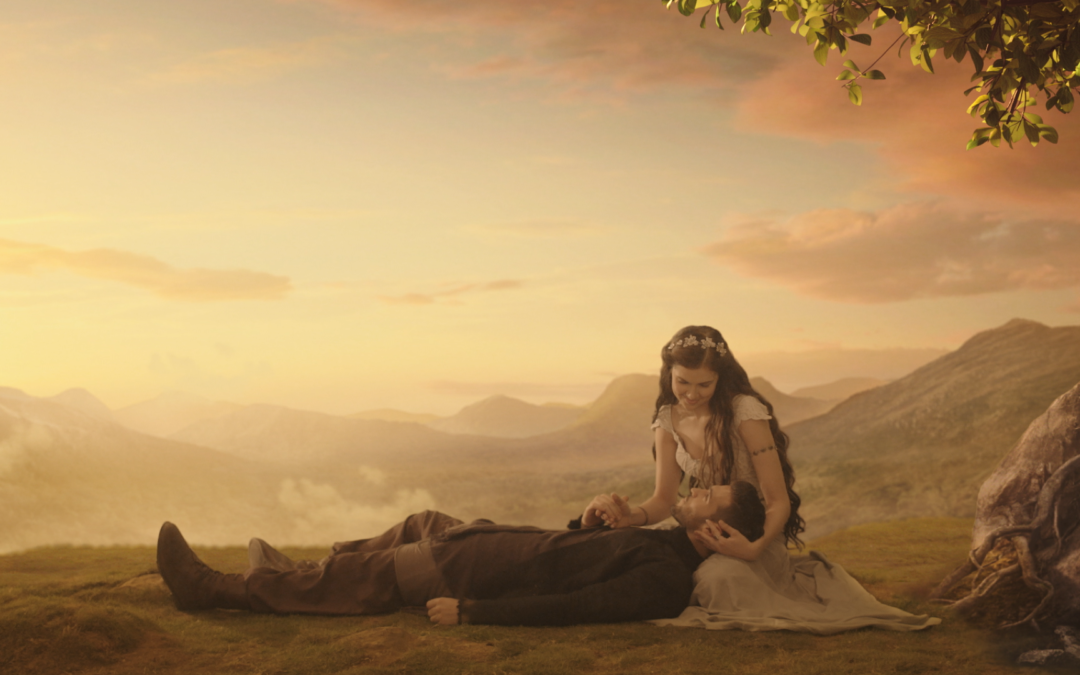 There are lots of moving parts when it comes to video production. So to make a truly creative video you need to think about how it all will work as a whole. In this blog we will go through the top 10 tips to take the creativity of your video production up a notch.

Lighting has always been key to a good video. However due to cost and logistical reasons many small or even medium size productions don’t use lights. Now that lighting technology has improved you should always be lighting, even when producing a low budget video. Whether it’s LED panels, compact DEDO lights or fluorescent soft lights, there is no excuse not to have lights on your set.

One thing not thought about enough on all levels of video production is the colour, this is not as simple as black & white or colour. It’s about manipulating the white balance, choosing colour palette, the colour of the light related to the real or fictional time of day. Colour can dictate mood. It can influence the way the tone of the words being spoken by the interviewer are perceived by the viewer. 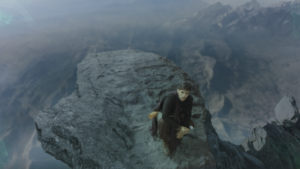 There are a number of different aspect to lens choice. Firstly which lens? Options include vintage or modern, cine or photo, aperture, sharpness. Then once you know the lens you need to choose the focal length, do you want wide angle distortion for a creative shot or do you want a 85mm portrait lens to help compress the subject and their background?

Composition will often be linked to your lens choice. There are standard ways of framing a shot such as using the rule of thirds for a talking head. Sometimes you want to break the rules or use a more interesting style to get a more creative video production. An example would be playing around with head room in an interview where you might give someone much more head room than normal or you might give very little talking room.

Timelapse is a well known technique but often wrongly used or not done very well. When used correctly it is a great tool for showing the passing of time and demonstrating something very efficiently compared to a standard montage. It can introduce you to a place, show the passing of one day into another as well as showing something developing whether that is a building project or a growing plant.

A relatively new technology, drones (aka UAV) have revolutionized aerial shots mainly by bringing this previously unaffordable shot within reach of lower budget productions. This is due to the cost effective nature of a small drone compared to a helicopter. This has also meant an increase in the creativity of this shot as a standard drone shot is fine but now people want to separate themselves by achieving shots that are hugely ambitious.

Many people make the mistake of thinking video is just a visual media, but the sound is just as important. Also it is not just about having decent audio, it’s about using it creatively such as your choice of music or background track, that can either reinforce or be at odds with your subject. Another thing to keep in mind is sound effects, these are not relevant for all projects but for some they can really add to it. 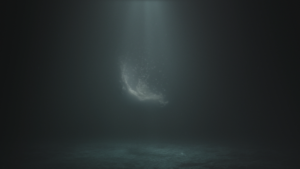 Gimbals have become popular in recent years, this is due to the size and portability of the current technology. Where you used to need a big team and lots of space/time for a dolly to get a tracking shot now you can use a gimbal with no footprint on the ground. It is is quicker, cheaper and easier than using a full steadicam with steadicam operator, especially as those are much more costly than a cameraman who can use a gimbal easily.

There is often a misconception that creativity is in some way about winging it and being in the moment. However with filmmaking this can go horribly wrong. The best way is to prepare as much as you can. Tools such as storyboards help ensure you have a solid base. If on the day you see something that can add to it great, if not you still have your core storyboards to fall back on when up against it.

So there is our advice for the top ten tips for a creative video production. This is not everything you can do, but it is things we as a company think are worthwhile considering when you approach your next video. Remember, everyone can film something with technology nowadays, but not everyone can make something genuinely creative.