An Interview with Director Ruth Sewell 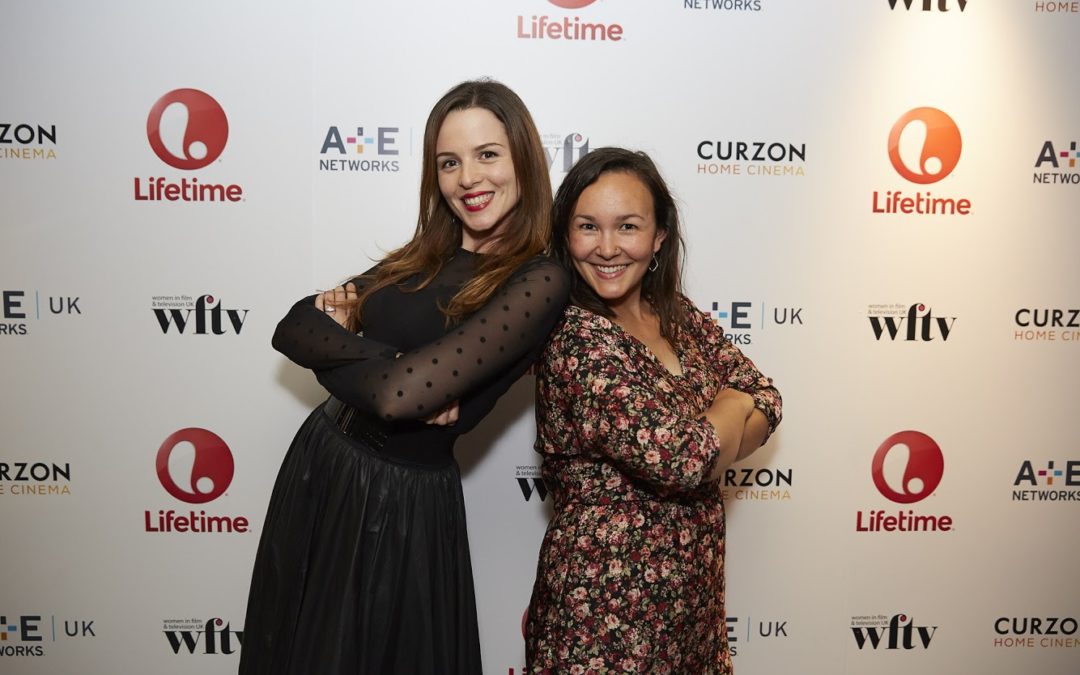 Here at Bold Content, we invest in a group of talented Directors who each have a unique voice and personal style. Each one is a specialist in their own right, and as a group, we are proud that they exemplify a broad and varied range of new talent from diverse backgrounds and cultures. This diversity allows us to create the best videos possible, as it is representative of the makeup of modern consumers.

Bold Content recently conducted an interview with one of our renowned director’s, Ruth Sewell. Read on to learn about some of her methodology, inspirations, and future goals. 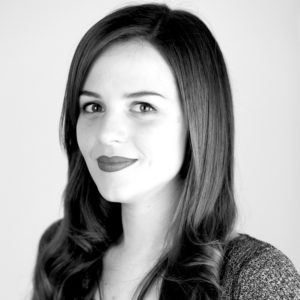 So question number one, who the hell are you?

‘Hello, I’m Ruth. I have been in the industry for nearly 11 years and I started directing six years ago.’

Question 2: Could you tell us about the way you work with actors?

‘Fish Love, my first short, is a romcom about a woman who tries to blindside her boyfriend into getting her pregnant by dressing up as an escort. I had a great time with the actors, filming the rehearsals and developing the script together. I think this really helps with getting natural performances and with the chemistry between the actors.’

‘Kubrick’s work spans almost every major genre but his voice holds them together as a body of work. He has a certain style, the way he directs actors and the rhythm of a scene. I don’t know that I have developed that (yet) but I do know that I want my voice to bring empathy to every character, no matter how morally compromised.’

Question 3: Is there a set way that you work with the actors or is every project different?

‘I try to tune in to what my actors are feeling or going through in the moment. The main thing is to cast the right actor for a role and then to provide a supportive environment for them to ‘play’ and do their best work. I also try and avoid result lead direction where possible – I try to provide motivation rather than asking an actor to play an emotion which can have the effect of taking them out of the moment and away from the connection they have with the other actors in the scene.’

Question 4: Do you have any subjects you want to explore?

‘I’ve only quite recently realised there are certain common denominators in my work. I guess a lot of it has got to do with romantic relationships and sexual politics from a female perspective.’

Question 5: There was a short you made on Robin Sewell. Is that your Dad? How has he influenced you?

‘Yes, my father is a painter. He and my mother have probably influenced my work ethic more than my creative decisions. They were both teachers but were so passionate and self-motivated about what they were doing that it led them to go into the studio every moment they could. It’s also helped me to feel marginally less anxious about following my dreams instead of getting “a proper job”. Whatever that is.’