The Halloween Trend of 2017: Using Horror to Advertise 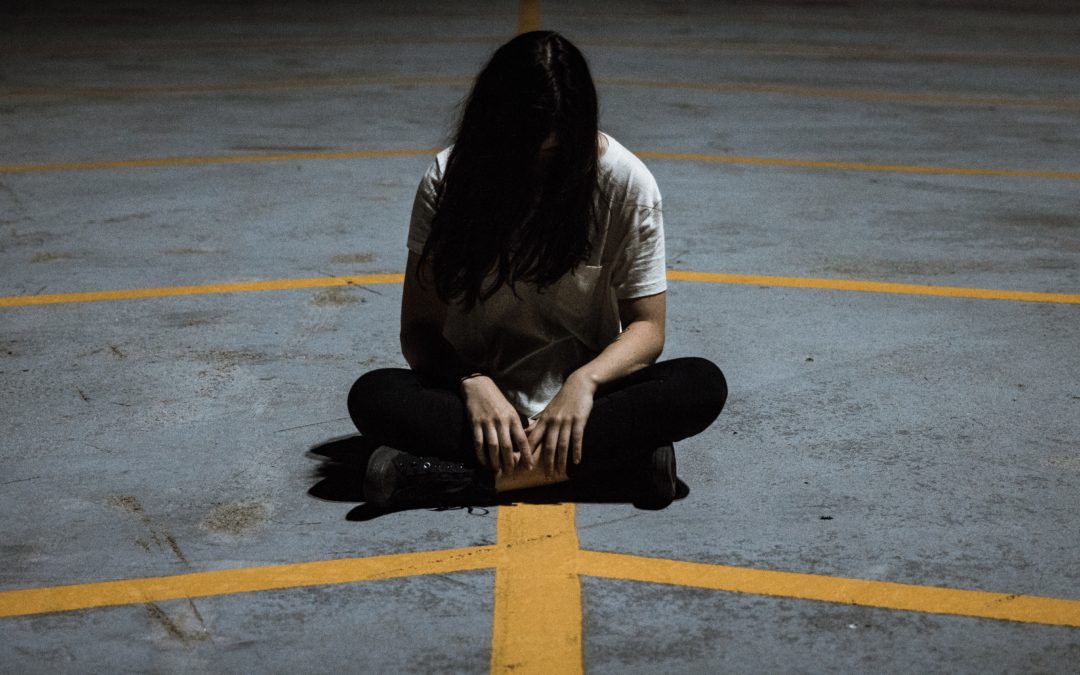 Tis the season of scaring—and marketers are upping their game this year. Several top-of-the-line brands are implementing a perhaps under-utilised strategy in the past: using horror to advertise.

Horror films have long intrigued moviegoers through their use of suspense and (gory) imagination. There are numerous ways to use horror through advertising, including short-stories, animation, product placement, parodies, prank videos, and motifs. We’ve collected a few examples of these.

It’s interesting to point out that many of the top campaigns this year are essentially short horror-films. Could this be another indicator of the rise of the short film? That’s a blog post for another time.

For now, let’s take a look at some campaigns that have stood out this Halloween season, and some favourites from years past.

Rather than using product placement, the brand has only a flash image of the candy they are advertising, and then proceeds with the video. Each of the videos in the series are designed to disturb and linger with the viewer—along with hopefully the brand logo.

You can view all of Fox and Mars’ Bite-Sized Horror here.

Hulu has made these short films free to viewers as a way to engage the audience and in the hopes of bringing in new subscribers. This is a classic example of a horror-film with a twist ending.

This one is a great example of a parody horror film. It uses the tropes of a dystopian future sci-fi film, where robots have taken over the world and the only thing left for humanity is ice-cream. It includes a call to action at the end of the video, to eat Halo Top ice-cream.

A further brand jumping on the bandwagon of using a short-story to advertise. This one utilizes the age-old method of a scary mask. All in all, a pretty good argument for having a security alarm system installed at your house.

Be careful what you open the door to this Halloween.Welcome to The Neighborhood.Learn more about XFINITY Home at http://xfin.tv/2gf3scb

US Department of Energy

This is an example of a minimalistic ‘horror’-based advertisement. It uses the tropes of a horror film with the Dracula-themed music and the jack-o-lantern, but at the end of the day, it’s cute! And it gets the point across.

Though this one is a few years old, it was incredibly successful, getting picked up by Mashable and Adweek. Ads of this type have grown in popularity in the last couple years, because who doesn’t like a good prank?

At the end of the day, there’s nothing like getting in the holiday spirit. Google is famous for it’s Doodles, featuring a new one on it’s home screen every day. This is an example of one of their Halloween Doodles. Though it isn’t necessarily terrifying, it uses the Halloween symbol of jack-o-lanterns, reminiscent of scarier things. It’s simple, relevant, and fun.