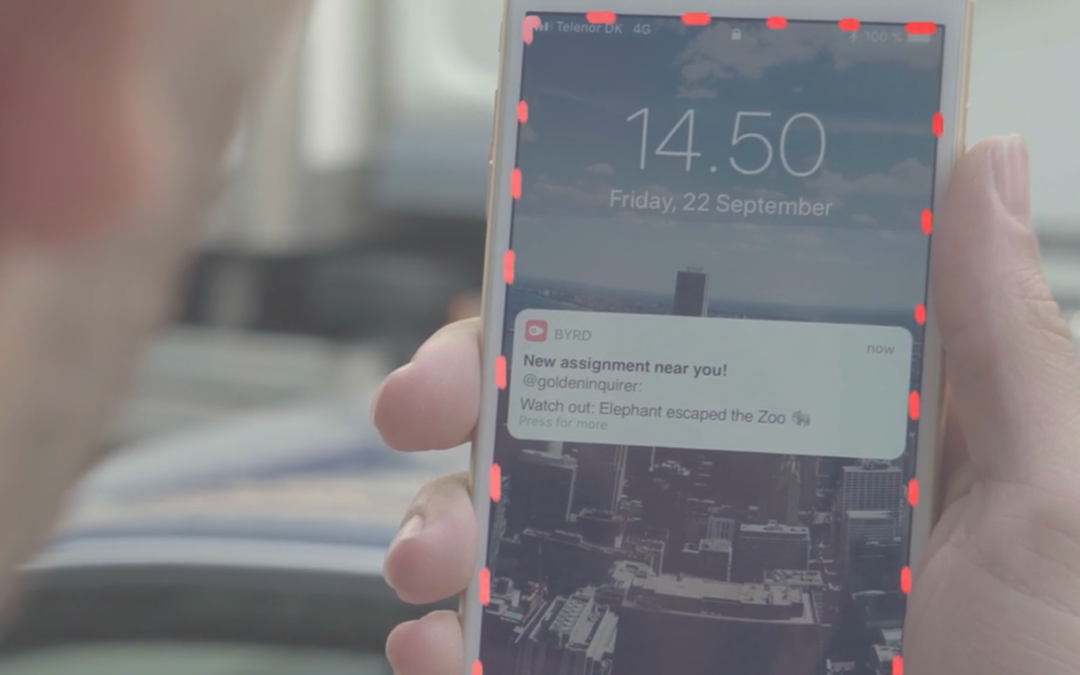 Bold Content recently completed a brand-new product video for one of our clients, Byrd. Byrd is an innovative news app for smartphones. The application allows users to shoot video or take pictures, which they can then sell to news outlets.

The app is built on a community of news, photo and video enthusiasts. The user can respond to an assignment brief, capturing content (which is instantly uploaded!), and get paid for it. The user can also share interesting footage or images that may have value to a news agency. The user will then get paid for what content the media outlets use.

Byrd was looking to make a video that would sum up the key features and value proposition of the app in an unconventional way. They wanted a video that would instantly catch people’s attention and show off the interface of the app. In addition, they wanted to demonstrate the app being used in a ‘real-life’ environment. 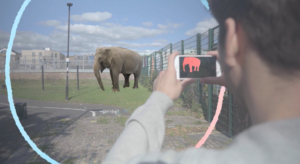 Being a promotional video, we needed to pack in a lot of information into a short amount of time. As a team, we immediately decided we wanted to build a story-based piece. After a few iterations and client feedback, we determined that we would have a central character with a visually arresting hobby. This would bring the video to life and add interest to our character. We were able to find and cast a proficient skateboarder for this role.

We refined the script to bring out the three cornerstone features of the Byrd app – shoot, sell and share. The storyline then arced around our central character going about his day. Throughout, he is both searching out and finding news-worthy content.

Stylistically, we mixed both tight and wide shots with a number of reverse shots of the app on-screen. This way, the usable and straightforward interface would be highlighted to potential users. This method positively showcased the app the way the brand required.

We knew from our pre-production stage that we wanted to integrate a specific style of animation into the live-footage video. While shooting, we kept this animation in mind.

Our editors had a tricky job afterwards. We had our basic editing first, which included picture and sound. Then we needed to input the elephant and skydiver. These demonstrate the spontaneous events a user could capture and sell with Byrd. Our motion-tracking drawings required several days of specialized animation. Adding this layer lifted the video to a visually arresting piece.

You can watch the completed video below: