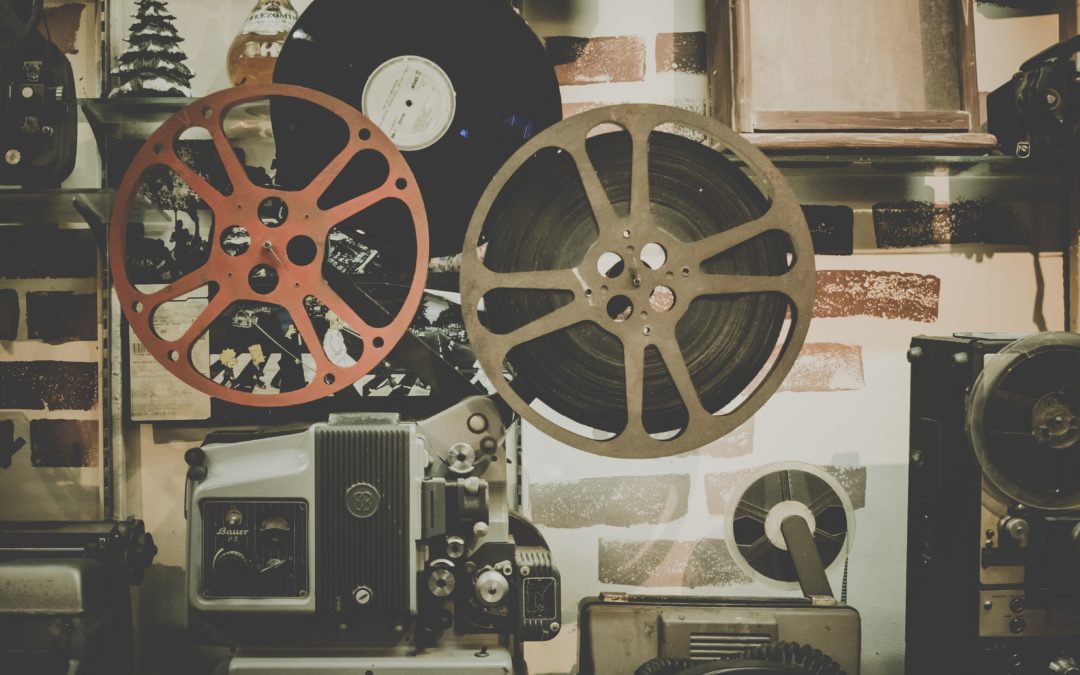 Here is our list of staff-picked films released in the past year.

You may never have heard of this Bollywood film, but it is, in fact, the #1-rated movie on China’s version of IMDB. Adam, our MD saw this when it was released in India at the beginning of the year and he has been raving about it ever since. Aamir Khan gives an incredible performance in this sporting drama which broke box office records in India.

Hear us out on this one. This was such a controversial movie amongst fans, we recommend that you see it to make your mind up for yourself.  Half the office loved it and half slated it (especially our Producer, Alfie, who loved ‘The Force Awakens’).

Not only was this an all around good movie to watch (acting, set design, script writing), it arguably gave the necessary support to ignite the #metoo campaign.

Baby Driver had our favourite picture and sound editing of the list. Recommended by our editor Agata, she observed the two components worked exquisitely together, creating a music-video feel. Performance, script, and cinematography were en-pointe, as well. We’re all big fans of Edgar Wright and can often be heard quoting lines from the Cornetto trilogy around the office.

‘Icarus’ was our Business Developer, Noam’s, favourite film last year. The documentary film was a reminder that the best stories are the unpredictable ones, those which can’t be contrived in offices or storyboards. The filmmaker utilised animation, which is an increasingly popular technique in bridging footage gaps in documentaries. This film used the technique particularly well.

Guardians of the Galaxy 2

This movie was just as entertaining as its prequel, which is difficult to achieve. Recommended by our Junior Production Manager Dana, this is a superhero film that doesn’t take itself too seriously. The visual effects were delightful, the script has a nice balance between emotion and humour, and it was a decent adaptation from the comic books.

Our editor, Emma, especially recommended this one. She loved this film for the nostalgic point of growing up with the Winnie the Pooh stories and cartoons, as well as the emotional rollercoaster it takes you on. It’s a film that really makes you feel for the characters and touches on issues like post traumatic stress disorder and growing up with bullying, and how those things affects your life.

Some would argue that Spiderman has been done too many times, with the franchise rebooted 3 times in the last 15 years. But this film had a refreshing spin on the character.

Whether or not science fiction is your cup of tea, the cinematography in this film is second-to-none. Our Director, James, is a huge fan of Roger Deakins and loved the innovative style he used in this movie.

Okja is a South Korean film that debuted on Netflix last year–another film that our Managing Director, Adam, raved about.

Another film recommended by Emma. She says she was amazed to see the courage and innovation the main character has. It is based on a true story, and really gives the viewer a glimpse into how much effort people with disabilities have to put into everyday life, which most of us take for granted.

Jumanji: Welcome to the Jungle

This remake surpassed all expectations, and was surprisingly a great adventure movie. It was a Christmas holiday favourite of our MD Adam, who thought the performances by all cast members was superb!

Another Bollywood film to make the list. Produced by Disney, this musical was unique, silly, and ridiculously entertaining. It was a big hit with our MD Adam who watched it on a flight from India when he should have been catching up on sleep.

This Italian film premiered in 2016, but released in the UK in 2017. This is our ‘cringe-worthy-but-entertaining’ pick. It’s fun to put yourself in the shoes of the characters to see how you would react to the challenge of opening up your personal life, as lived through your mobile phone, with a group of your friends. It’s a morality tale for modern-day audiences, and one that comes highly recommended by our Italian-branded Content Manager, Alex.

Also released in 2016, this film was surprisingly emotional. Worth a watch if you’re in the mood for something quirky, different, and a little strange.