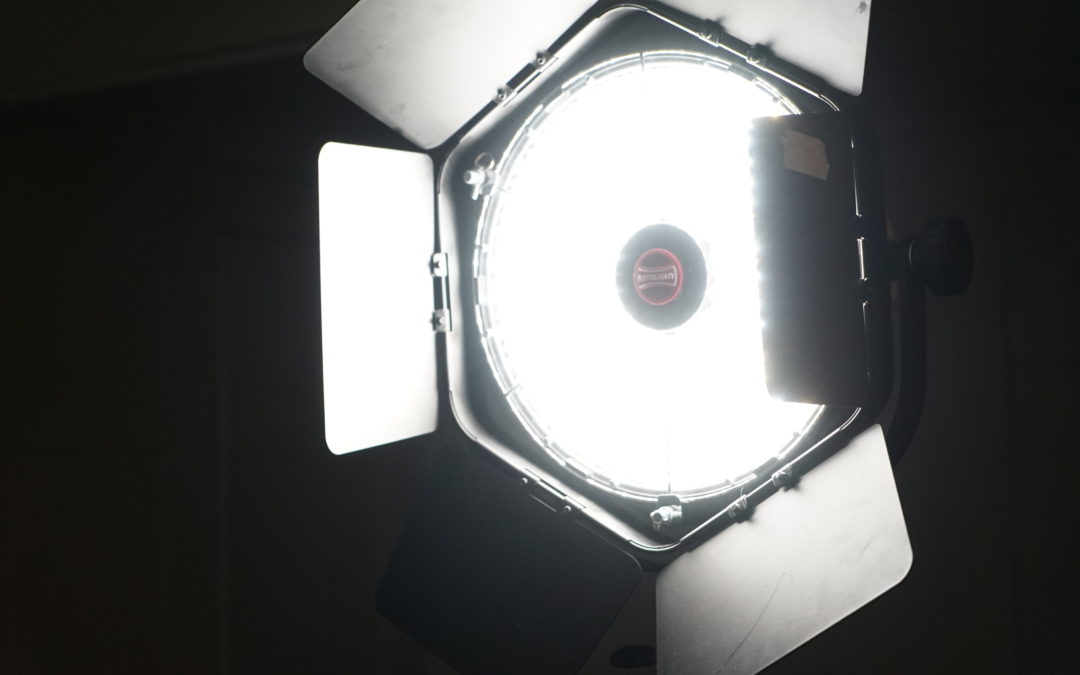 Our review, in short: this is a powerful, versatile, and reliable piece of equipment. 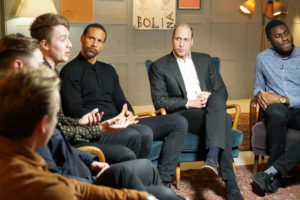 Last week, we had the privilege of using a Rotolight Anova Eco Flood, courtesy of GripUp. We used this light in our shoot with CALM (the Campaign Against Living Miserably). This shoot was an important one to us–we have been working with CALM on their #BestManProject, which is designed to help de-stigmatise mental health in men in the UK. On Wednesday, we filmed several inspirational men, including the Duke of Cambridge, Prince William, former professional footballer Rio Ferdinand, radio DJ Roman Kemp, and musician Loyle Carner.

Obviously, we needed equipment that would provide top-of-the-line and reliable lighting. There were many aspects that our staff 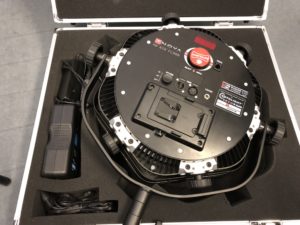 enjoyed about this light. Firstly, we absolutely loved the physical design. It is incredibly lightweight and thin for a professional piece of equipment, which makes it much more convenient to transport. You can either plug it in, or it can be battery-powered, which makes it ideal for anyone looking for a light that works both indoors and outdoors. We were also tickled with the nostalgic design–with the barn doors attached, the Anova Eco Flood looks just like an old-timey Hollywood light.

Technically speaking, the Rotolight’s colour temperature is changeable from 3150K to 6300K. This made it infinitely easier to match with our other lights. As an LED, the Anova Eco-flood produces flicker-free light. It also saps 94% less energy than a standard tungsten bulb, making it much more ‘green’, and reducing the risk of overloading a breaker. 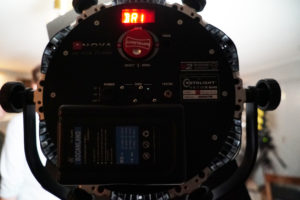 One of the really cool things we learned while fiddling with this light is that it has a built-in set of Cine SFX effects that would allow the user to recreate effects that usually would require specialist equipment. Effects include Strobe, Lightning, Fire, Cycle, Throb, Police, TV, Spin, Weld, Spark, Film, Neon and Gunshot. Due to the content we were filming, we didn’t get to test each of these features out, but the variety is stunning. The effects can be triggered in two ways: using a wired DMX trigger, or wirelessly using the PC sync port on the rear of the light. 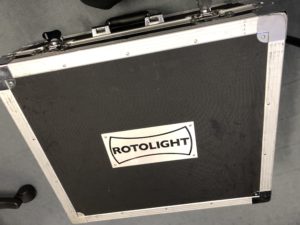 Rotolight is an award-winning, British technology company that specializes in LED lighting products for photographers and filmmakers.

You can book the Rotolight Anova Eco Flood through GripUp, an equipment provider who puts advice and support before making a sale. We can attest to this first-hand.