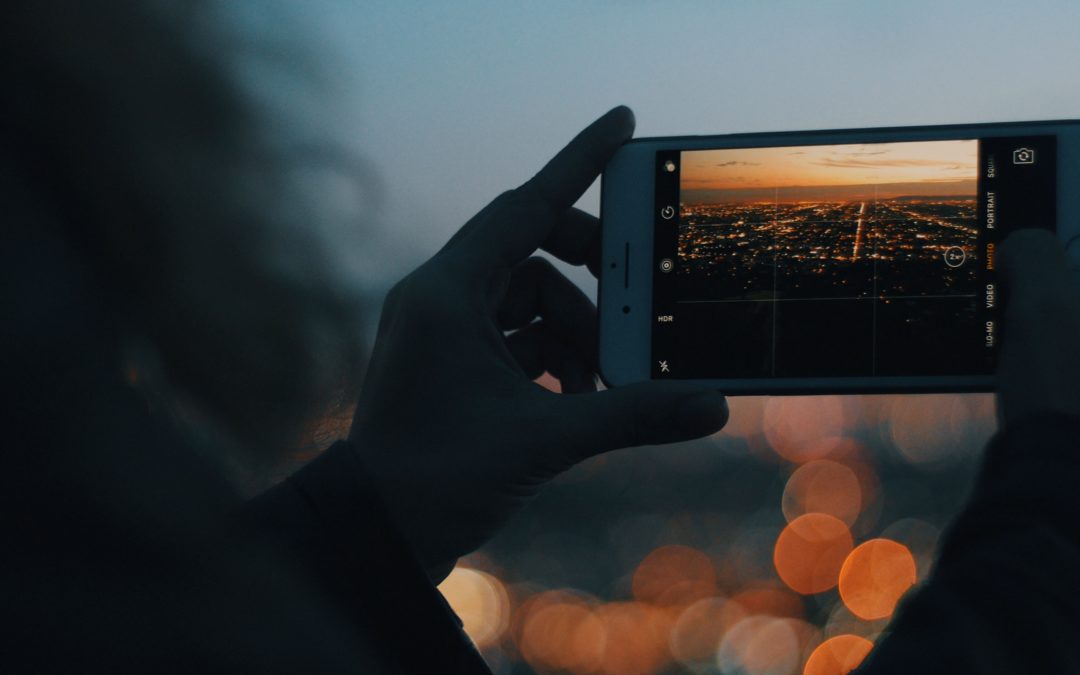 FOCUS is an annual event put on by The Location Guide, which brings together professionals from all sectors of the creative screen industries. It is designed as a knowledge-sharing a peer-networking platform, and includes expert sessions, meetings, and receptions. The 2017 FOCUS event happened on December 5th and 6th in London. 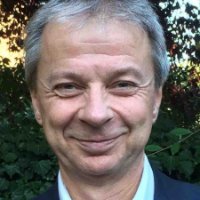 Video production industry expert Steve Garvey, founder of Moving Image, gave an insightful talk at FOCUS this year. Here is a recap of what he shared with us:

• The UK’s £2 billion corporate film industry has been disrupted after 25 years of stability. There are numerous factors that attributed to this.

• New producers have gate-crashed the market—this can also be attested to multiple causes. One of the key traits to these producers is their adaptability.

• Garvey answers what the new media landscape is, who the key players are, and what the future holds.

Garvey discusses one of the first, well-known documentaries called ‘Nanook of the North’. This film was actually commissioned by a French fur company, and many aspects of it were fabricated to meet the company’s objectives.

He also mentions ‘Night Mail’, one of the most well-known British documentaries. It was also a corporate video, an explainer video: it documented how the night mail train to Glasgow functioned.

Garvey then sums up a quick history of video and distribution. You have the video cassettes, which were invented in the early 1980’s. This was a ‘golden 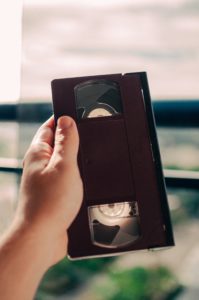 age’ of film production, because there was no censorship or licensing, so filmmakers could create whatever they wanted. This obviously quickly changed.

Then we have the DVD era, and then the Internet was invented in 1990. We then have the emergence of the smart phone.

Due to this, we are now seeing a huge popularity of explainer videos.

Garvey points out that the channel used to be defined by the technology for delivering it. For example, with feature films, it was the DVD. But the invention of the Internet and smart phones changed that.

Why is this of Interest?

There are two key angles that determine why explainer videos have grown so popular.

1. How people absorb and respond to messages pertaining to emotion is crucial. People are actually much more interested in body language and tone rather than words.
2. The brain processes video 60,000 times quicker than they process text.

Garvey also points out that big viewing numbers are nice, but they are not necessarily relevant. A ‘view’ could include someone watching the video for 3 seconds, which would not have resulted in either retention or action. 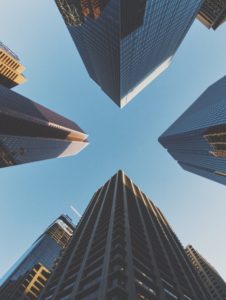 Garvey then mentioned Tubular Labs. This is a company that provides analytics for the entire social video landscape. It puts together stats which shows what companies had the highest views each month and on what platforms.

For example, some of these companies are getting 200 billion views per month. How would you have accomplished this 15 years ago? It would have been financially impossible. But video is now the fastest growing advertising method. This is because video fits the way people want to consume content.

Garvey explains what he calls ‘the magic triangle’—Mobile, Social, and Video. He makes the following points: 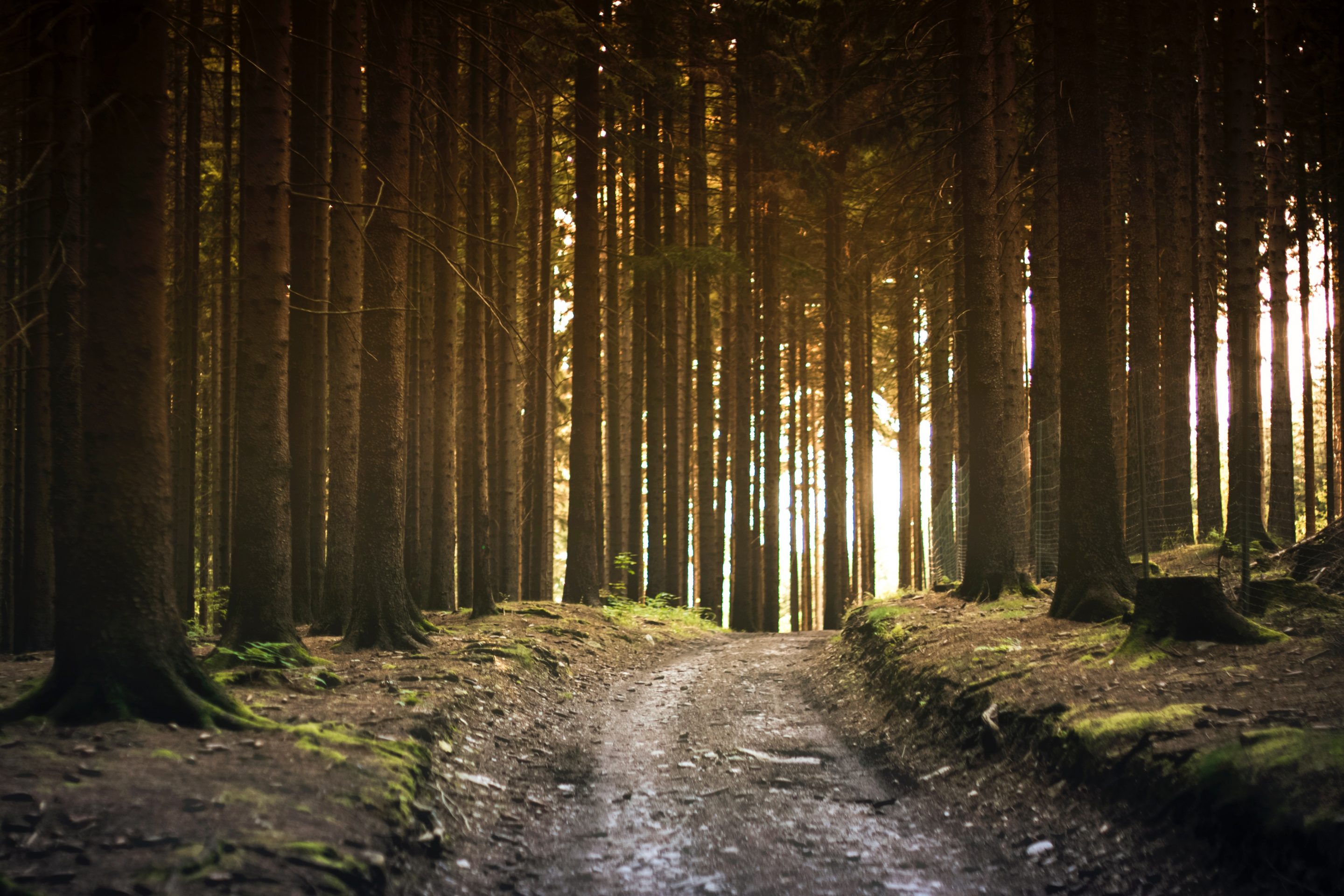 ‘Brands that get it don’t think about ads anymore—they think about creating great content’.

This great content takes us back to the unregulated part of cinema and filmmaking. As long as you aren’t breaking any laws, it can be any duration you want, and on any topic. Content creation has come full circle.