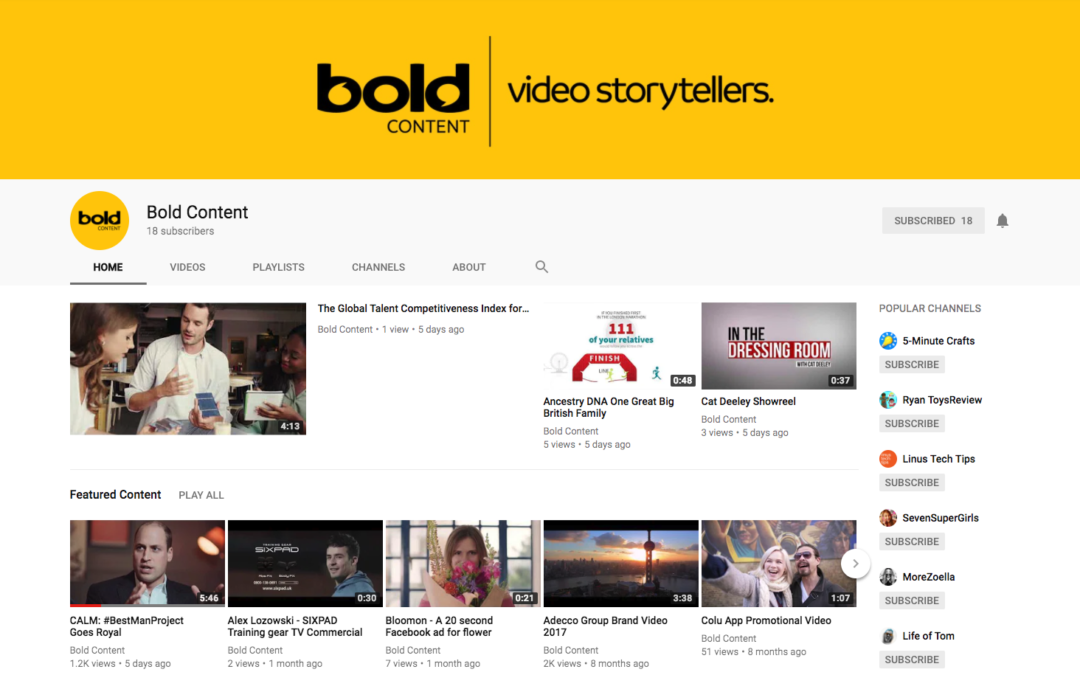 YouTube video production companies are heading towards a more techy and youthful approach to gain viewers and audience interaction.

We’ll discuss five trends that you can apply to your YouTube strategy:

By looking at 2016 and 2017’s stats, we can see that more young people are watching YouTube during prime-time TV hours than television. Due to this, content creators have used the live-streaming boom to tailor their sessions to prime-time to get the most viewers. 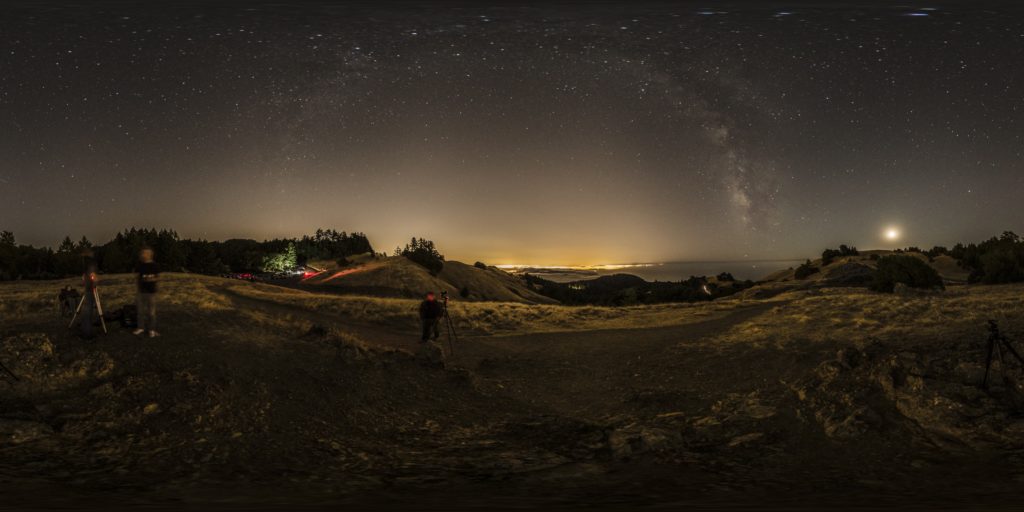 According to mediablazegroup.com and elegentthemes.com, 360 videos have made their mark during 2017 on YouTube. This is due to the price of technology decreasing and more content creators tapping into the new realm of filmmaking.

Take this experiment as proof: Magnfyre.com ran a campaign to test 360 vs. flat video. The same video in 360 got 14,000 views, as opposed to the flat video that got a measly 250. In addition, the 360 video doubled the percentage of people watching the video all the way though compared to the flat video.

From a budget perspective, 360 gets even better. In the above experiment, the CPM of the 360 video was only $1.74 compared to the flat video, which was at $4.20. These results tell us that a 360 video will not only gain significantly more viewership, it will also cost you less to promote the video. It is still too soon to tell whether 360 is a fad or if it’s here to stay but the stats are backing it up and it’s bringing viewers with it.

YouTube is now available on more devices than just your computer and phone. Most Samsung TV’s are offering a YouTube app, which requires no subscription and is already installed on the device upon purchase. Not too long ago, YouTube also launched it’s own television streaming service. Subscribers can stream live TV, record shows simultaneously, and connect through all of your devices: 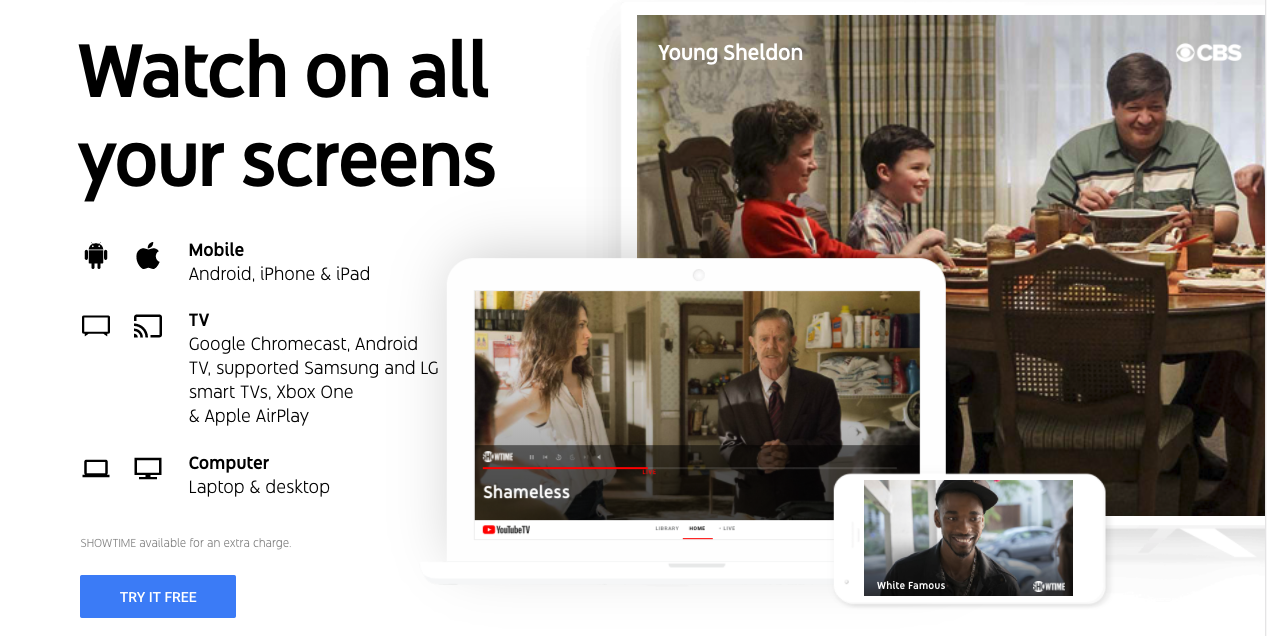 This is a perk not even SkyGo is offering.

The most popular channels on YouTube upload a consistent amount of videos for a given time: most influencers are releasing a video every week–some even every day. This method keeps the viewer interested and allows them to grow attached to the channel host. 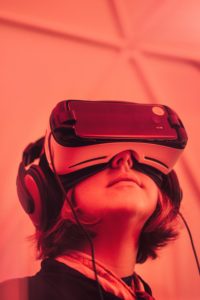 YouTube has also launched it’s own VR page. These experiential videos are amassing hundreds of thousands of views. They are growing in popularity for the obvious reason: they allow viewers to experience something they otherwise may not be able to do.

A fun fact for you: the difference between 360-degree filmmaking and virtual reality is VR requires viewers to cover their field of vision.