How to Use a Successful Storyboard for your Corporate Film 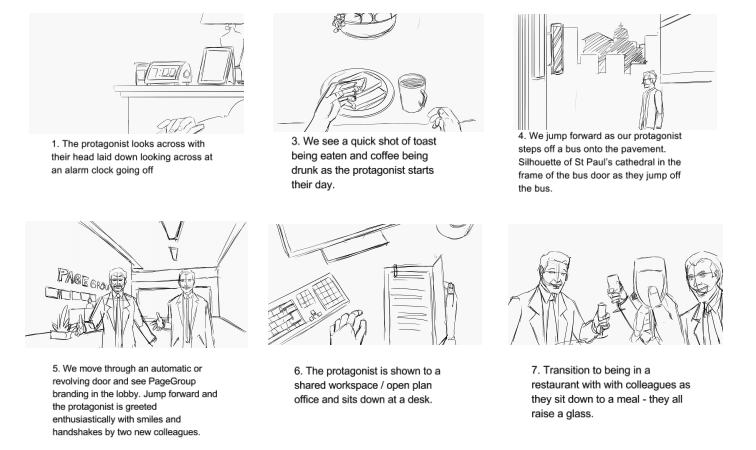 Storyboards play an important role in ensuring that the creative vision for your video is the same as what appears on the screen. In this article, we will look at how storyboards are used in corporate video production, why you might want to use them, and when a storyboard may not be your best option.

What Is A Storyboard?

A storyboard is a graphical representation of the video you plan to create. Most storyboards will be composed of a sequence of squares, inside of which are illustrations that represent a specific shot. Next to these illustrations are notes about what will occur in that particular scene, including any dialogue.

What Are The Benefits Of Using Storyboards?

You might have a very clear idea of what you’d like the video to look like. Conveying this idea can be incredibly tricky, especially if you are communicating via phone or e-mail. Storyboards provide a clear way for everyone involved in a project to have a good understanding of what it will look like. This will ensure that the production company understands the client brief, and the client understands what the production company intends to make.

Storyboards are also useful for organizing and focusing your ideas. Storyboards force you to think in practical terms about how you would shoot a video, given the parameters of time and budget. By putting a creative concept into a storyboard, you can move it from a fanciful idea to something solid that you can take action on. 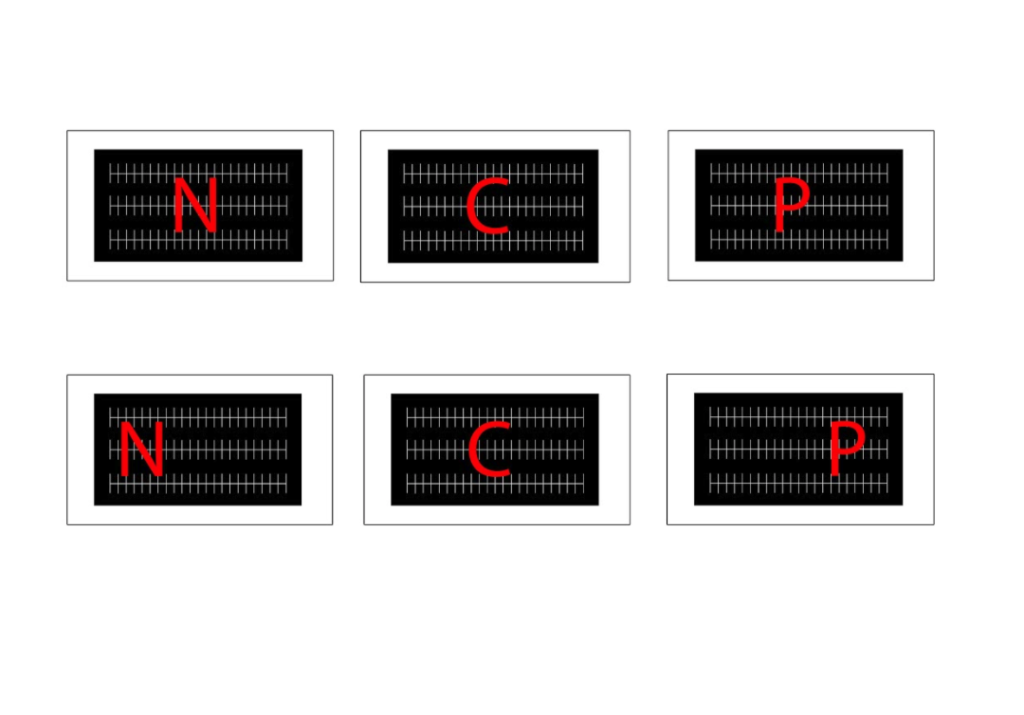 Storyboards take more time upfront, but can actually save you a lot of time when it comes to shooting your corporate video. Having a storyboard means that all of the production crew are “reading off the same page” when it comes to production. Having this shot-by-shot sequence to follow also makes the creative process much more streamlined.

Most importantly, having a storyboard helps to avoid creating a video which does not align with the client’s vision. The storyboard will help convey exactly what the production agency intends to create. This will avoid any disappointment on the client’s end, and any hard feelings at the end of the project. Preparing an accurate and detailed storyboard will help the client grasp everything that will be involved in filming before filming starts. This ensures that any tweaks can be made in the early ‘asset-creation’ stage, rather than later on when you have already filmed your content. It can be both time consuming and expensive to remedy anything after production has taken place.

When Are Storyboards Not Appropriate?

While storyboards can be an incredibly useful tool, they are not appropriate for all types of corporate videos. Storyboards are usually unhelpful in unpredictable filming situations, such as capturing a live event. They are also usually a waste of time and resources for simple set-ups, such as talking head videos. In these cases, it would be better to use a shot list. For example, you may want a close-up of a speaker, a wide shot of the audience, and an exterior shot of the event location.

How To Create Storyboards

The most important goal for your storyboards are that they are clear and easily understood by anyone who needs to use them. Contrary to what you may think, storyboards do not need to be overly artistic in order to achieve this goal. 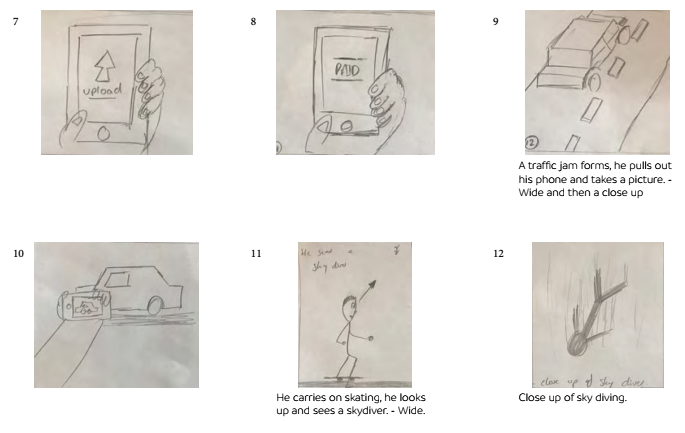 Storyboards just need to have enough visual information that the viewer can understand which characters are in a shot, what they are doing, and an understanding of the shot choice. Notes can be added that explain transitions, camera angles, movements, and dialogue.

There are a number of different ways of producing a storyboard. Storyboards can be created by hand sketching, using photographs, or using a design program like Illustrator.

Storyboards take time, and won’t be appropriate for all types of videos. However, for more complex types of corporate video projects, the time spent on storyboards can be well worthwhile in streamlining the production and ensuring that everyone involved will be happy with the final video.