Evolving the Corporate Documentary: How to Tailor Your Corporate Video to Appeal to Different Audiences 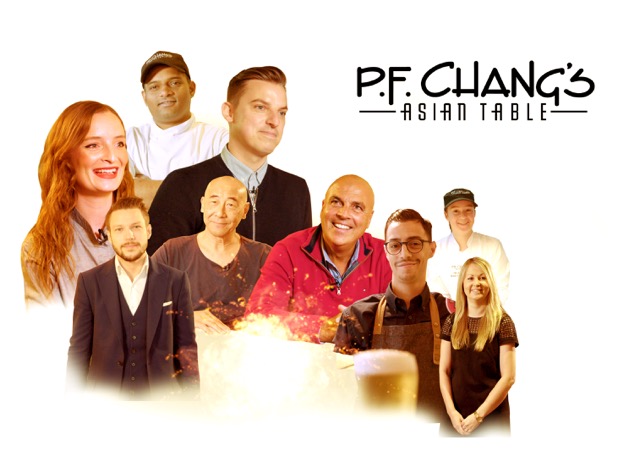 We’re in an era where documentaries are finding new audiences across the globe. Creative documentaries are being produced that are much different from traditional ones. These innovative videos are pushing the boundaries of style and technique within the genre. (Take a look at Netflix’s Chef’s Table or HBO’s The Defiant Ones for examples of dramatic storytelling and cinematography that was previously reserved for feature films.) This has extended to include the creation of the corporate documentary.

At Bold Content, we like to keep our eye on the latest and most creative documentaries, but we’re also heavily influenced by our work in the travel video industry. In recent years, travel filmmaking has undergone a renaissance with films like The Watchtower of Turkey and Loving Lanka–these being genre-defining landmarks. The editing is what really sets these films apart, with highly dynamic transitions, match cuts, and speed ramps to create a visual tapestry of the locations being visited. 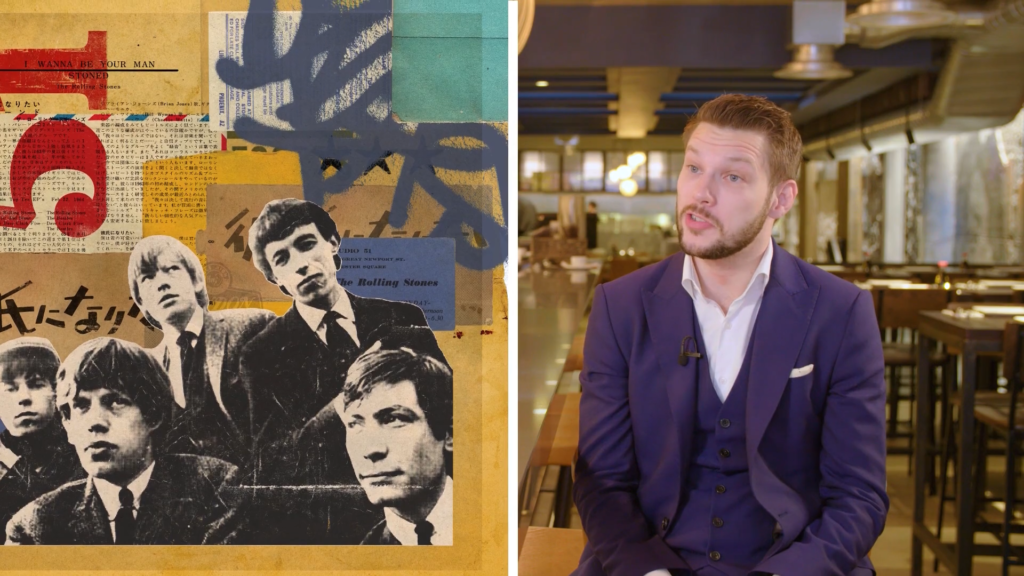 We were keen to find a project where we could combine solid storytelling techniques with cinematography and editing techniques from the travel video sphere. Thankfully, P.F Chang came to us with a request for a video to highlight the launch of their new restaurant in London. P.F. Chang’s Asian Table is a highly-regarded restaurant chain featuring authentic Asian cuisine. They have over 250 restaurants in the USA, and over 50 restaurants worldwide. We were initially asked to create a corporate documentary about the new location.

Corporate documentary generally has an association with being a ‘promo’, like an advertisement, for the company it features. While this is generally true, that doesn’t mean the documentary has to feel ‘corporate’–it can, in fact, be entertaining and interesting. For this reason, we took P.F. Chang’s request a step further, and rather than creating a ‘documentary-style’ video, we created an actual short documentary.

Throughout this project, we created a variety of exciting, visually rich pieces for their overall video campaign. The videos we created demonstrate that with the right video team, it is possible to create a corporate documentary that doesn’t feel ‘corporate’. With a little extra editing time, we were also able to create multiple videos that appealed to different audiences from of the same footage. Here’s how we did it. 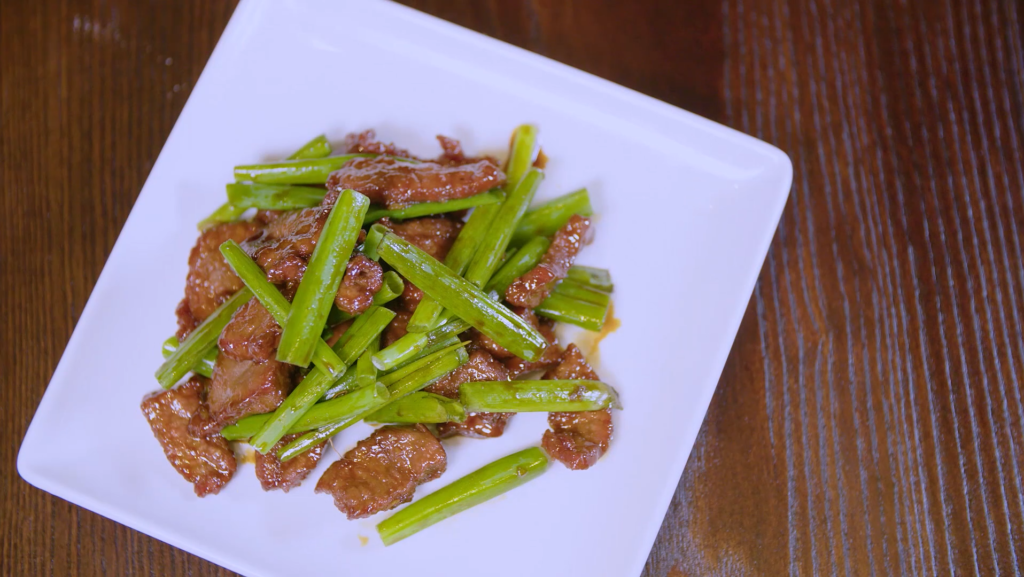 It was very interesting to us to explore what made this restaurant chain thrive, and how their London location was unique to the industry and would be successful in the English culture. We approached the film with – what are the people behind the brand passionate about? What should we, as a potential customer, knowing nothing of the business, find interesting? Using traditional documentary techniques to shoot the film, a basis of interviews, and great camera work, we created something with the feel of the brand. We then created two different edits of the same video: a more traditional documentary to target a specific audience niche, and a more modern, fresh documentary to appeal to an entirely different audience.

You can view the two different edits here:

You’ll notice this first video is our corporate edit. It tells the story of the new Asian Table restaurant in London: the culinary offerings it has (food, bar, desserts, brunch), the history of the location, and what makes this restaurant stand out in the London food industry. We also wanted to show-off the thought and personality that went into creating such a unique restaurant. We used a subtle but entertaining soundtrack, that didn’t take away from the visuals.

Video two is our more modern edit. We were very lucky that P.F. Chang allowed us to be creative when filming our video. With the footage, we were able to create a second documentary edit that pushes the boundaries of what is considered ‘corporate video’.

When walking into the restaurant, you get the buzzing feeling of a busy hub, where the staff are passionate about what they make. We wanted to recreate this feeling within the film. 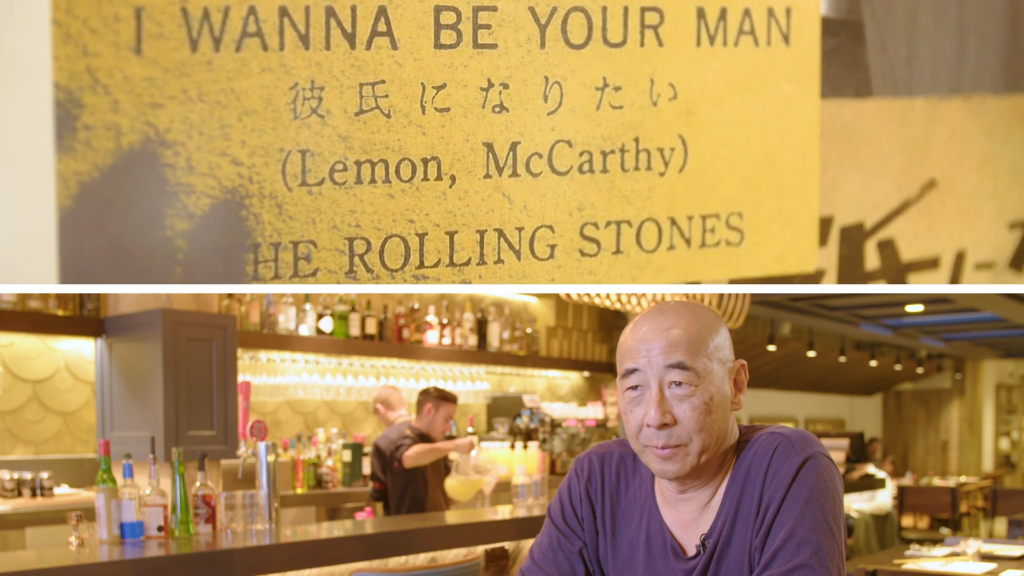 Thus, this video uses more rhetoric. We use voice-over narration to to add interest and a little bit of ‘sass’. The editing style and content is a bit more playful, and we use some additional, modern editing techniques such as speed-ramping, split-screen video, and on-screen, animated text. Whilst our first, corporate edit was definitely people-centric, this one was even more so. We also utilized a more exciting soundtrack–a bit more exciting than what you would typically see in a corporate video, but it matched the content and the voice-over quite well.

These two videos just go to show how a talented video team can push the boundaries of what a corporate video can be: opening the door to viewers through a documentary-approach– and still making it engaging to different audiences. To show you just how dedicated we are: we had to try a few of these ‘cannot be replicated in any other bar’ cocktails to make sure we really understood what we were talking about.