Bradley Cooper made his directorial debut earlier last month with a remake of the 1937 drama A Star is Born. International superstar Lady Gaga also made her leading actress debut, after acting in pieces like American Horror Story and smaller movie roles. If you’re looking for a raw, beautifully-acted piece that runs a deeper commentary on themes such as unconditional love, mental health, and the consequences of fame, this is a movie for you. 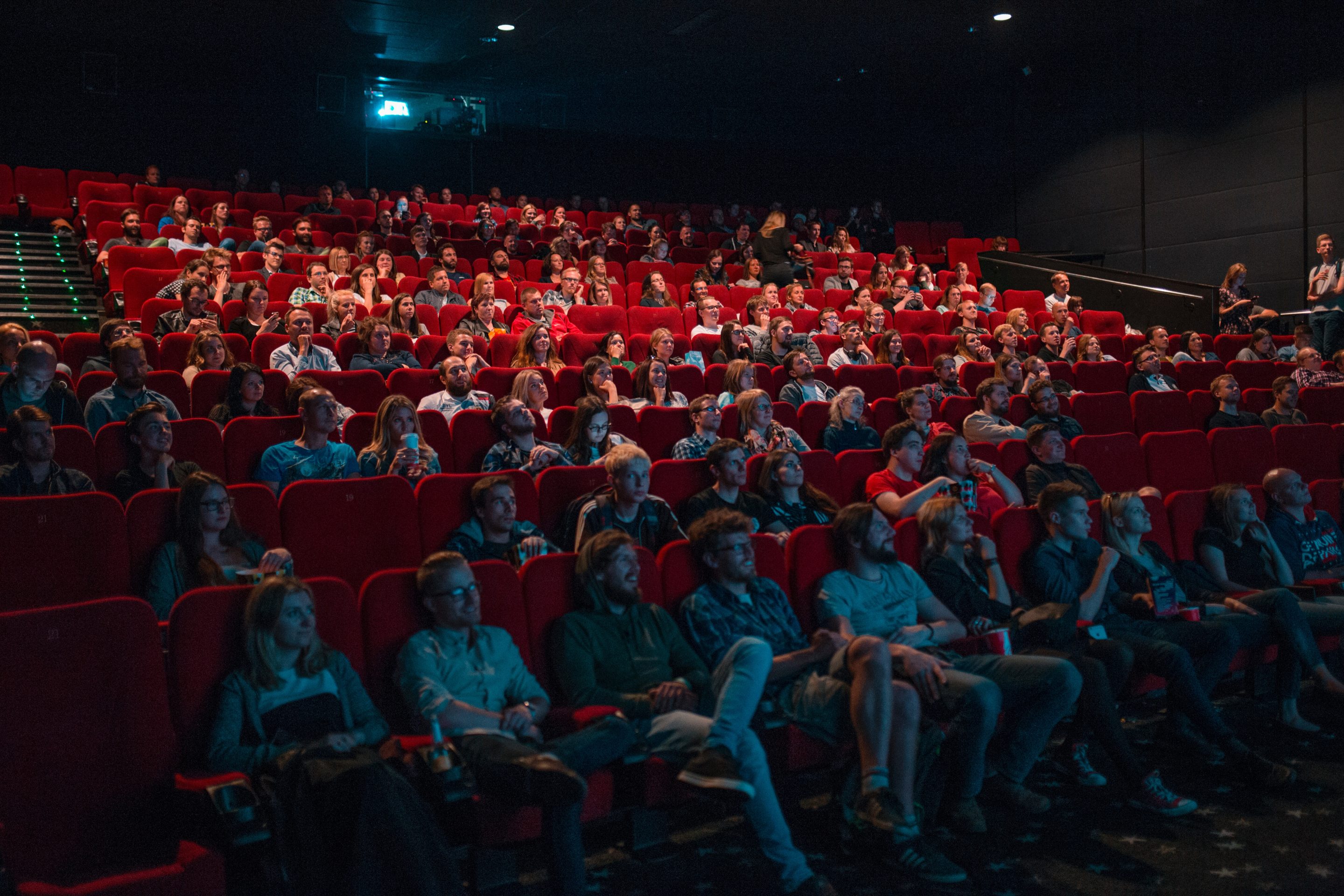 The film features the phenomenal Lady Gaga as Ally Campana, a down-to-earth waitress who is just about ready to give up on her dream of being a singer, and Bradley Cooper, playing the rugged Jackson Maine, an ageing rock star who is on the cusp of being past his prime. Very notable side-characters include Jackson’s much-older brother, Bobby, played by the talented Sam Elliot, and Anthony Ramos, portraying Ally’s best friend, Ramon. The movie opens with a conspicuous representation of Jackson’s mental state–he is about to go on stage at a concert, and pops a few (and by a few, I mean five or six) pills, washing it down with a mixed drink. Lady Gaga debuts down-to-earth, relatable acting–in her opening sequence, she frustratingly screams, “F*cking men!” after a breakup phone call, and had every woman in the theatre nodding their heads in exasperated agreement. I fully expected to dislike Jackson’s character–I was prepared to watch an, older, successful, predatory male victimize a talented young woman, taking advantage of her thirst for success. This was not the case at all. Jackson’s character was immediately likeable–after entering a drag bar in search of a drink, he speaks politely with a drag queen and Ally’s best friend, Ramon. Jackson sees Ally for the first time singing “La Vie En Rose.” (Which was an interesting choice, and possibly influenced by Lady Gaga being fluent in French.) Together, our protagonists go through almost opposing character arcs–Jackson slowly withers, while Ally flourishes.

A Star is Born is one of those rare films that features music, but won’t alienate a non-typical musical-goer. Both protagonists are singers, so as you would imagine, much of the movie is dedicated to their performances and rehearsals. But there is no singing of conversations, as you would find in the likes of Les Miserables and Phantom of the Opera. The music is intermixed skilfully as a feature, complementing the acting and drama, rather than distracting from it. The songs were custom-written and modernized for this remake. They evolve with the story: Ally’s songwriting begins as heartfelt, relatable, and unique. Once she signs with her producer, he immediately begins to change everything about her artistically, including her songs. They become cheap and “fake”–they don’t align with the person she is anymore. The honest, full of emotion songs and performances she used to have are now replaced by highly staged and choreographed pieces, drowned in glitter and lights.

Mental health plays a major part in this film, from struggles with alcoholism and drug addiction, to depression, to the inability to love one’s self. Some argue that A Star is Born is about an ageing rock star, past his prime, that gets jealous of his successful young wife and consequently turns to alcohol. I say this observation is doing the movie a disservice. Jackson’s conditions come from a long line of unaddressed mental health issues–he grew up without a mother, with an alcoholic, absentee father. Bobby was his father figure growing up, and the two have had a rocky relationship, at best. 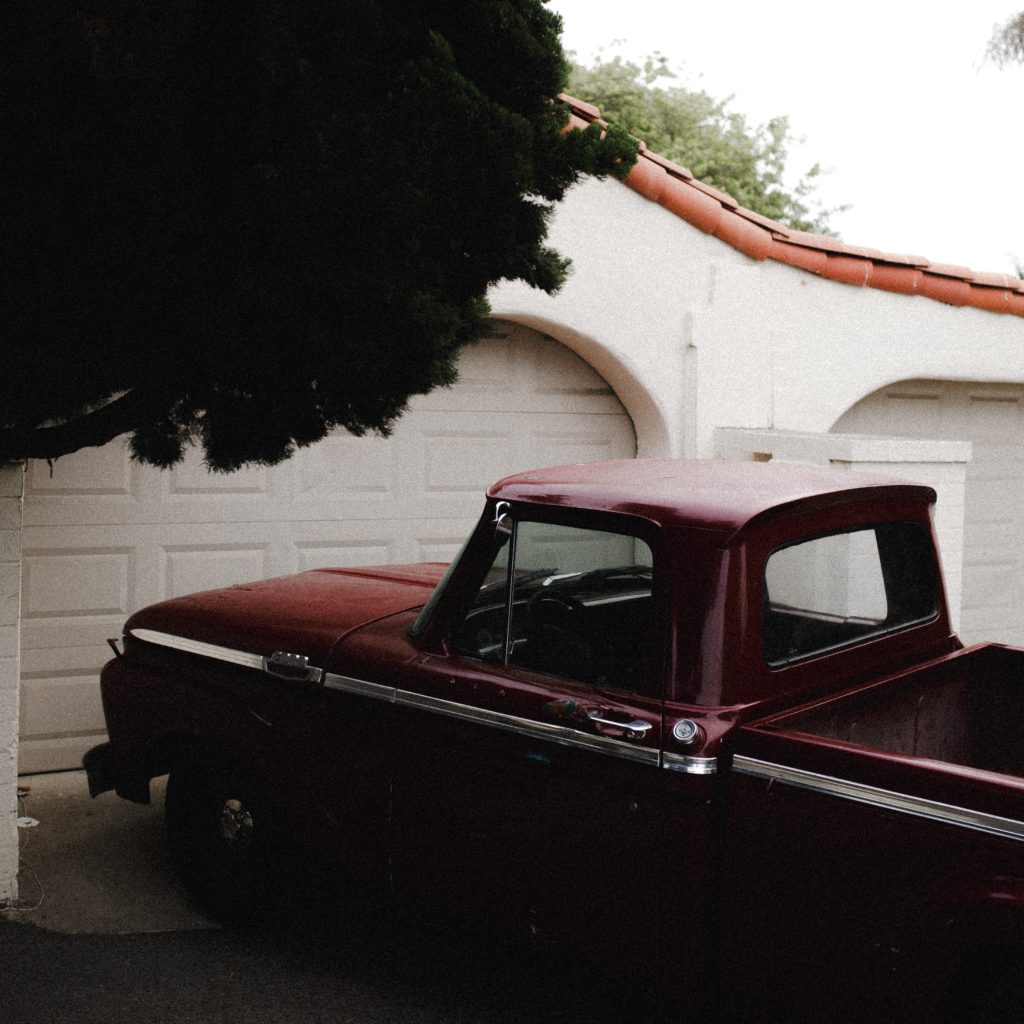 Jackson manages to get clean after meeting Ally. The inciting incident for his relapse came after watching Ally’s performance for Saturday Night Live–the lyrics are crass and meaningless, her choreography provocative. Everything that made her unique and gave her a voice has been stripped away and replaced with her producer’s mainstream vision; a vision that isn’t her. It was Jackson’s desire for Ally to succeed that ultimately drove him to commit suicide. He saw himself as holding her back. He knew that she loved him too much to ever leave him, and he felt that he was ruining her chances of being able to be herself and be successful by tainting her image.

A Star Is Born is a beautiful and tragic love story documenting the rise of one superstar and the fall of another. Their lives intersect for a brief time during this transition, and the results are breathtaking and heartbreaking. Although everyone dreams of a Love conquers all scenario, this movie presents the harsh impact of one’s mental health over every aspect of that person’s reality. Ally is the light in Jackson’s life, but his own demons are too strong to be mended by her love alone. Both appeared to have unconditional love for the other – even after Jackson’s humiliating mishap on the stage of the Grammy’s, Ally tried to hide him rather than being disgusted by him. Jackson, in his depression, thought that the only way to save Ally’s career was to remove himself from it. His tumultuous upbringing and inability to see a light at the end of the tunnel brought about the ultimate ending. A Star is Born is a beautifully touching piece, with complex characters and brilliant singing. Bradley Cooper fills a role unlike one he has done before, bringing depth and weight to the very troubled character of Jackson Maine. Lady Gaga delivers a strikingly honest version of Ally, which renders you incapable of imagining her lines being being delivered by another. Overall, A Star Is Born is a tragic  love story that is so beautiful, you will gladly have your heart broken by it again and again.