Our long term client Money Advice Service asked us to develop a video led content marketing campaign to provide actionable advice to people in the UK to help get the through this period.

It was important that any content that we produced was viewed as relatable, authentic and not condescending. At the same time the financial problems that people experience during January are extremely serious and so the advice had to be highly practical.

To meet this challenge we decided not to approach typical “financial gurus” from the financial industry. Instead we chose to identify influencers inside of the online budgeting community that our target audience would relate to. This would also help us later on when we needed to gain exposure for the videos as many of these influencers already had large social media followings.

For each of the featured subjects – Adam & Tami, Carlton, and Thrifty Leslie- had their own unique colour palettes for the video. For example, for Adam & Tami we used a pink colour theme. The idea underlying this was that in an attention scarce online environment people will recognise and remember a colour even if they don’t recall the exact video. 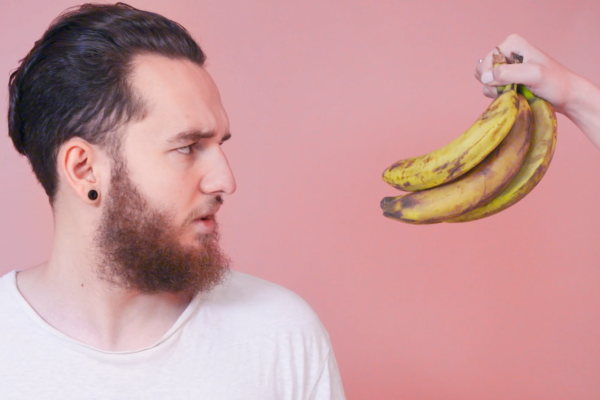 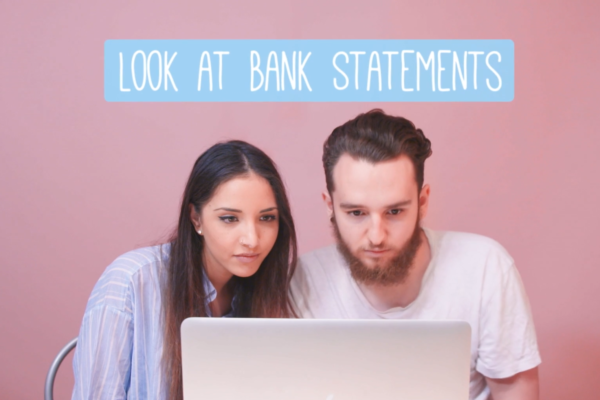 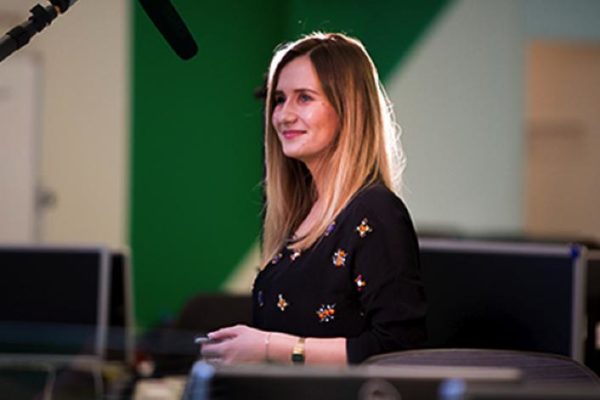 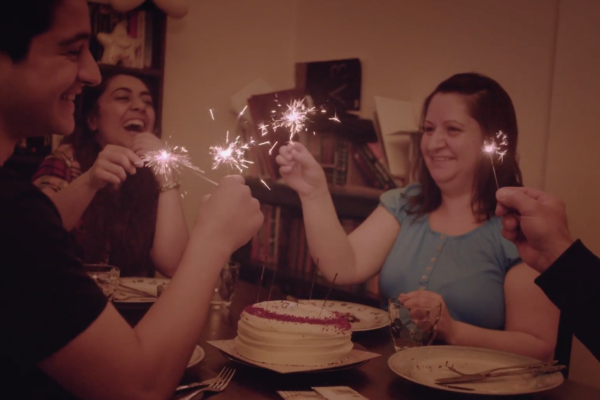 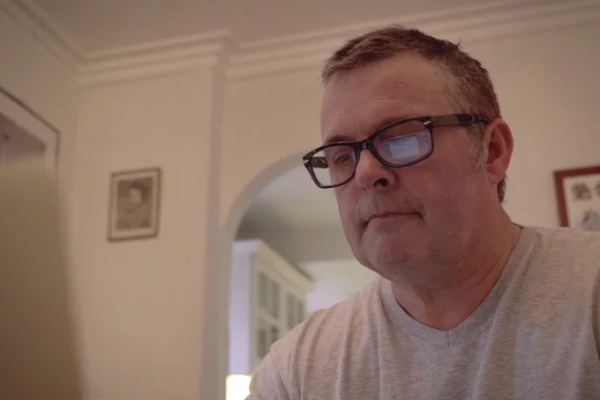