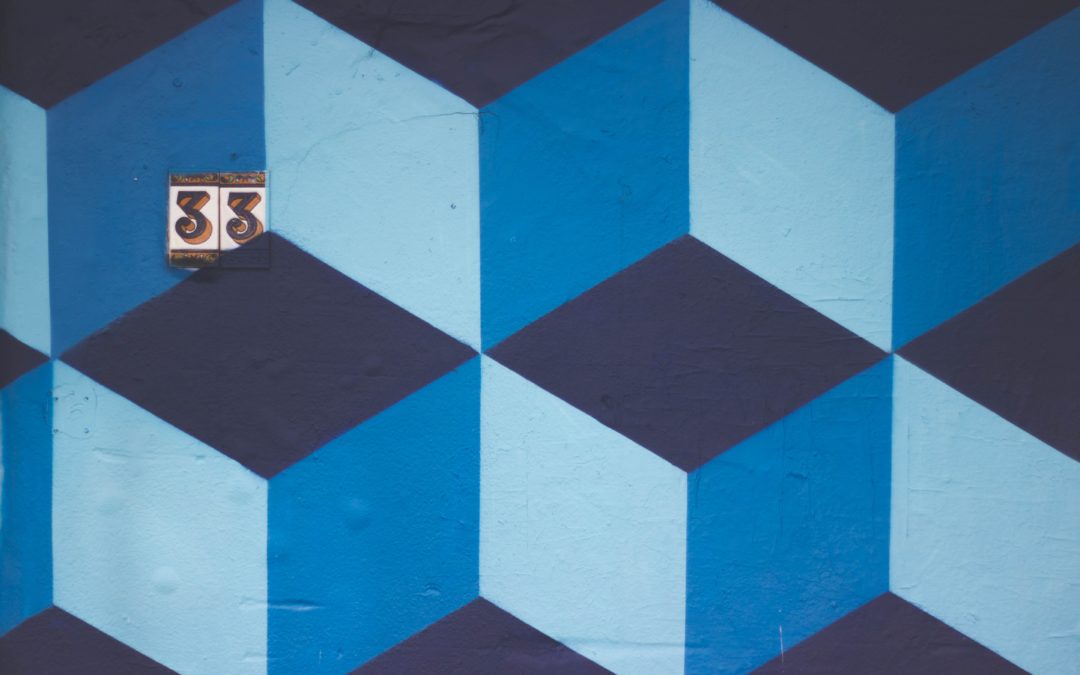 Viewers who watch an explainer video are 85% more likely to buy than those who do not.

That’s according to a study conducted by Internet Retailer.

Explainer videos are a fast, effective and entertaining way to showcase a product or service. Explainer videos can be placed on your homepage, landing pages or a particular product page.

3D explainer videos tend to be more time consuming and expensive and so you will need to budget and plan accordingly. That said 3D animation can enhance the impact of your video. They work particularly well if you want to brand yourself as a modern or technologically savvy enterprise.

People often associate explainer videos with animation. However, live action can also work very well for explainer videos. As the name suggests live action involves filming either actors or a representative from your company. A great example of an effective live action video is this one for AirBnB.

In recent years Whiteboard style videos have become incredibly popular, especially in the online marketing and startup communities. The idea with a whiteboard video is to present a series of text and images as if written on a whiteboard. These are accompanied by a voice over. The use of a simple visual format along with the voice over can make the content of the video much more memorable.

Infographics give a graphical representation of information and data. If you want to present a lot of numbers and statistics then one of the best options is to use an infographic style video. This allows you to present illustrations, graphs and flowcharts in a way which is much simpler to understand.

Stop motion is an animation technique which is used in order to make physical objects appear to move on their own. This is done by changing the objects in tiny movements between each of the frames. When the frames are played in a continuous sequence it gives the illusion of movement. Stop motion can also be done using plasticine figures. This is known as claymation.

Want your own explainer video?