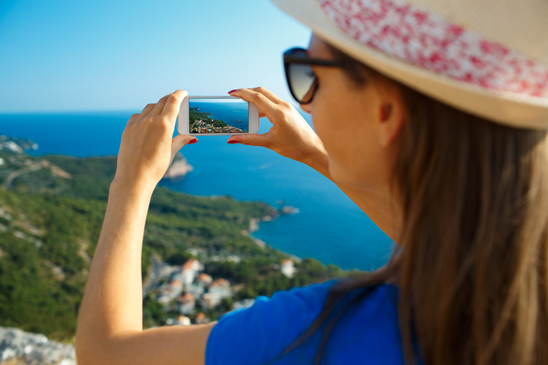 2016 looks like it may be the year of Live Video on Facebook. The social media giant has recently announced significant updates which will give greater prominence and introduce new features for Live Video. Specifically Facebook is altering its app to dedicate an entire tab to Live Video.

Live Video allows Facebook users to stream in real time video footage from their iPhone or Android. Facebook is making a strong push to encourage its members to start using the feature. Facebook recently announced that it would be giving greater prominence to Live Video in users timelines compared to video which is no longer live. This was on the back of data which shows Facebook users spend 3x longer watching video which is live.

The biggest changes are occurring on its app where it is giving the tab once dedicated to Facebook messager to Live Video. When selected the tab will provide options for users to live stream and to discover other live videos.

On Facebook desktop a new Live Video map will be introduced. This will enable users to discover live streams from Facebook users in over sixty countries. The Live Map is currently only available to US users but will be rolled out to other countries over the coming months.

Facebook is going beyond adding features in order to encourage users to use Facebook Live Video. The social network is also offering financial incentives to media companies and celebrities to use the product. This includes BuzzFeed, the Huffington Post, and the New York Times. Fidji Simo, Facebook’s Live product director has stated that:

“We’re working with a few partners, and in some of the cases that includes a financial incentive”