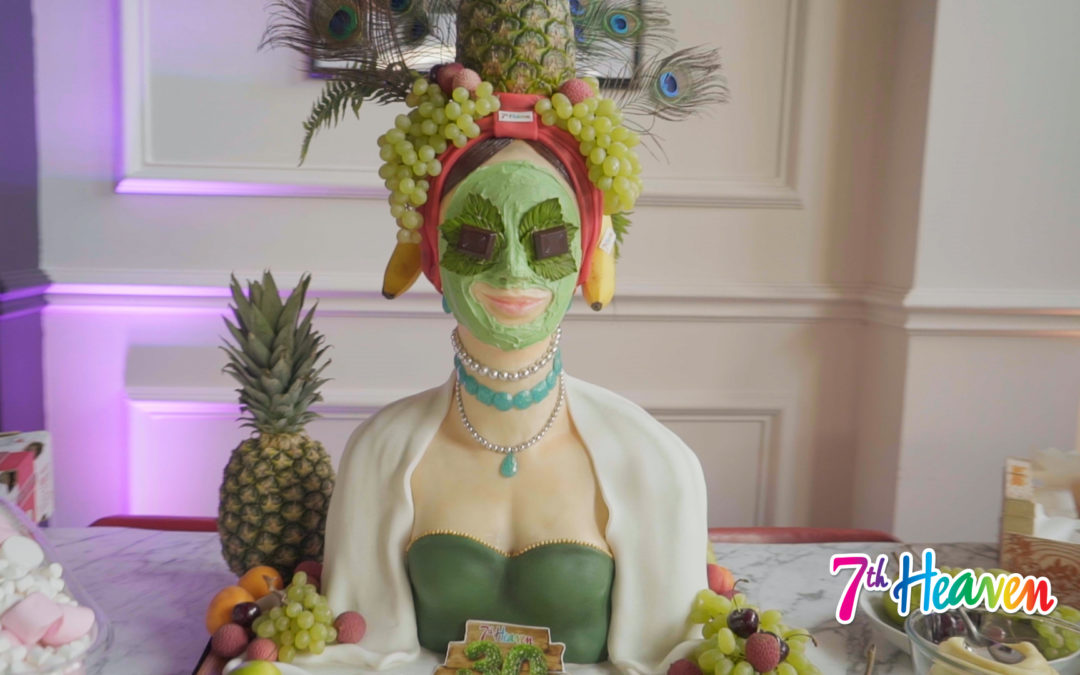 The client for this project was Cult PR, an award-winning London based PR agency.

Beauty product company 7th Heaven, a Cult PR client, was holding an event to celebrate the 30th anniversary of the company. With industry insiders, celebrities and other glamorous types attending, we were hired to capture all of the fun on film.

The event was filmed in an event space called The Roost in Hackney East London.

How it was Filmed

We filmed the event using our in-house Sony FS7 camera. This was was set up on a tripod and used to capture vox pop interviews. In addition to the Sony FS7 we had a number of b-unit roaming cameras to the action of the event. We used these camera’s to capturing cinematic, artsy shots that tied the event video together. We used glides, pans, push ins and pull outs so that we had a good amount of static and moving video.

How the video will be used