BP Castrol Shows No Brand Too Boring For Video 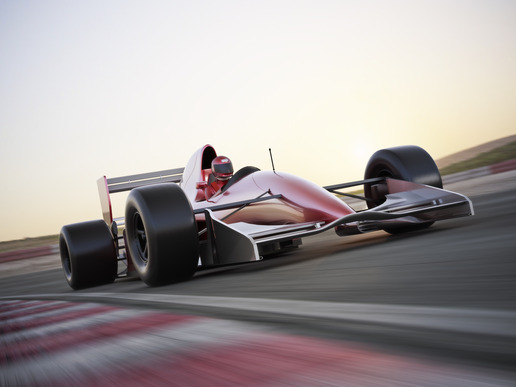 Creating compelling story driven video content is something that most brands struggle with. A common explanation is that their product is simply too “boring” for video. But proving that even the most “plain” product categories can deliver entertaining video is BP Castrol with their motor oil content campaign.

Even Ame Cameron, the head of US brands and communications at BP Castrol admitted in an interview with AdExchanger that motor oil “probably one of the least sexiest categories in the world.”

It is isn’t Castrol’s first foray into content marketing. In the past the motor oil brand has gone so far as to create feature-like films. Earlier in the year Castrol produced “Titanium Trials” which featured super car drivers as they completed challenges. The online film was seen over 131 million times and earned an estimated $10.5 million in earned media coverage.

Vivek Rampal, BP Castrol’s global director for passenger car oils, told Marketing Week about their strategy “We want to be where our audience is so we’ve built our entire media model around social influencers for when we create advertising.”