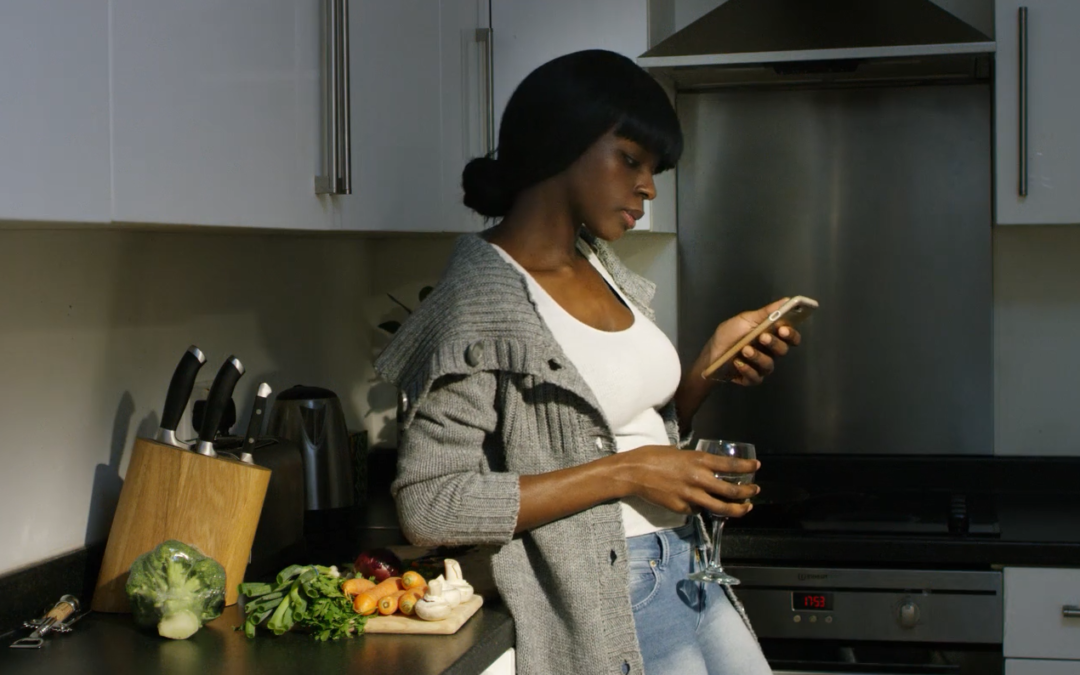 We were approached by POQ several months ago to create a promotional video for an up-and-coming app.

POQ is an app commerce company–this means they provide an app template that companies may then customize to sell their products. App commerce, like e-commerce, has evolved out of a new channel created by innovations in technology. 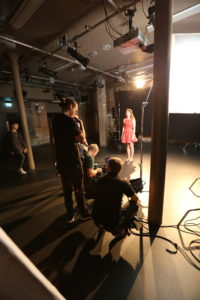 POQ was looking for a video that would highlight the features of their app platform for potential new retail customers. Additionally, they wanted the video to attract new employees to the company and attract stakeholders.

The client envisioned something confident and sophisticated. At the heart, they wanted the video to show why retailers need to be moving to mobile: it’s where the shoppers are.

Our in-house Managing Director, Adam, conceived the original idea for this video. The script changed several times during collaboration with our director and client. We designed a story that would show how this app could impact someone’s life. The result was an adventurous, story-based piece that played on the viewer’s emotions.

The concept put the app at the heart of the story. It focuses on a dancer persevering to prepare for a dance competition, while struggling financially. The app becomes the hero of the story by being the avenue in which the dancer receives assistance. We decided upon dance as a main visual to make the video more captivating for the audience.

Due to our ambitious script, production required a lot of planning.

We scouted a number of locations, looking for a place that would work as a ‘catch-all’ (i.e. a place that contained all of our needed locations). This was to help keep costs down for our client.

Casting was tricky for this video. We needed a group of dancers that were willing to come in on filming day already knowing a choreographed piece. We took the time to contact multiple dance schools/university programs in the London area. We also e-mailed numerous independent dance programs and gyms that offered dance classes. We received a decent level of interest in return. Eventually, we selected a group of young, talented dancers to feature in the video. 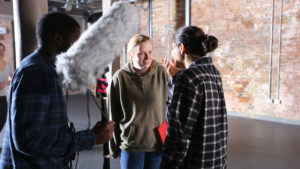 We brought on BAFTA-nominated director Charlotte Regan to oversee this project. Based on her previous work, we knew she would be excellent for this type of piece.

Preparations continued up until the production stage. We were able to do some ‘pre-production production’, where we had a photo shoot at our office. These photos would go on to be used in the video.