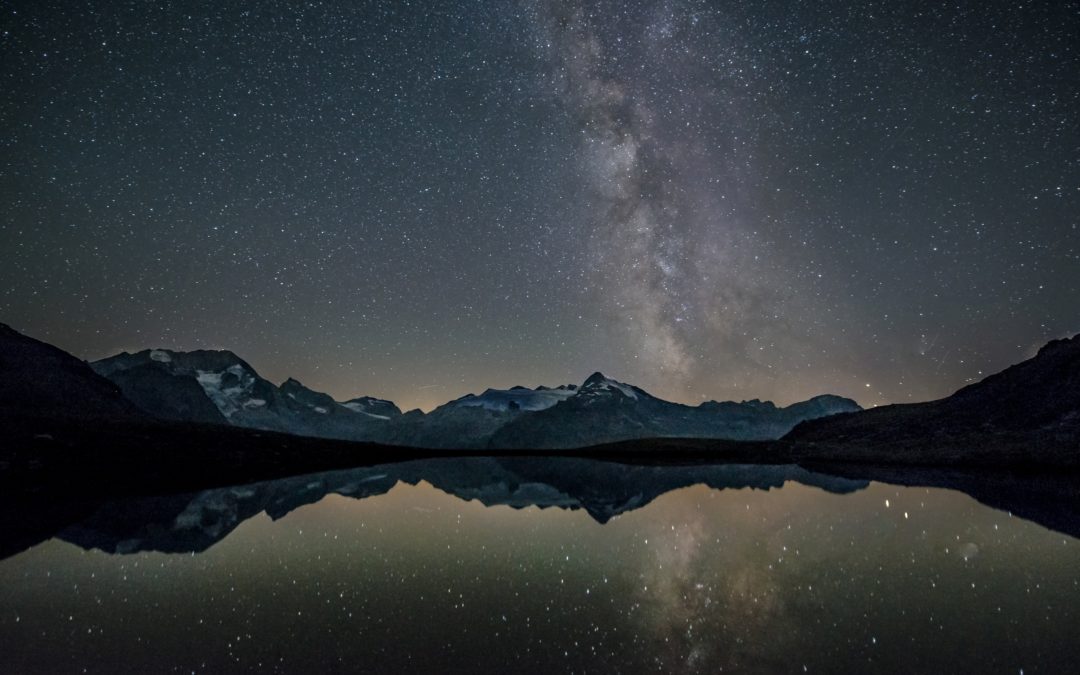 Vimeo is one of the top video-hosting platforms on the internet. Vimeo is known to most as the ‘fancy YouTube‘, a place where artsy films are posted. But the scope and influence Vimeo has far exceeds this stereotype. Vimeo was started back in 2004 by a group of filmmakers, setting the foundation of what it would grow into. Now, this isn’t to say that there isn’t great content on YouTube–there are a multitude of artists that share their work on this platform. You can find just about everything you can point a camera at on YouTube. Vimeo, on the other hand, is known specifically for its artistic, high-quality videos. (Terms of use and subscription services play a factor in this, but that’s a blog post for another time.)

In short, Vimeo plays a very influential role in helping put talented filmmakers and animators on the map. One of the ways they do this is through their Vimeo Staff Picks list. Vimeo Staff Picks is a playlist or channel that hosts particularly well-made, or impactful, videos uploaded to Vimeo. It is a prestigious list to be on, and at the end of every year, the Vimeo Staff make a list of their favourites. This makes the people on that list highly credible influencers. We have compiled a short list of the top Vimeo influencers going into 2018. These people or companies have all had videos featured on Vimeo Staff picks the in the last year, and they have amassed millions of views apiece. Each video is worth a watch, and each creator is worth following.

Rob Whitworth is a BAFTA-winning filmmaker. He describes himself as an ‘urban-filmmaker’, and specializes in documenting locations through time-lapse. He has worked with high-profile clients such as LG, Samsung, Nike, and Emirates Airlines.

This video is an amazing continuous-style piece that utilises time lapses throughout. It documents the beautiful city of Dubai, and the numerous things to do and see there.

Keiichi Matsuda has created a series of videos that combine live-action with animation in a unique way. Each video gets progressively more complex and visually exciting than the last.

The video below video is an incredible example of his work. Reminiscent of an episode of Back Mirror, this short film features a world that is entirely dependent upon loyalty points that you earn as you live your life. The POV method shows you what the main character is seeing, and what a sight it is. 3D images are everywhere, overlaying the character’s vision, creating a rich tapestry against the dullness of real-life.

Steve Cutts is an illustrator and animator based in the United Kingdom. He has an impressive track-record of clients, including UNESCO, The Gaia Foundation, Isobar, LMFM, and Analogfolk. Steve utilises a gritty, dark style that continuously forces the audience to think.

Steve has created a provoking short-film that uses rats as a metaphor for humanity. Consumerism and the pursuit of happiness are parodied to depict a rather hopeless representation of real-life.

FancyShot is a Russian production company based in St. Petersburg.

This music video, created for Leningrad’s new single, ‘Kolshik’ (loosely translated to ‘ringmaster’) is portrayed entirely in reverse. The video is chock-full of outrageous happenings and hilarious imagery of a day gone wrong at the circus.

Believe it or not, GoPro is on this list.

This is a visually stunning video done by GoPro. It documents a BASE jumper, and his last message to a loved one. A beautifully shot piece with incredible sound design.

You can check out more of Vimeo’s Staff picks here.