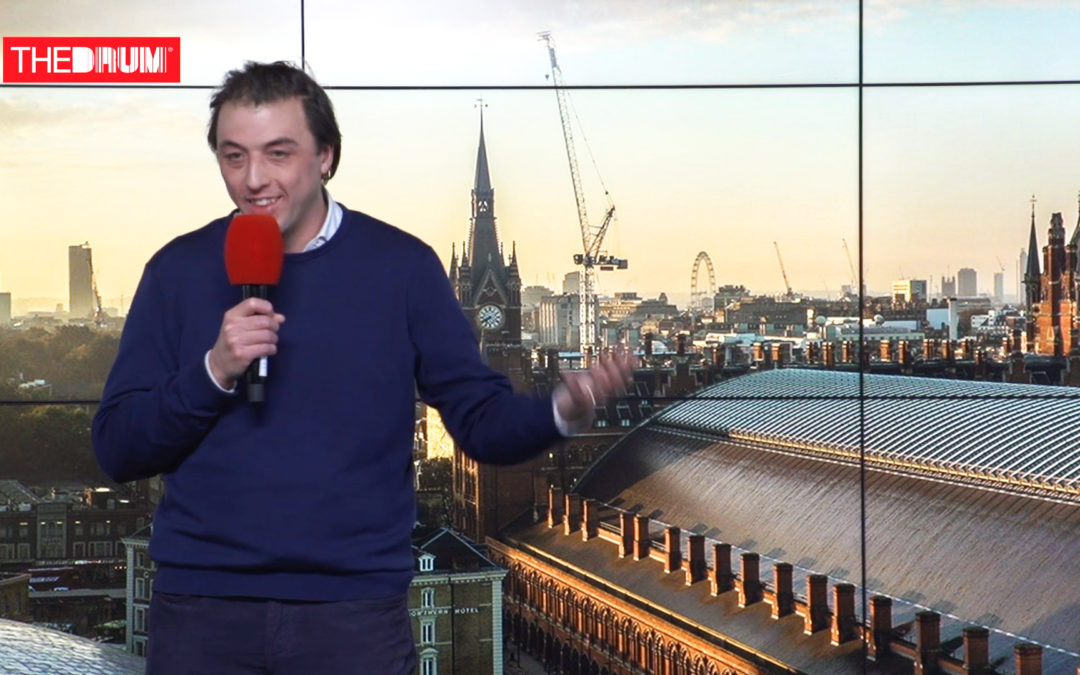 Peder Bonnier, the CEO and founder of Kit, recently gave a talk at The Drum’s Media Slap event. He spoke about how he and his company are reinventing publishing and the associated paradigms to create a successful method of producing content.

Kit is a Swedish digital publicist that was founded with the goal of exploring the context, trends, and events that shape modern society. Kit was started in 2012 and quickly rocketed to success: 6 months after being founded, Kit was reaching a million people a day, in a population market of 10 million. A year in, Kit was reaching the entire Facebook population about 3 times a week.

Peder came from a background outside of publishing (and outside of Sweden), and this had a major impact on the way Kit would produce content. He explains below.

Publishing portals are run by 3 editorial promises: recent content, variety, and driving people from the headlines through the site. Search (SEO) is driven by topical data (what do people want to read about), somantical data (keywords), and structural data (should there be text, images, video, ect). Recency no longer matters, having a variety is unimportant, since you are targeting your topic by searching, and the same by headlining.

From the end of 2012 to the beginning of 2013, in a span of a few months, Kit saw 6% of traffic being mobile, and 80% from Google, change to 60% mobile and all of the growth was coming from Facebook. The shift in discovery changed from Google to social very quickly.

Due to this change, Kit had to undergo a paradigm shift. They were following the SEO promise driven by topical, somantic, and structural data. But now, since most of their traffic was coming from social media, none of that data was relevant anymore. The only dimension that remained was topical—Peder uses the example of cats being more popular than Chinese interest rates. However, he can’t put a cat in every story.

Peder also mentions Kit’s main business in 2012 was branded content, which meant their content was being dictated to them by their clients. This caused most of their content to be either be irrelevant (semantics, structure) or they couldn’t use it (their own ideas for content).

The major difference between domain-based distribution and social-based distribution is how the stories are found. With publishing, the thing that matters the most is where the story is presented. If a story is posted on the home page of a website, it will get more traffic than if it is buried further into the website. But with social, it’s content that matters—if the story is good, it will have reach—it will be shared. Kit had to find a way of reinventing the publishing of these stories/content.

Peder then discusses the example of winter tires. Kit did an experiment where they ranked 1500 stories on a given topic (let’s say winter tires), with half video, half text. The top of the list performed very well, and the bottom performed poorly. An AI can give you somantical, topical, and structural analysis on why the articles worked well/poorly—but if you hand this analysis to a human being, they will give you a complete different analysis. A human can tell you that an article did well because this article is provocative—a Ukranian tyre is performing better and is cheaper than a French tyre.

Kit utilized these new dimensions to write their own metrics. They mapped their video content for retention by finding the optimum dramatic structure similar to that of a movie: each small piece of content has an introduction, an approach, premise, presentation, escalation, deepening, climax, round off, and ending. Their most successful videos had a structure like this: 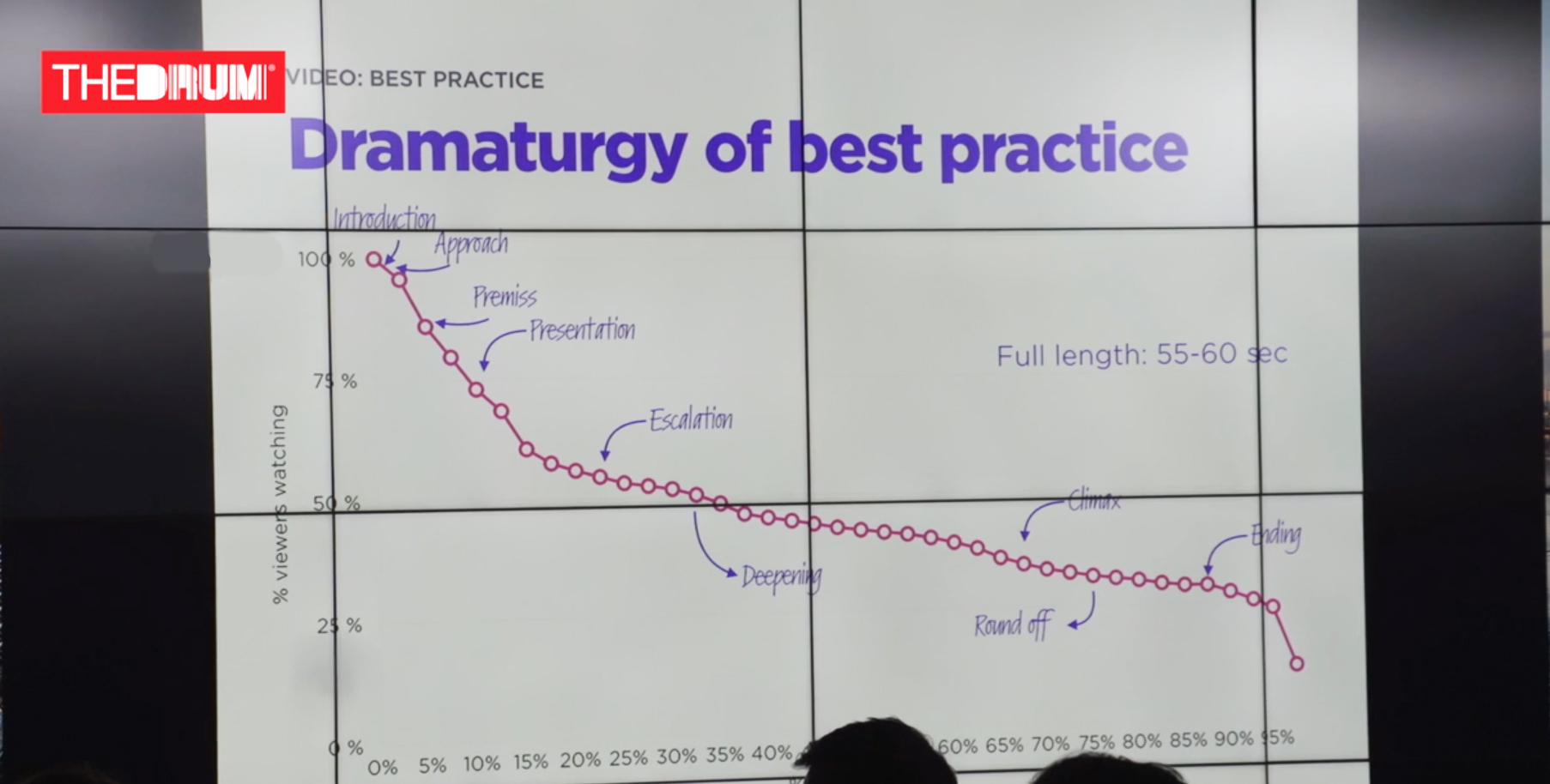 Peder emphasizes the focus should be on the ‘how’, not the ‘what’. He believes there is a danger in ‘mainstreaming’—Kit belives they have found the right formula to maximise reach, but that doesn’t mean that there isn’t still improvements to be made.

Kit doesn’t use data to influence topics, just how they present the topic and structure the content. By using this method, it gives the editorial team more freedom to generate creative storytelling.

Reinventing publishing in a nutshell:

1. Content will determine success in distribution – not the other way around.

2. Mapping content with the right parameters and tracing the entire data chain is integral

3. Video is eating social media. Video is a fleeting media that requires care in it’s dramatic planning in order to be successful.