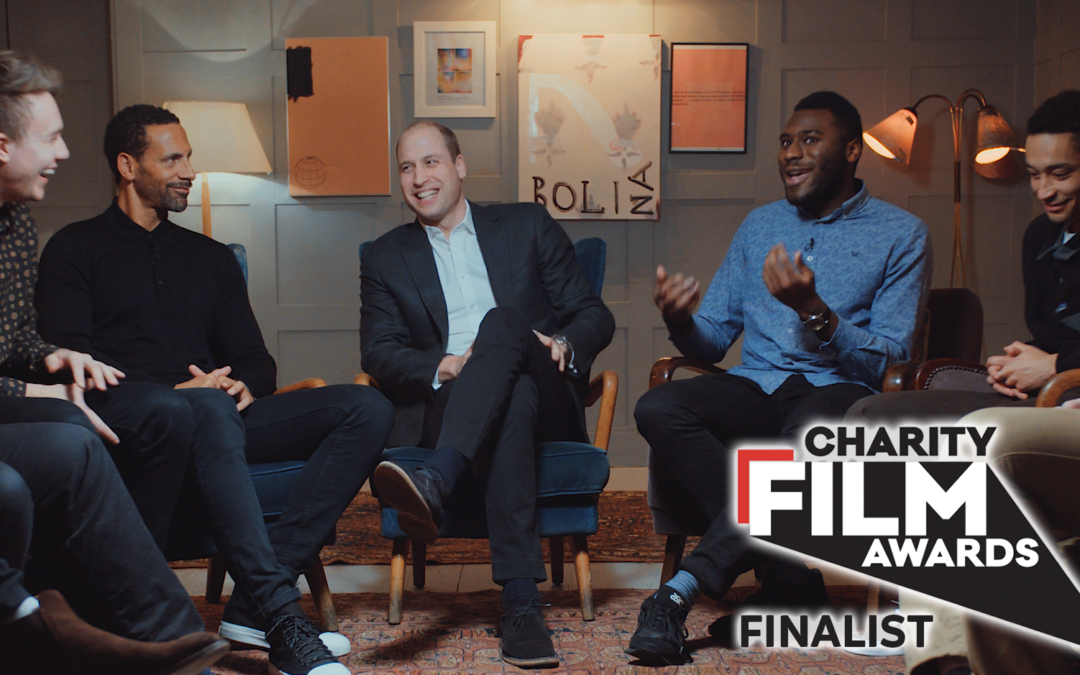 We are very pleased to announce that our #BestManProject, in collaboration with CALM, has been announced as a finalist for the Charity Film Awards!

The #BestManProject revolves around the important movement of de-stigmatising mental health. This campaign was designed to bring attention to the idea that you don’t need to wait for a wedding to be a “best man” to your mate – i.e. men don’t need to wait for key life moments to be supportive and caring to their friends.

Now, video is a crucial part of a charity’s marketing toolkit. Their ability to create video content that engages the audience is important for bringing attention to their cause. The Charity Film Awards celebrate the effective use of video by charities, for raising awareness, changing attitudes and behaviours, or to raise funds.

We entered all of our campaign videos into these awards. We are thrilled that our #BestManProject Goes Royal video was selected as a finalist. The entries were voted for by the 50,000 people, who took part in the public vote. Our film was also recognised by an elite panel of judges, including David Eades, Journalist & Newsreader, BBC, Philip Collins, Journalist & Speechwriter, The Times and Georgina Lewis, Head of Marketing the FA.

We designed the videos to be a combination of social experiment and interview. This video, in particular, was a fantastic experience to create – we were very privileged to have Royal participation in this video. Featuring HRH Prince William and celebrities such as Rio Ferdinand, Loyle Carner, and Roman Kemp, the camaraderie and candor between these men was inspiring.

The voting for the Best Charity Film is still open, so head over to the Charity Film Awards website and vote for our #BestManProject