Inclusive Advertising: How to target a wide audience with your video marketing. 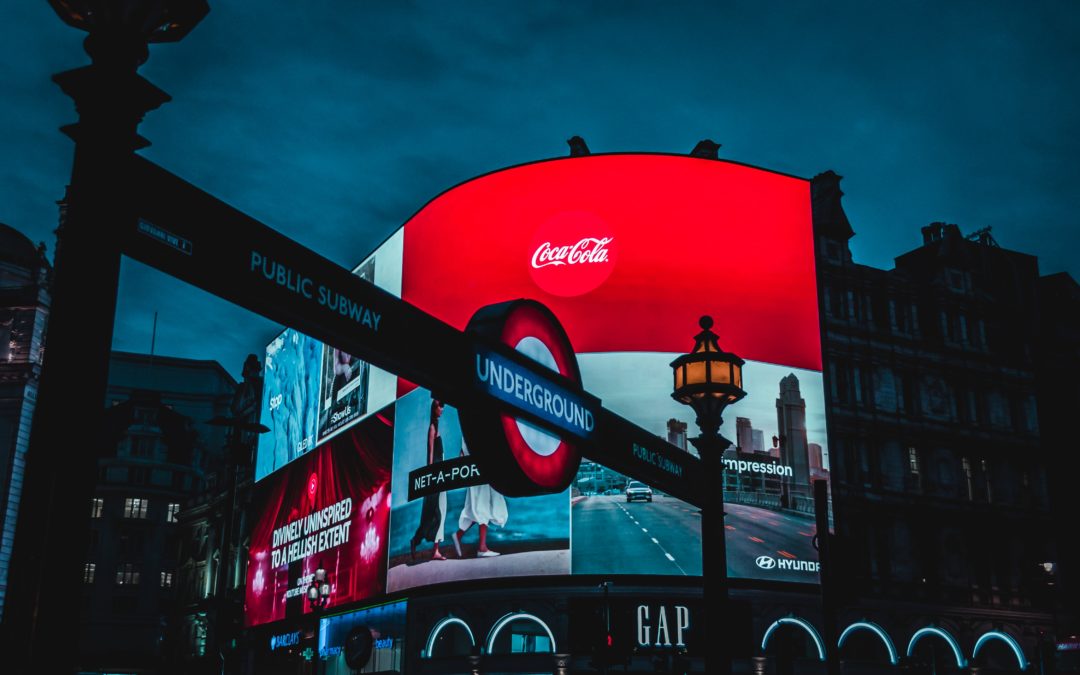 Imagine, your client has all the business goals and communication objectives laid out in front of you, but there is one little thing: the advertisement has no specific target audience. Suddenly, the question is, how to appeal to a general audience and make the video relatable to everyone? We had a look at some successful practices of international brands that managed to bring inclusive advertisement to the next level.

With this Google Assistant video, Google creates a light-hearted, humorous, and inclusive ad by showing people and their thoughts in painfully relatable situations. Almost every struggle that we as the audience can empathise with,  can be solved by the Google Assistant. This is the message that appears written on screen after every scene, that makes the audience wish they had this kind of daily support. The voice-overs used in the video are as diverse as the people, even though not all of the actors are shown. It does not matter  – we can relate to them anyway.

Agreed, this one is a little easier since it is targeted at students and young professionals but Millennials and Generation Z together are still a rather broad audience. The inclusiveness in this video is clearly reflected in the repetitiveness of the pronoun “we” throughout the entire advertisement over and over again, making the audience feel like they belong to the same group. In addition, the on-screen text highlights the aspects that all of “us” have in common. The funky and dynamic edit makes the video exciting to watch and perfectly accommodates the short attention span of social media users.

Inclusiveness starts with the pronouns

Coca-Cola – Wonder of us:

Coca-Cola is historically known for setting the benchmark in advertising and being ahead of time. In their 2018 Super Bowl commercial, the company decided to stay away from celebrity endorsement and extreme special effects, but instead to embrace the diversity of their products and consumers and celebrate “The Wonder of Us”. This inclusive advertisement features men, women, and even a non-binary person, to whom the voice-over refers by the gender-neutral pronoun “they”. People of different religions and races, biracial and homosexual couples, a person in a wheelchair – this commercial truly reflects today’s society.

The video is edited mosaic-wise to match the poem that accompanies it with the use of a voice-over. Using 10 different voices the poem is recited line-by-line during the entire ad. To make the poem inclusive, the writer uses diverse pronouns as well as addresses the audience directly. The commercial clearly delivers the message that everybody is unique, but there is a special Coke for everyone.

Fact is, we all put people into boxes – it is inevitable. This advertisement in the style of a social experiment does a great job showing its audience that the lines between groups are blurry and the most different people can have a lot of similarities, even if it might not appeal this way at first sight.

Literal outlines of boxes on the floor clearly demonstrates the creative approach of this commercial. The voiceover in the beginning and in the second half of the video beautifully narrates the process of the experiment and more importantly its takeaways.

Staying at the topic of social experiments, Worlds Apart is another great example of those. The leading question in this documentary is what happens when you put people with colliding views in the same room? With this social experiment, Heineken breaks the barriers and proves that there is always a common ground worth exploring.

To sum it up, here are the six lessons we learn from the inspirational examples of inclusive advertisement practices listed above:

Inclusive advertisement can be tricky at times, (Pepsi and Gillette had high profile fails) so the best way to approach it is to see what worked in the past for other brands. Surely, at first it sounds like there is no specific audience, but any target audience has something in common, so find it and use it!